Delving into the evolution of the black experience regarding culture with former Chair of the Notting Hill Carnival Board, Ansel Wong. 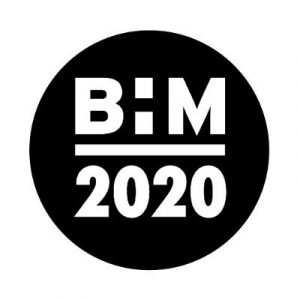 Black History Month takes place in October every year and is an annual commemoration of the history, achievements and contributions of Black people in the UK. 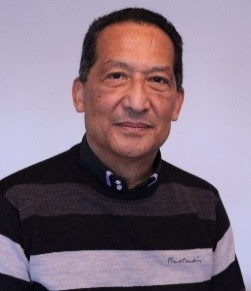 Ansel Wong is a Trinidadian cultural and political activist. Born in Trinidad & Tobago. In 1965 he left his country of birth to attend Hull University. For sixty years Ansel has been influential in the UK’s black community as well as within many organisations – as a combatant, advocate and beneficiary. He is one of the founders of Black History Month in the UK.

Ansel is the former Chair of the Notting Hill Carnival Board and founder of Elimu Mas Band.

He is also an educationist and academic, and in a wide-ranging career has worked at senior levels in various organisations in the public and charitable sectors, including Caribbean Communications Project teaching literacy to adult Creole speakers.

He has also been a contributor to government policies and projects and worked as a diversity consultant. Most recently, in his retired years, he draws solace from football, supporting Arsenal, and still draws a keen interest in the diversity of UK’s culture. 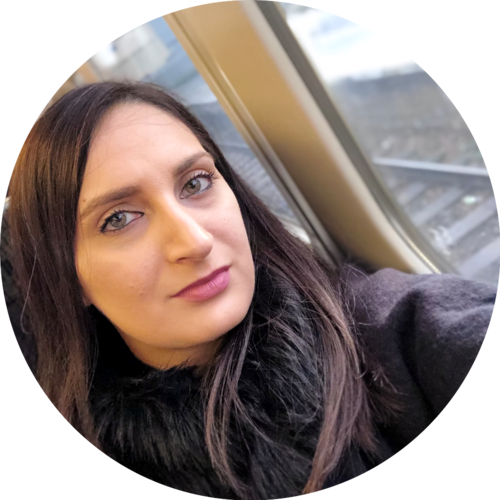 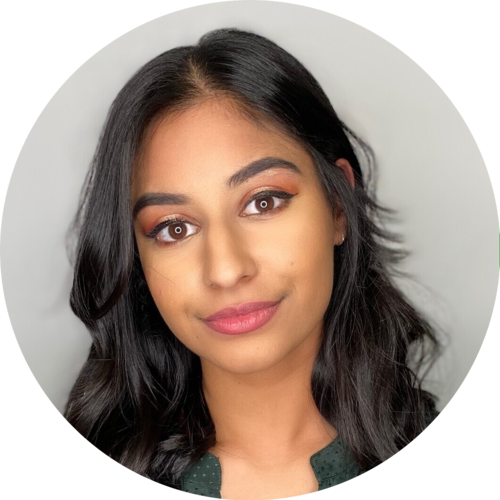