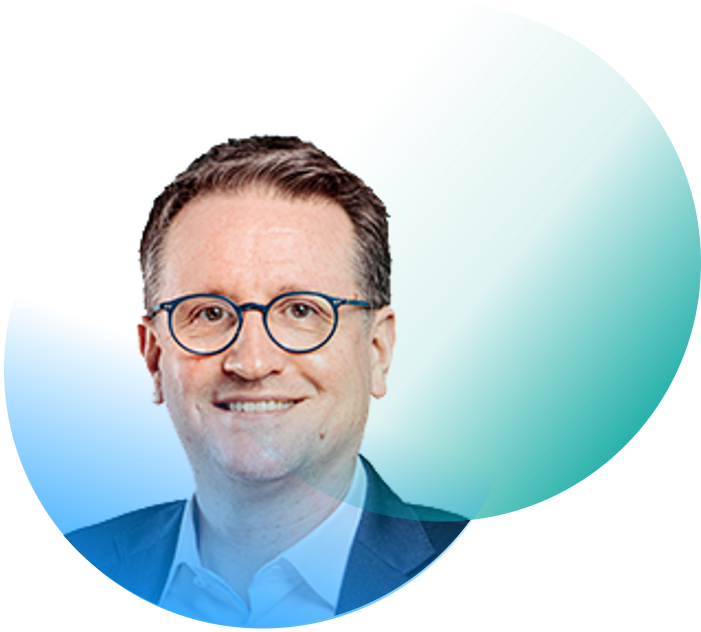 He was formerly Chief Executive Officer of satellite operator Eutelsat Communications, a position he held for six years, following a 14-year career at Paris-based television giant Canal+ where he was appointed CEO in 2003 and served as Group Managing Director from 2012 to 2015.

During his career at Canal+ Group he led several transformational projects, including diversification of the area of free-to-air television and its expansion into streaming services (OTT). He began his career in the marketing department of Procter & Gamble France before joining McKinsey in 1998.

Rodolphe is a graduate of the renowned HEC Paris business school.

In addition to his duties at Atos he is also a member of the Board of the world leading streaming service Netflix and President of the Lille-based Series Mania Festival.

The Purpose of Atos

The purpose of Atos is to design the future of the digital space. Our expertise and services support the development of knowledge, education and research in a multicultural approach and contribute to the development of scientific and technological excellence. Across the world, Atos enables its customers and employees, and members of societies at large to live, work and develop sustainably, in a safe and secure digital space.

The role of the Atos Executive Board is to develop and execute the Group strategy and to ensure value is delivered to clients, shareholders, partners and employees. This committee is in charge of the global Group Management.

The Executive Board is led by Nourdine Bihmane, Group Chief Executive Officer. 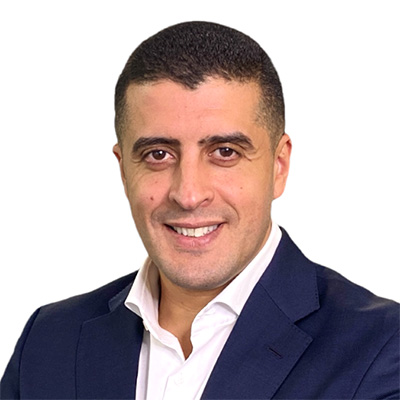 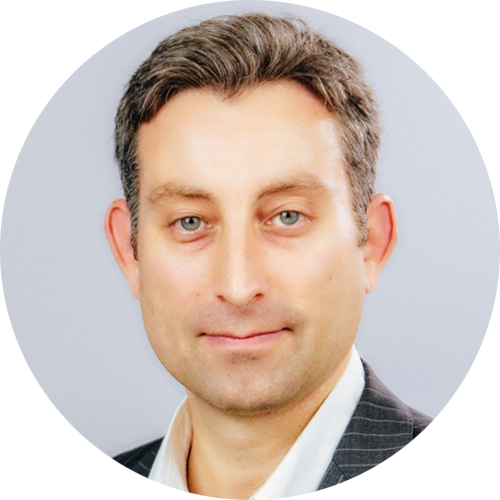 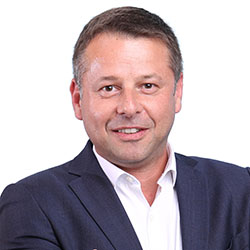 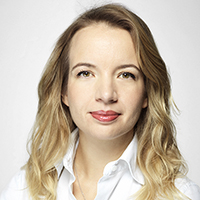 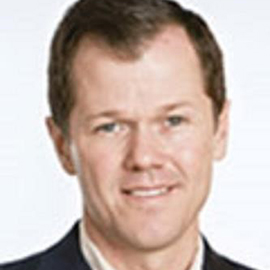 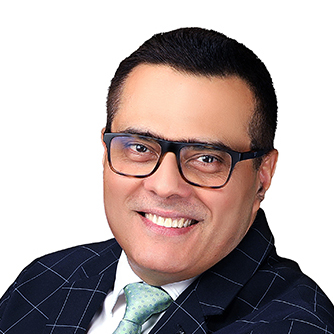 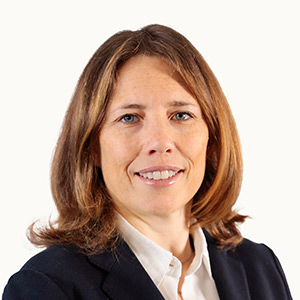 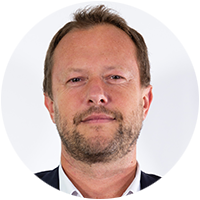 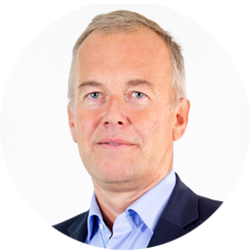 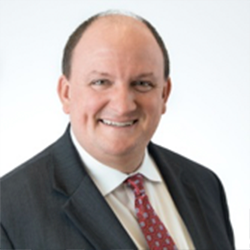 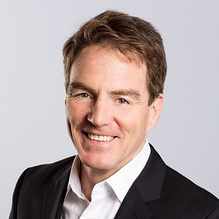 The Board of Directors

The Board of Directors determines the strategy and trends of the Company’s activity and oversees their implementation. 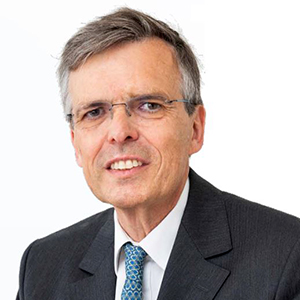 Chair of Atos SE Board of Directors (French/British) 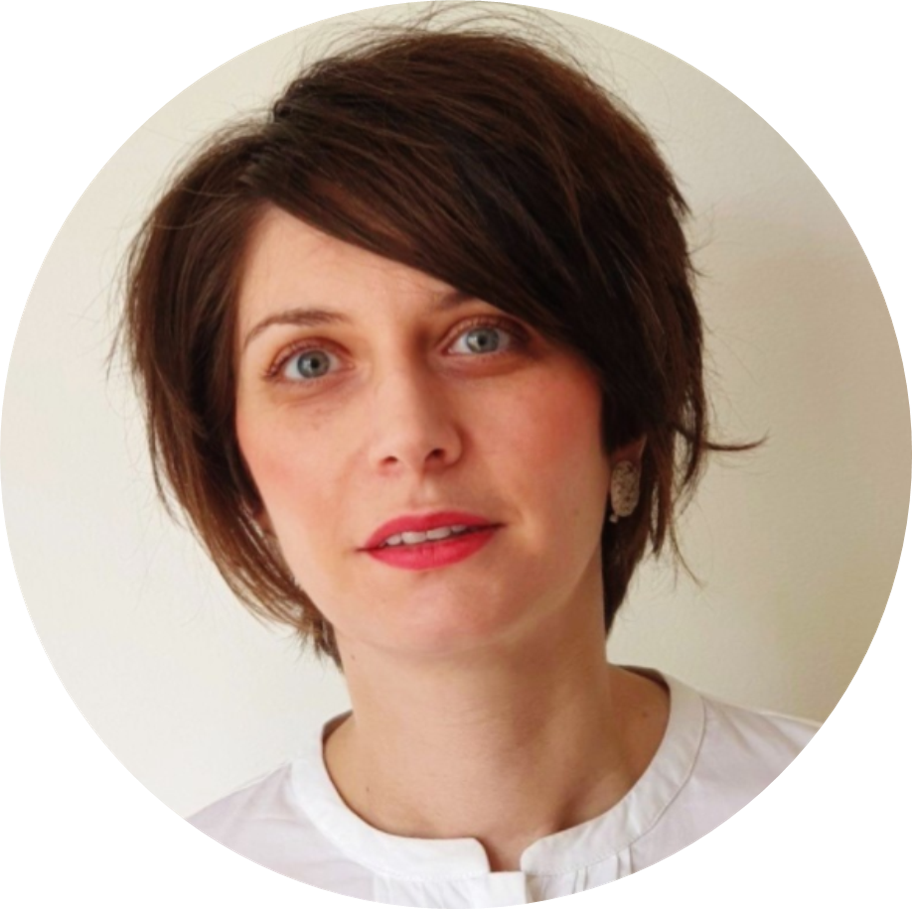 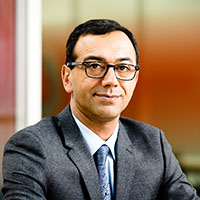 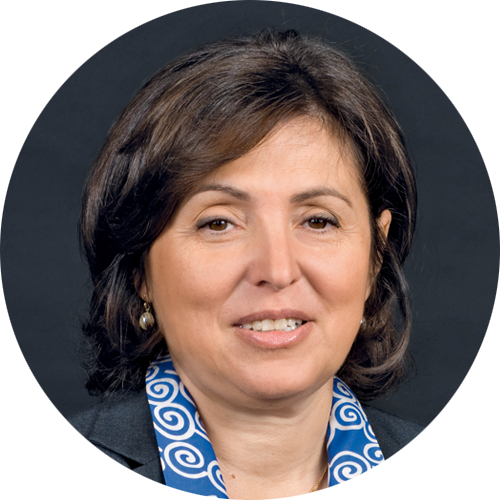 Chair of the CSR Committee and Member of the Remuneration Committee.
Company director
(French) 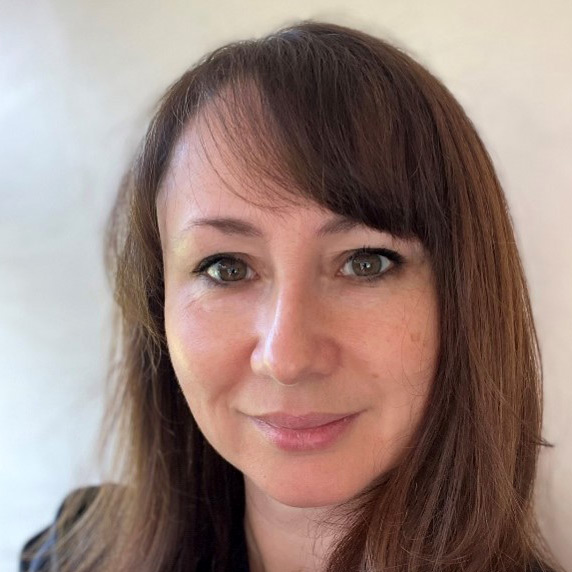 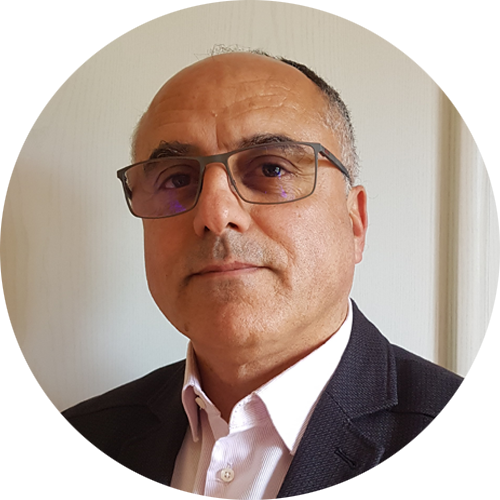 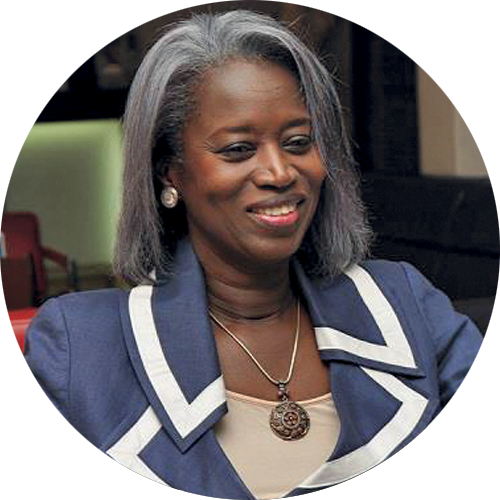 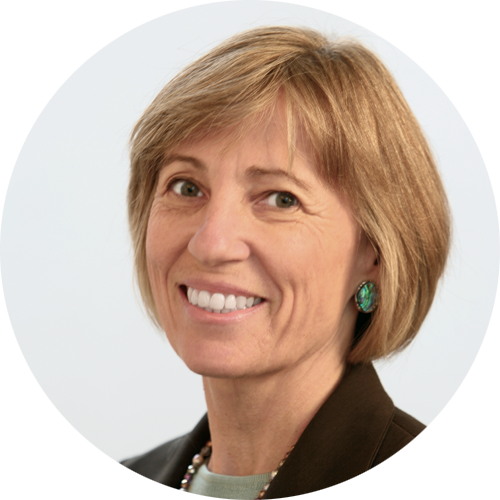 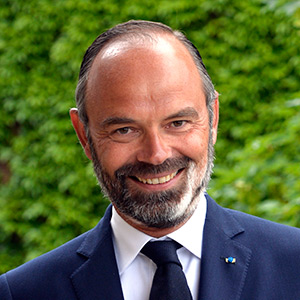 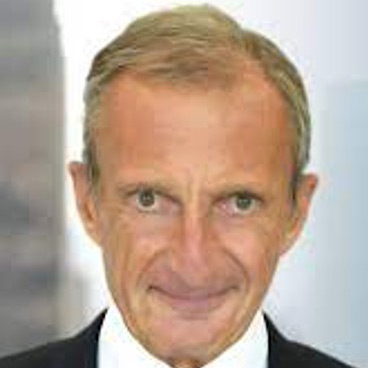 Chair of the Audit Committee.
Partner in the Strategic Advisory Group at PJT Partners (French) 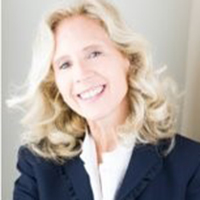 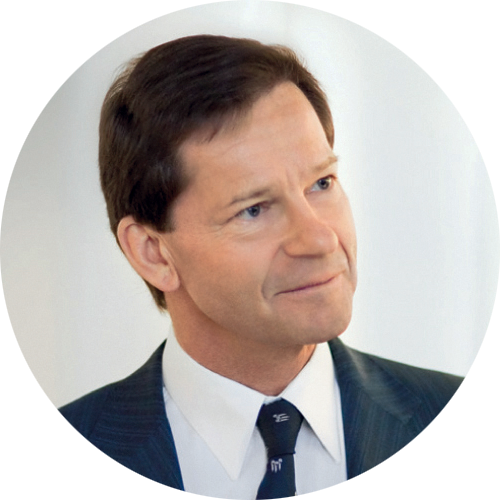 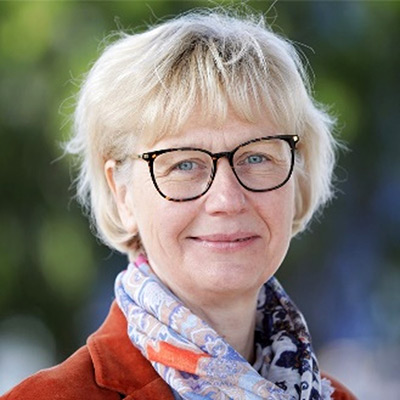 Chair of the Remuneration Committee and Member of the CSR Committee.
Former COO at AXA and former Senior Partner and Managing Director at BCG (German) 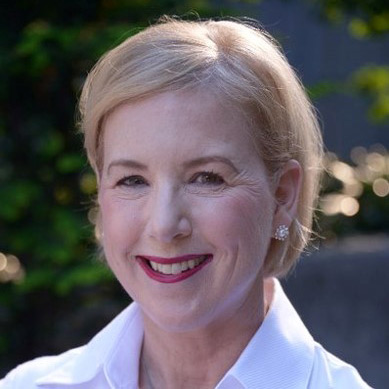