The month of June was chosen for LGBT+ Pride Month to commemorate the Stonewall riots, which occurred
at the end of June 1969. As a result, many Pride events were held in June 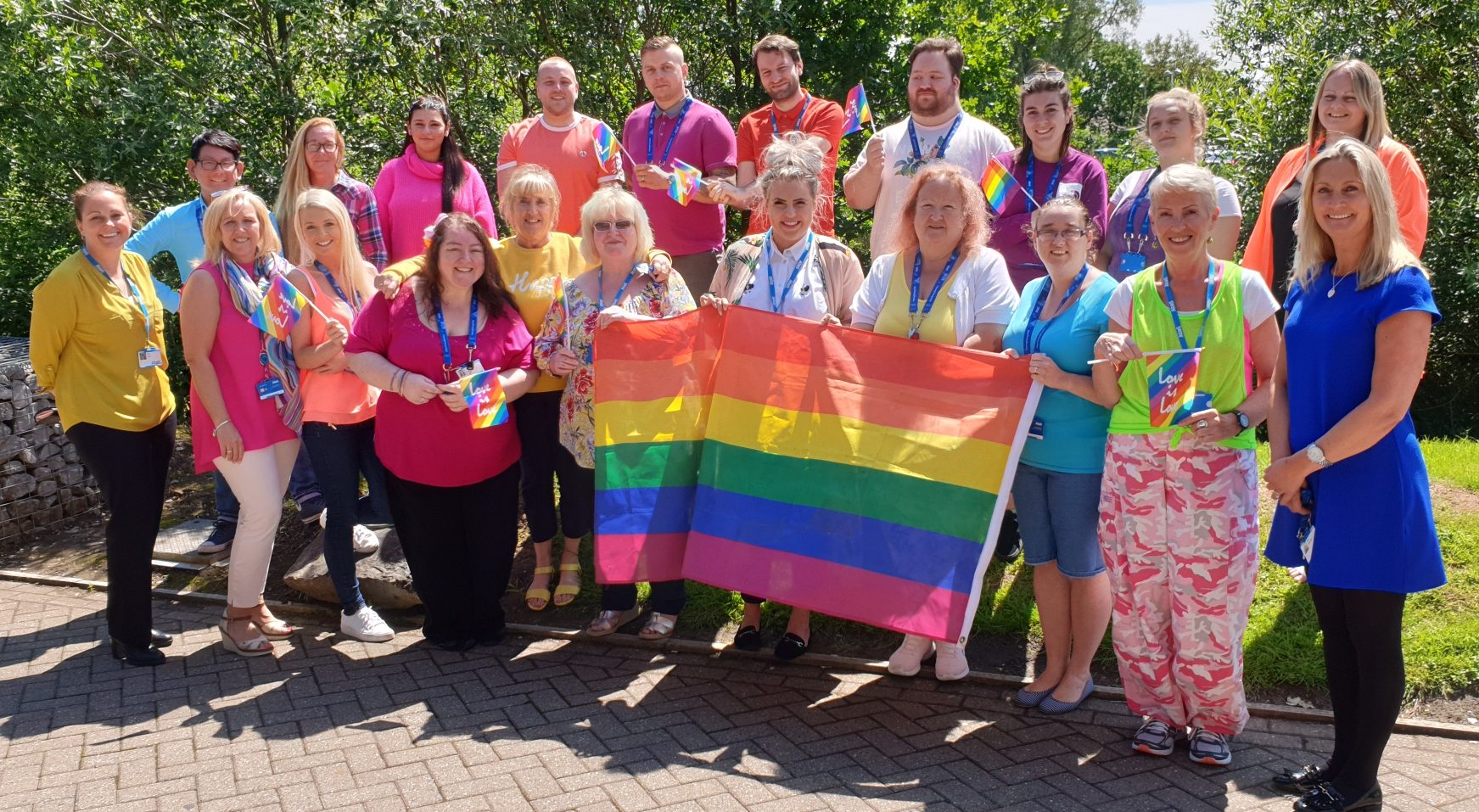 to recognise the impact LGBT+ people have had in the world.

The week celebrated AtosPride Week with lots of activity across Atos.

A global webinar featuring the first US Marine to be discharged under the "Don't ask, Don't tell” US military policy, was held with employees joining from all over the world including from the US, the UK, France, Philippines, Guatemala, Brazil and India. 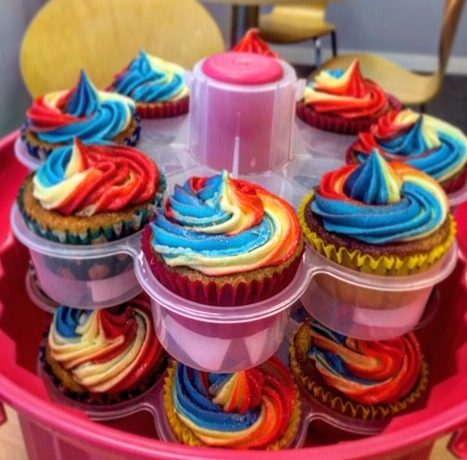 Atos globally changed the Atos logo to rainbow colours across social media and launched this new website, all about AtosPride featuring some of our LGBT+ role models.