The Atos’ Million Makers team, Team Stratosphere was thankful that the sun was out for the 11 teams that set sail around port Hamble in 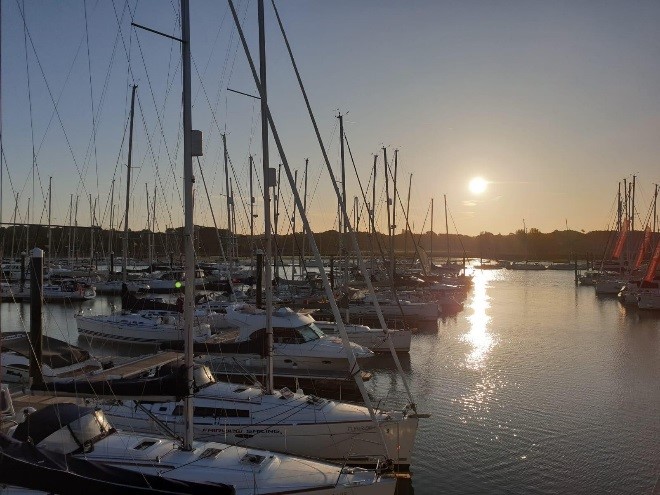 Southampton on Wednesday 18 September. The Million Makers is a challenge involving teams of employees from companies across the UK compete to raise money for The Prince’s Trust.

The teams received sailing lessons during the morning and competed against each other in the afternoon for the regatta trophy. Despite the calm weather, the teams produced some great sailing and saw The Prince’s Trust boat glide into first place, with QA close on their heels in second and Cisco in third. The event raised an impressive amount for the Prince’s Trust.