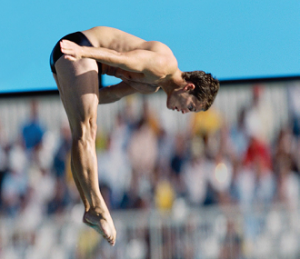 As an Official Supporter of Glasgow 2014, Atos provided the Games Management System that accredited 71,000 athletes, officials, workforce, volunteers, media and sponsors. Atos also developed the key Volunteer Portal for the recruitment and management up to 15,000 volunteers. A Games Information System instantly relayed results, athlete data, competition schedules, medal tables and sports records to media, sports officials and the Glasgow 2014 website during the 11 days of competition and to a global audience of 1.5 billion people.

“Glasgow 2014 has benefited significantly from Atos’ long standing experience in powering performance at major events at Olympic level around the world over the past 20 years, and the role the company has played in the delivery of the critical Games Management Systems and Games Information Systems has helped set new standards for the Commonwealth Games.”