How flexible working can transform communities across the UK

In the wake of the pandemic many one time commuters found themselves working in the same place that they lived for the first time, Pamela Daley examines how this has benefited those communities and how this trend now has the potential to help those communities continue to grow into the future. 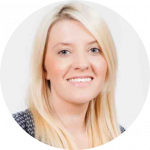 For many of us the shift to flexible working has been one of the most enduring changes in our everyday lives brought about by Covid-19.

During the lockdowns introduced in response to the pandemic, millions of people who would previously have commuted long distances found themselves working remotely. This was made possible by digital technologies that were vital in ensuring that many business continued to operate despite employees often not seeing each other for weeks or even months at a time. While there has been a shift back to office working, this appears unlikely to return to what it was before the pandemic and this has major implications for the communities many of us call home.

The end of dormitory towns?

For decades the major cities of the UK have been ringed by so-called dormitory towns, housing those who live there and spend their working week commuting into offices in the cities they surround.

The pandemic changed all this, with the majority of commuters working locally through digital platforms like Zoom and Teams, and supporting businesses in their communities as a result. Despite the return of office working, many one-time commuters are electing to spend at least some of their week working locally rather than resuming their regular journeys into city offices.

The upshot in the number of people electing to continue working flexibly has been a boon for small and medium sized towns, with local high streets revitalised as people have had more time to spend and invest where they live rather than where their offices are.

According to research from Demos, 47% of home workers reported wanting to spend more money in their local area

Whilst over 60% identified access to local shops as having become important to them.1

Research undertaken by Indeed and Zoom has found that remote and hybrid working roles have more than tripled in towns and cities across the UK since January 2020.2 This data also found that jobs with flexible working arrangements have outpaced the local jobs market in 25 towns, with places like Burnley seeing a fourfold increase in the number of remote or hybrid roles on offer. This has provided a powerful incentive for people to stay in their local communities while working flexibly, reversing the long term trend of people moving away or commuting long distances for work. 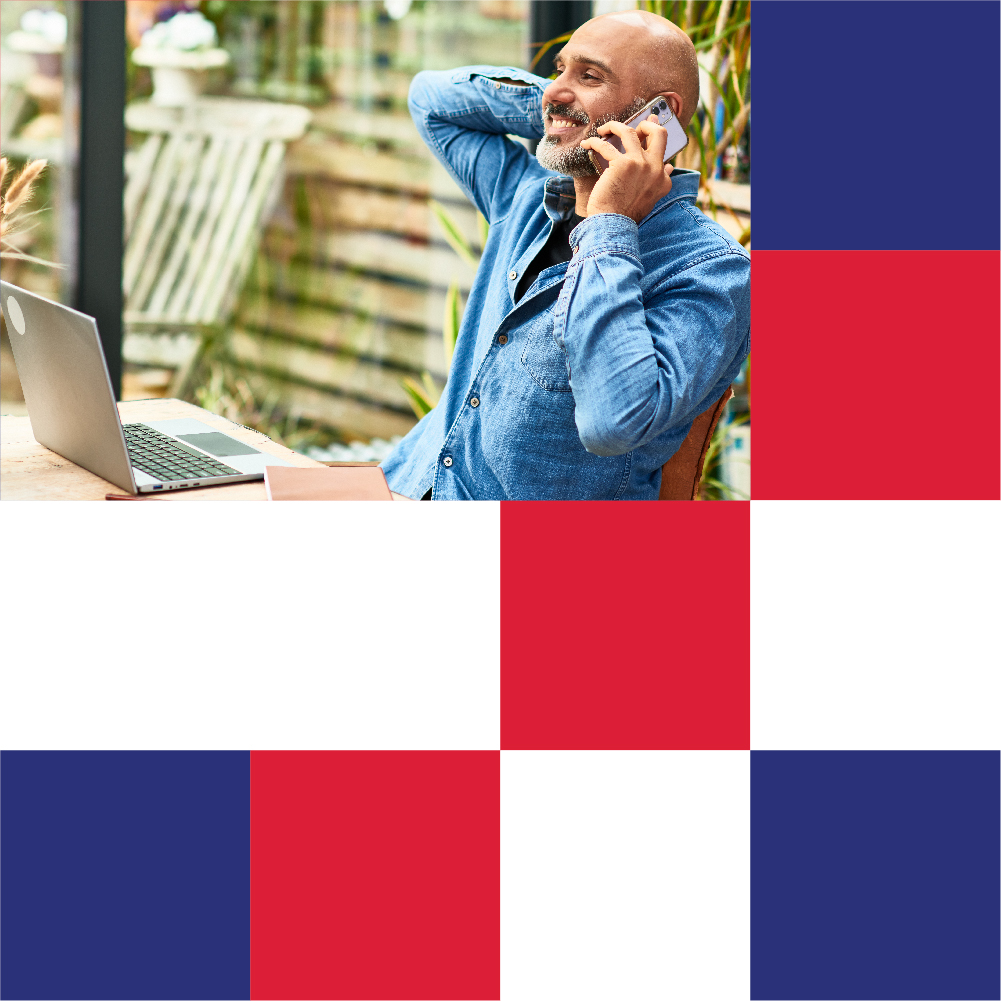 The Covid-19 Pandemic may have been the spur for this shift towards more flexible working, but rising cost of living is serving to encourage many workers to continue to work remotely.3 This offers a exciting new opportunity for local leaders to attract workers and businesses to their communities, through providing the digital infrastructure and co-working spaces that can support the type of flexible working that has become increasingly popular.

In March 2022 the City of Hull launched ‘Work Hull: Work Happy’, Its project “to help put Hull on the map as the co-working capital of the UK.”

This initiative, and other like it, has seen Hull highlight its strong digital infrastructure, amenities and low cost of living as a way of attracting workers who might have once commuted to other cities. Crucially the initiative provides a template for how communities once left behind or outside of the orbit of larger urban centres can now compete for, increasingly mobile, businesses and workers.

Ventures like that in Hull demonstrate the central role hybrid technologies can play in levelling up the country, by putting in place the infrastructure to support this the UK can reap long-term economic benefits in the future. These changes in the rhythm and distribution of work are not without major challenges, requiring some businesses to undertake a major reassessment of how they organise themselves and their employees. For some businesses this more flexible, distributed way of working will not be the right fit and a more traditional model of office work may be the most appropriate. But for many businesses there is the opportunity to arrange themselves in way that can provide a major boost to local economies and imaginative local leaders should be eager to enable this.

From across Atos, find out more about digital transformation, jobs of the future and skills 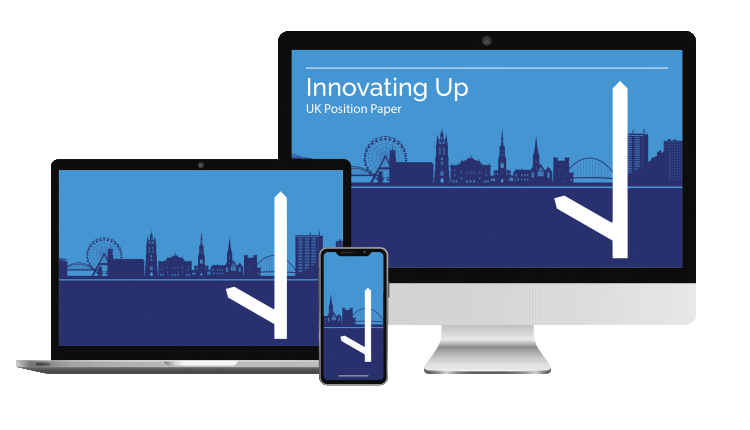 Innovating Up – What does it all mean

Email Kulveer about Innovating Up