COP26 at a glance 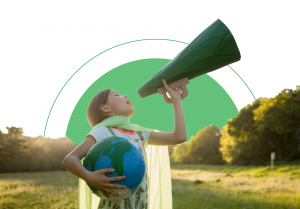 For nearly three decades the United Nations (UN) has been bringing together almost every country on earth for global climate summits – called COPs – which stands for ‘Conference of the Parties’. In that time climate change has gone from being a fringe issue to a global priority.

One of the first steps made by the UN in this area was the UN Framework Convention of Climate Change. This entered into force in 1994 and the 197 countries that have ratified the Convention are called ‘Parties to the Convention’. It commits its members to preventing dangerous human interference with the climate system.

The Paris Agreement in 2015 was a seminal moment as for the first time all nations were brought together in a legally binding treaty to undertake ambitious efforts to combat climate change and adapt to its effects.Singed by 197 countries, the Paris Agreement focused on three key areas: 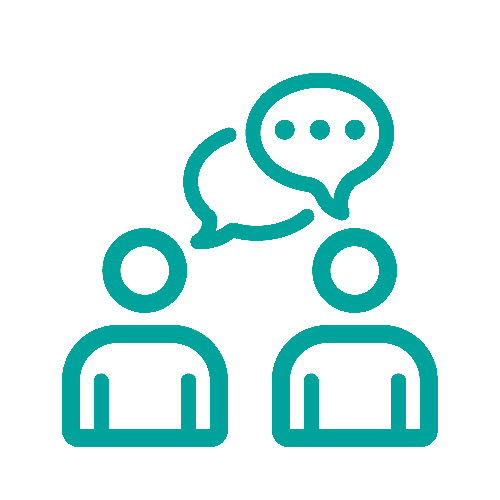 This year will be the 26th annual summit – giving it the name COP26. With the UK as President, COP26 takes place in Glasgow, 1-12 November 2021. Glasgow was chosen by the UK to host COP26 due to its experience, commitment to sustainability and world class facilities.

The summit will bring parties together to accelerate action towards the goals of the Paris Agreement and the UN Framework Convention of Climate Change. The Summit has set itself the following goals:

“Glasgow is a truly global city that Atos is proud to have invested in for many years. This November, Scotland, the UK and the whole of the world will come together to make decisive progress and real change in advance of our environment. As the leader in secure and decarbonized digital, we are committed to playing our part in this endeavour by being a net zero business by 2028.”

“COP26 brings the world together in the midst of a global pandemic, but with the world still focused on ensuring that generations to come will be healthy and live sustainably. That ambition demands net zero is achieved faster and with every nation playing its part. This event will be a landmark occasion, the biggest for the UK since London 2012, and I know we are all aiming to leave an even greater legacy for future generations.

Each COP is preceded by a preparatory meeting held about a month before, called Pre-COP. The Pre-COP will be held in Milan, 30 September-2 October 2021.

Milan also hosts the Youth4Climate Summit which will see young people from across the world come together to elaborate concrete proposals on topics that affect the negotiation process of Pre-COP26 and COP26.

“We are delighted that Milan will host Pre-COP. Atos Italy is playing a major role in our global business’s moves towards increased sustainability. It is through the collective action of businesses in Italy and throughout the world that we will achieve the results that we all demand. I am proud that Atos continues to be a global leader in decarbonization.”
Giuseppe Di Franco, Executive Vice President Atos, CEO Atos Italy