Atos · How can regulators keep pace with digitization?

Damian Collins has been the Member of Parliament for Folkestone and Hythe since 2010. A leading voice in the debate around the impact of digitization, Damian was Chair of the House of Commons Digital, Culture, Media and Sports Select Committee between 2016 and 2019.

More recently, Damian has Chaired the Joint Committee examining the Government’s draft Bill to establish a new regulatory framework to tackle harmful content online. He has described the Online Harms Bill as a “once in a generation piece of legislation that will update our laws for the digital age.”

Meeting shortly before the publication of the Joint Committee’s report, Damian and Kulveer discuss what the impact of the bill is likely to be, and the continuing challenges regulators face when keeping pace with technological change. 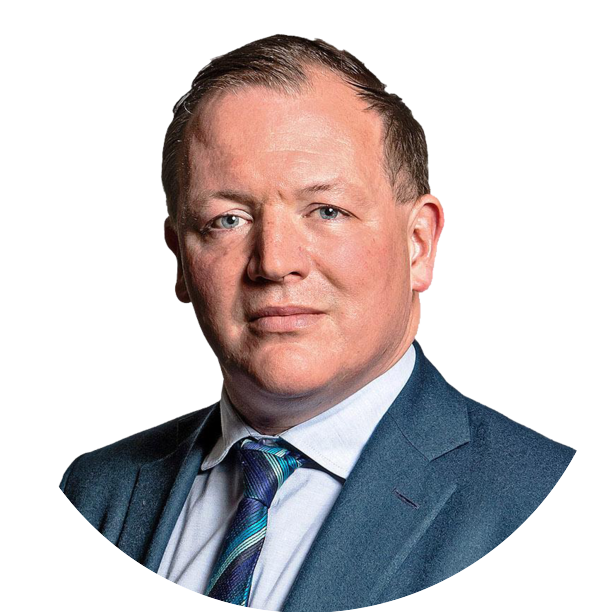 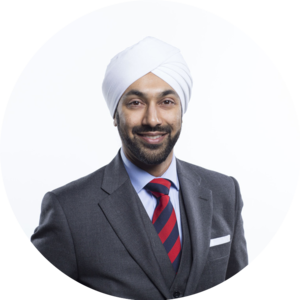 Tom Tugendhat/Zeina Zakhour - How can we ensure resilience in the face of new cyber threats?

Varun Aggarwal has been Senior Associate Editor at The Economic Times (ETCIO) since February 2020, in this role he covers the latest business developments…

Janine Hirt - The road ahead for digital banking

Rhiannon Williams - What should we expect from the Tech Sector in 2022?

Rhiannon Williams has been the Technology Correspondent for iNews since October 2016. She covers the…

Ben Spencer – What should we expect from COP26?

Ben Spencer is the Science Editor at The Sunday Times, leading the newspaper’s coverage of a range of issues related to science and innovation

Elie Girard – Where next for secure decarbonized digital?

Baroness Morgan – How is the Government’s approach to digital changing?

After first being elected in 2010, Nicky Morgan enjoyed a rapid rise to the top of Government, serving as Secretary of…

Darren McCaffrey – How digital is making and changing the news

Darren McCaffrey, one of the UK’s leading broadcast journalists, talks with Kulveer Ranger about how technology is disrupting the media landscape

Polly Mackenzie – How has lockdown changed our relationship with tech

Now the Chief Executive of Demos, Polly Mackenzie played a key role in the Coalition Government as Nick Clegg’s Director of…

Dave Coplin – How is Digital transforming the way we work?

Author and tech evangelist, Dave Coplin joins Kulveer Ranger on this Digital Society Podcast to discuss how digital is transforming the…

The Digital Society Podcast, hosted by Kulveer Ranger, SVP Strategy & Communications at Atos, brings together journalists, politicos and key policy influencers to discuss how technology will shape our lives going forward and how decision makers can work to ensure it benefits all citizens by helping us achieve things once thought unimaginable.

Find out more about the Digital Society Podcast 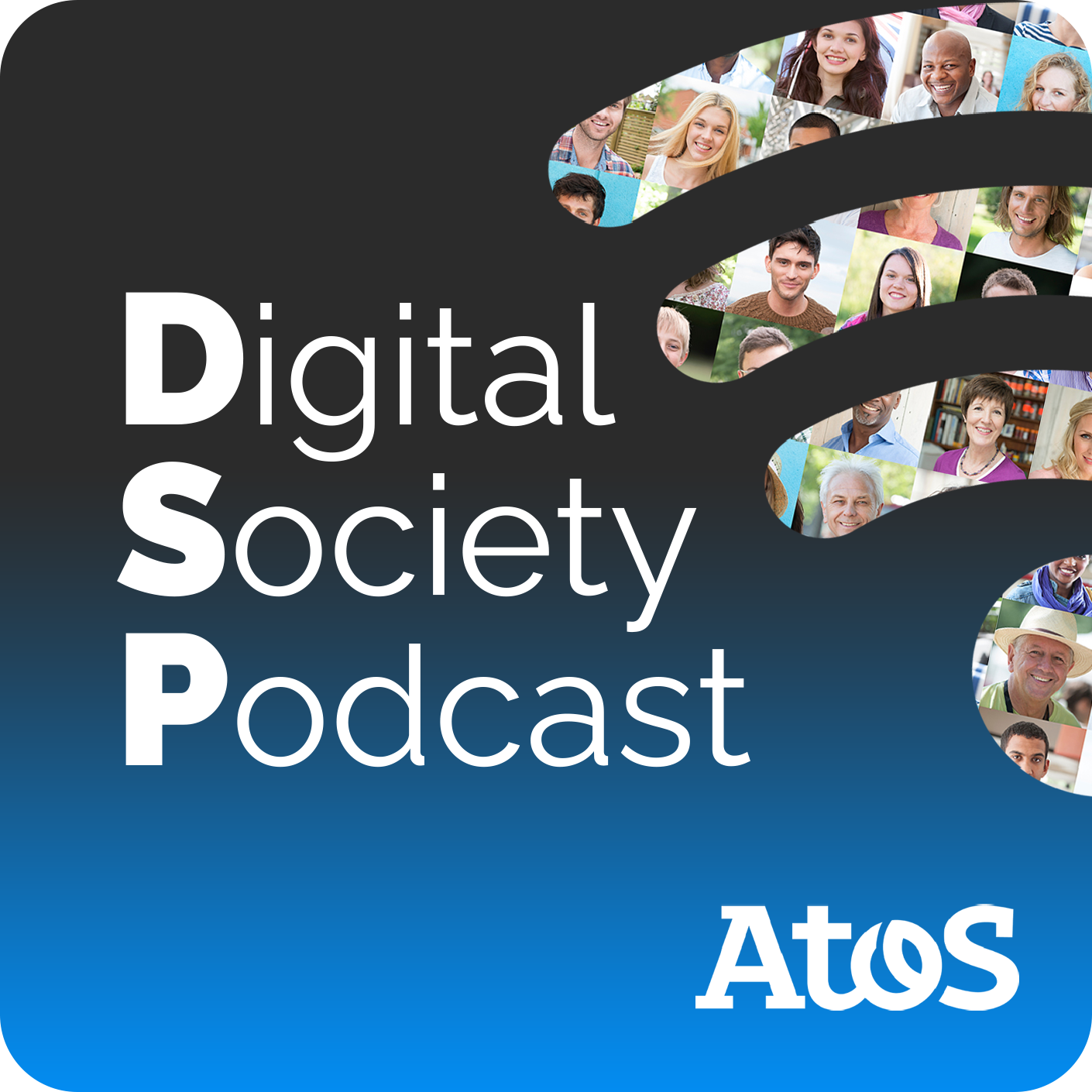