Strong Atos representation for Women in IT Excellence Awards

On Wednesday 31 July, the 2019 shortlist for the Women in IT Excellence Awards was announced. These annual awards celebrate and promote the fantastic female talent we have in 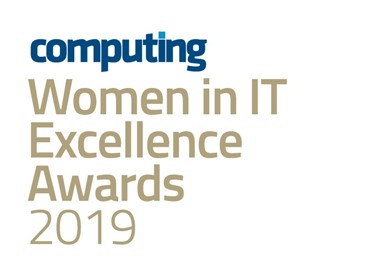 our industry and recognise the impact diverse team bring and have already celebrated the achievements of over 500 women, in front of over 1,000 people.

This year Atos has received an unprecedented 13 nominations including the prestigious Diversity Employer of the Year and Diversity Project of the Year for the Diversity & Inclusion Expo.

Nikki Kelly, Senior Vice President Public Sector & Health, Atos UK & Ireland, said: “It is fantastic to see so many of our brilliant female colleagues recognised, they are winners already!”

Find out more about the Women in IT Excellence Awards.