We are delighted to announce that Rina Brahmbhatt has been nominated for the Editor’s Choice Award as part of Information Age’s Woman in IT US Awards. 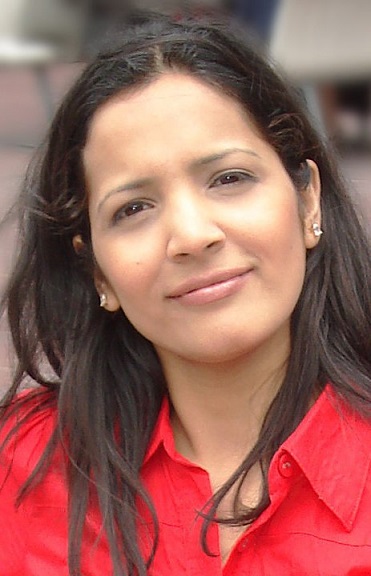 Chosen by the editorial team at Information Age, all nominees, including Rina, demonstrated strong leadership, trend setting, technology adoption or awareness of women in IT. The Women in IT Awards is one of the technology world’s most prominent and influential diversity programs. It showcases the achievements and innovation of women in technology, identifying new role models and promoting further dialogue around diversity among industry influencers.

Commenting on her nomination, Brahmbhatt stated, “I look forward to making a difference in other women’s working lives by providing mentorship and guidance.”

Brahmbhatt joined Atos as a service level manager four years ago, and has continued to grow here career. Taking advantage of the training and qualification that Atos offered she expanded her skill set and is currently in a service architectural role within the Business Solution Studio and has become sought-after for the service improvements that she has brought to the organization.

Brahmbhatt also recently qualified as a Service Now administrator, and admits that her career has been both exciting and overwhelming at times. But she encourages other woman to put aside any fears they may have and embrace the challenge. “Now when I reflect, I feel like saying to myself - What an adventure!” Brahmbhatt said.

The Information Age’s Woman in IT Awards have been held in London for the last three years, however this year they are expanding to New York with the first ever U.S. version of the awards. The winners will be announced March 22 at Gotham Hall in New York City.