In IDC latest study, latency appears to be a priority. Nine out of ten respondents said they require a latency of under 10 milliseconds, so applications work properly. But let’s start with a definition latency: it’s a measurement of how long it takes for a data set to travel from its origin point to its destination. Although 4G, 5G and the fiber optic technology allow data to speed up, data can’t move faster than the speed of light.

Let’s take an example: with the best conditions, it takes data about 21 milliseconds to travel from New York to San Francisco, however network routing bandwidth limitations can add between 10 to 65 milliseconds of latency (data faces also the “last mile problem”…).

Here, edge computing is groundbreaking: it brings the capacity to reduce physical distance between the data source and its eventual destination. Compared to the cloud which links everything to one datacenter, edge computing works on a distributed network. This architecture lightens the bandwidth, the data process is operated the closest as possible to the final user, which allows real time response delay.

According to IDC, Business leaders are more and more demanding on latency, about 75% of them require less than 5 milliseconds latency for workloads. Applications have very different levels of latency they can tolerate, depending on how critical these applications are. Health and Autonomous vehicles are two of the most critical applications, where latency is a matter of life. 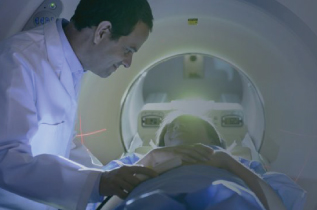 Huge data files with medical imagery like MRIs or video feeds from a remote utrasound, endoscope, electrocardiogram, etc can be transported quickly and reliably. It can help doctors conduct remote examinations more efficently, leading to improved patient care. The ultimate example is remote surgery, in which urgeons control robots from far away to perform an operation. As edge computing solves problems like video lag and remote-control delay, remote surgery will achieve unprecedent execution quality. 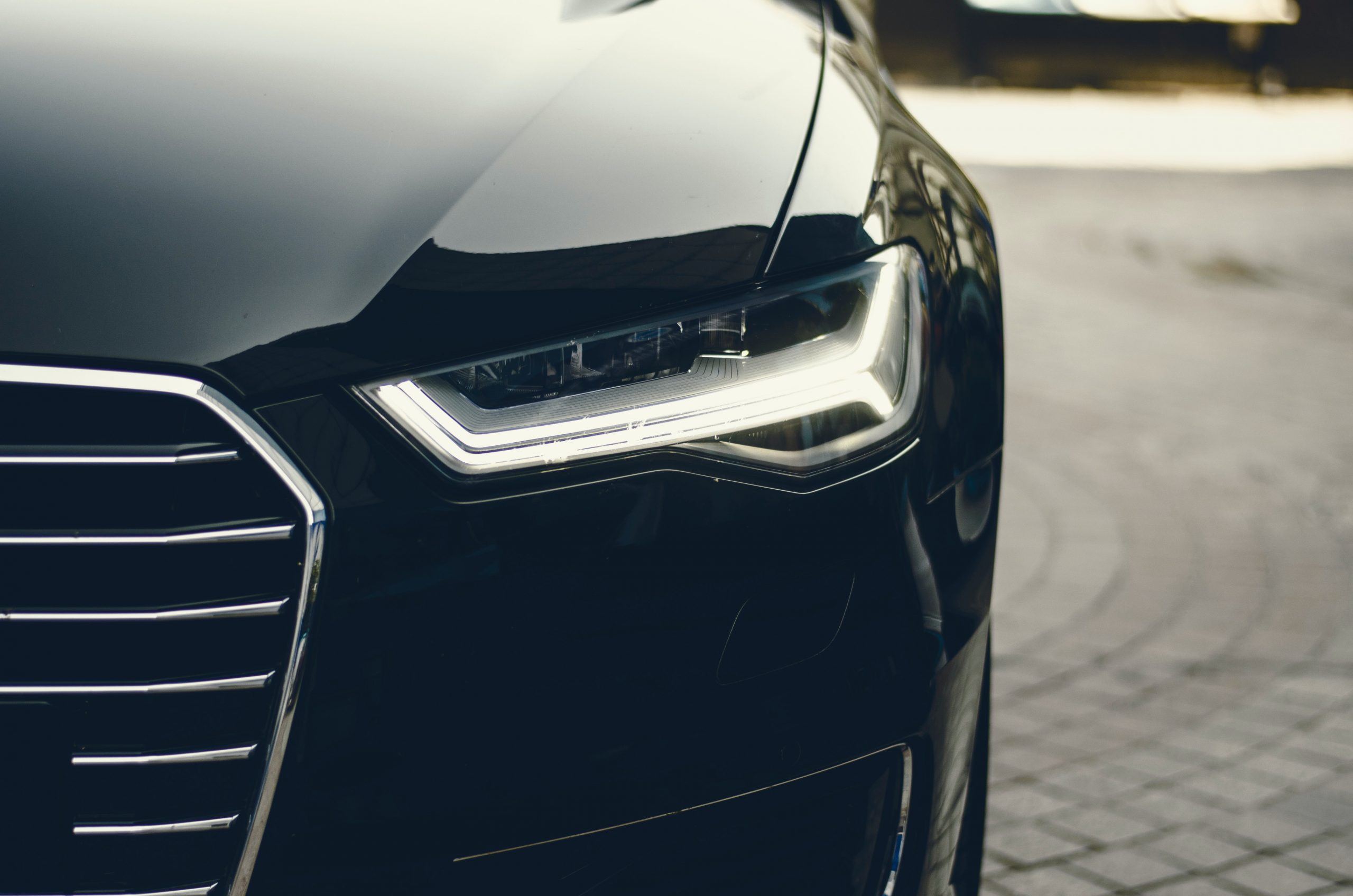 Autonomous vehicles process huge amounts of data, generating and transmitting a mind-boggling volume of data – up to 4 terabytes per day, per car. As driverless vehicles take to the roads, low-latency wireless connections is a requirement for safety. Edge computing will quarantee extreme low latency everywhere cars can drive.

For these use cases, an increased lag-time for data to transit through the cloud could be disastrous. The purpose of IoT will come to its limits, without edge computing to overcome its main limitation: increased latency due to IoT growth.