Inventors’ Awards are a celebration of those at Atos who bring inspiration to life, diligently driving ideas through development cycles and patent processes. Each invention in this annual competition represents at least one patent for unique R&D. Many have earned multiple patents. Learn about the inventions and inventors here.

“These inventors are breaking through digital boundaries to create a better, safer and more sustainable information space. They live and breathe the true spirit of Atos: Innovation is at our heart.”

And the winners are …

Abstraction: the art of cloud security

Major cyberattacks uncovered over recent years have exploited vulnerabilities of cloud platforms used by hundreds of governments and large businesses around the world. 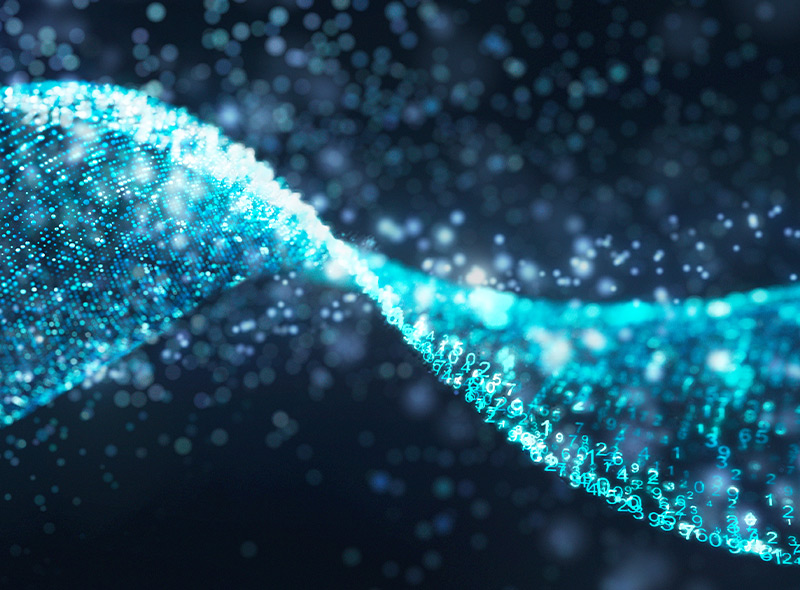 This situation inspired two cybersecurity experts at Atos to invent a way to improve both detection and response. In three months, they built a proof of concept and executed the solution in a Google Cloud environment. Their invention, Cloud Security Engine, won an Inventors’ Award in the Newcomers category for first-time patent filers.

Cloud service providers (CSPs) at the time used limited security event and orchestration capabilities to give customers visibility of their cloud resources and security state. The CSP-native security systems lacked capabilities to remediate issues and manage large volumes of findings — leaving customers with a pandora’s box of unsorted, unprioritized security issues. While there were systems for security orchestration, automation and response (SOAR) on the market that accelerated detection and remediation; they lacked direct API integration with the CSP security systems.

The functionality of Cloud Security Engine will be incorporated into future generations of Atos Managed Detection and Response (MDR) services.

When the right tools don’t exist, build them!

A lot of enterprise legacy systems still work fine, as they have for decades. All they lack are modern capabilities to take the business into the future.

Giving them those capabilities is risky. Imagine dissecting and rethinking each line of live code for software that runs an entire enterprise. You can’t lose functionality. Documentation and experts are hard to find. So much could go wrong. Why, then, isn’t there a comprehensive digital modernization platform that uses bots and automation to remove the risk?

That was the burning question five years ago when a group of data engineers at Atos|Syntel decided they had to build the proper tools themselves. Their goal was to automate every phase of modernization and manage it from a single platform. Today that platform is called Exit Legacy.

Exit Legacy integrates and automates more than 35 tools to accelerate and de-risk legacy modernization from beginning to end. It achieves 70% automation and two times faster modernization with 50% reduced effort.

At the time of the 2021 Innovators’ Awards, the platform has been granted 6 patents for systems, methods and apparatuses. And more patents are in process.

Winner: ID as a Service (Evidian)

In today’s evolving threat landscape, enterprises are often forced to choose between security and usability. Evidian, Atos’s identity and access management (IAM) solution, is constantly working on new features that enable organizations to implement robust identity and access management without passing the burden on to their employees. One Atos employee, when faced with a new client requirement, devised new methodologies to secure access with his two patent-pending innovations. 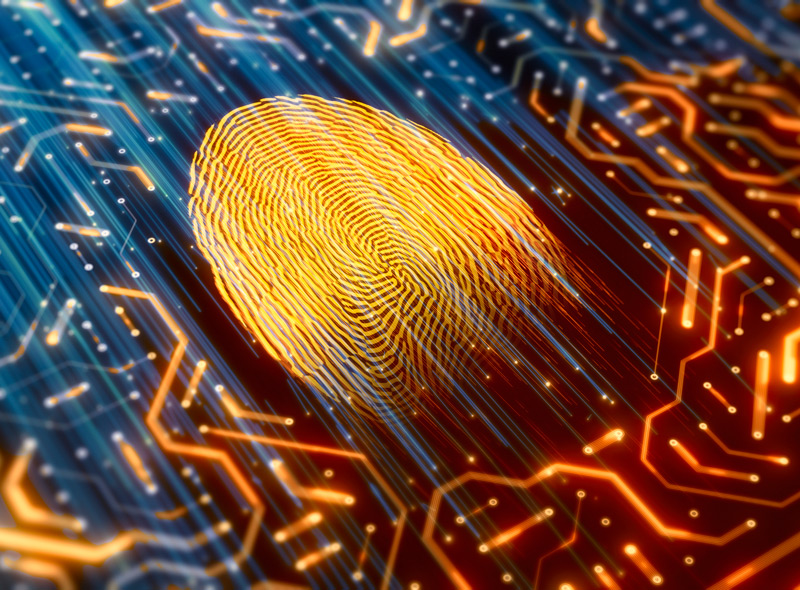 With the advent of bring your own device, enterprises face a major challenge securing access to enterprise applications and data from a wide variety of devices. Mobile device management (MDM) solutions are typically the go-to solution, but every product currently on the market is limited to one user per device.

One patent covers a new method to secure office devices shared by multiple team members without relying on MDM software or a VPN. This innovation will securely authenticate both users and devices using existing products and protocols. The big advantage is that clients can use stock devices without installing or managing new software, which reduces the total cost of ownership.

The other patent has developed a new way to federate the Windows and web domains inside a single domain managed by a single identity. It will enable enterprise users to securely log in to a variety of applications with a single authentication, reducing cost of ownership including support cost, and improving the user experience.

See how this ML-based CB-SMS handling for the ESInet works.

First responders and emergency authorities are depending on wireless, too. During an emergency, they can broadcast text messages directly to all cell phones in the area of the event — without using voice bandwidth. These cell-broadcast (CB) SMS messages not only send critical information, but also request help from recipients.

How do the first responders manage a surge of replies? They can sort through the texts individually, eating up critical time and potentially exposing themselves to malevolent responses. Or they can use a new invention that won the 2021 Inventors’ Award in the Customer category.

It’s called “an ML-driven method for malevolent-free and projection-friendly CB-SMS handling in the ESInet.” More than a clever name, it uses artificial intelligence and machine learning to sort, filter and verify replies. Then it presents only relevant, safe messages to the first responder. The messages are also grouped together to improve processing efficiency.

The inspiration came from the idea that crowd sourcing, based on the senders’ locations in the antenna’s line of sight, could help verify and group the responses. Three months later, the inspiration is now a patented technology ready for NG 9-1-1 and NG 1-1-2 networks and other emergency networks around the world.

An ounce of prediction is worth a pound of energy

Much scientific research depends on supercomputers shared by teams of researchers who schedule jobs in advance. When something happens to take one of these computers offline, every job in the queue is affected, and precious research time is lost. But that’s not all.

One team data scientists at Atos realized that it’s more than a matter of lost time. Before going offline, the computers start to malfunction and produce unusable results. It’s a complete waste of energy. They invented Cognitive Data Center to minimize the waste with two patent-pending innovations that earned the 2021 Inventors’ Award for Decarbonization.

One patent covers a top-down approach to identifying anomalies in real time. It uses AI to identify a key performance indicator and allow an administrator to look down into the anomaly and locate affected machines quickly.

The other patent is for a data center digital twin that saves energy during development of AI solutions for data monitoring. Instead of monitoring, transferring and storing real data in real time, which takes a lot of energy, the digital twin simulates the data center to identify outages before they happen.

Cognitive Data Center is different from products that monitor infrastructure or applications because it incorporates prediction and covers infrastructure as well as apps.

Reining in the qubits and ringing in the era of quantum

The special prize this year goes to three inventors who are bringing the potential of quantum computing closer to reality.

An ion-trap quantum computer of 50 qubits for use by nonspecialized users within 10 years. That’s what Atos and the AQTION research project are building in Europe. Key to achieving it will be a programming interface to ease communication with the computer. This invention is a shuttling schedule compiler that transforms low-level quantum circuits into lower-level programs called a shuttling schedule, automating a task that challenges even today’s highly specialized users.

Skittish little qubits won’t be tamed. Their instability causes errors in every instruction sent to a quantum computer. So one rule of programming is to minimize the instruction count. It’s not as simple as it sounds, but one of the winning inventions has nailed it. Lazy Synthesis is a way to rewrite the smallest kind of quantum program, a quantum circuit, with a very low number of instructions. It improves upon existing techniques by factor of up to seven.

The invention employs a concept from quantum chemistry, natural orbitals, to determine the optimal representation to allow for the shortest quantum circuit. Thanks to this method, it’s now possible to optimize a circuit to get better results even with very shallow circuits at a low additional cost. This invention can be applied in material science to better understand properties of materials like high-temperature superconductors that conduct electricity without heating.

Learn more about innovation and research at Atos.