Atos is proud to have renewed its Gold award status in the Ministry of Defence Employer Recognition Scheme. This scheme encompasses awards for employer organisations that pledge, demonstrate or advocate support to defence and the armed forces community and align their values with the Armed Forces Covenant. 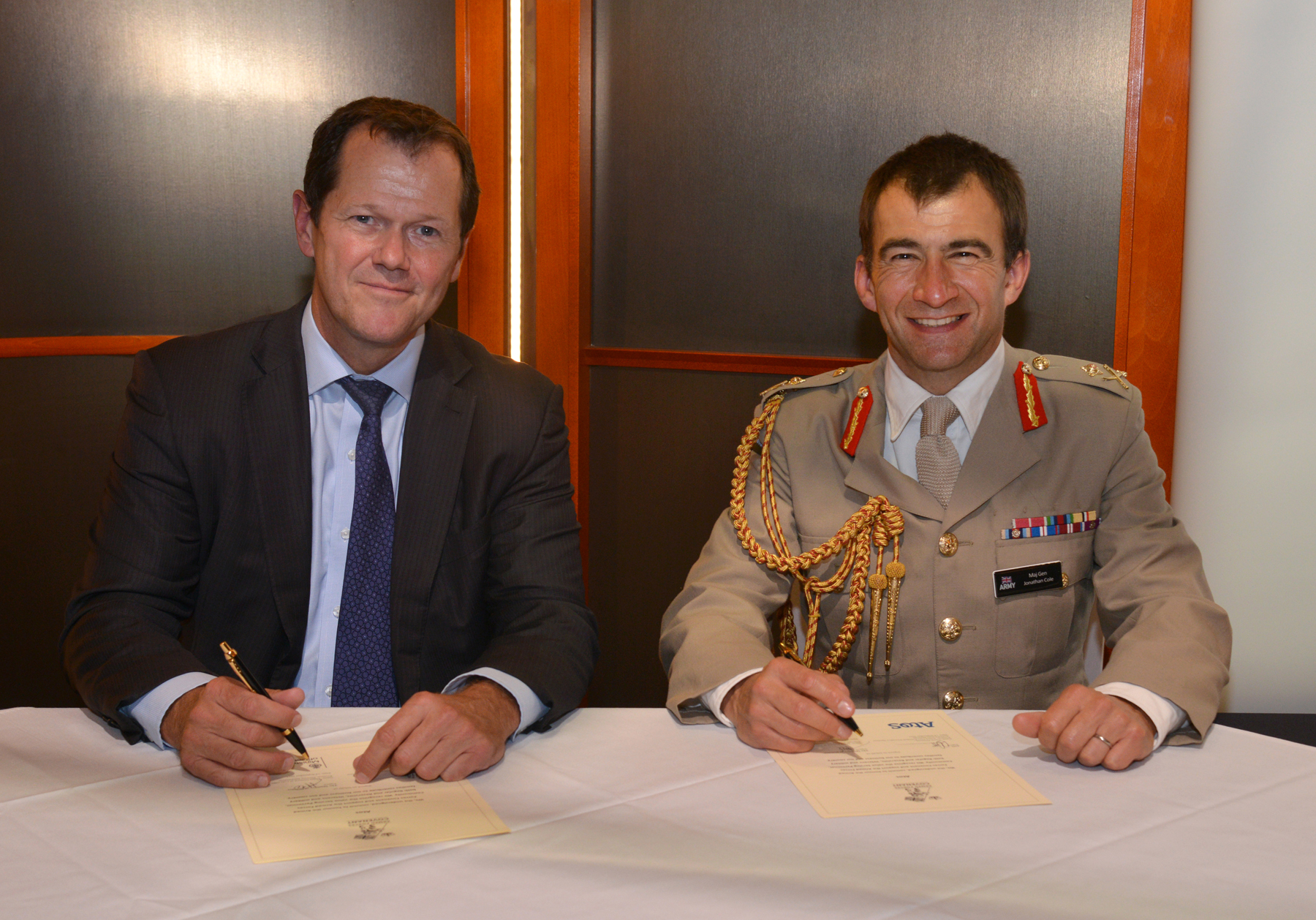 To celebrate and mark the occasion, on Tuesday 14 September 2021, at the Royal Victoria Dock in London during an Olympic reception hosted by Atos and funding forces sport charity Team Ethos, Major General Jonathon Cole, Director of Information and CIO of the British Army and Clay Van Doren, Head of Northern Europe, Atos re-signed Atos’ Armed Forces Covenant. The renewed pledges demonstrate Atos’ continued commitment to support those serving, who have served and their families.

The Minister for Defence People and Veterans, Leo Docherty said: “I would like to thank all the organisations who have proven their support for the Defence community during such unprecedented and challenging times.

Clay Van Doren, Head of Northern Europe said: “It is exciting news that we have again been recognised for our commitment to the Defence and Armed Forces community. To re-sign the Armed Forces Covenant with our renewed pledges is an extremely proud moment for the entire company. 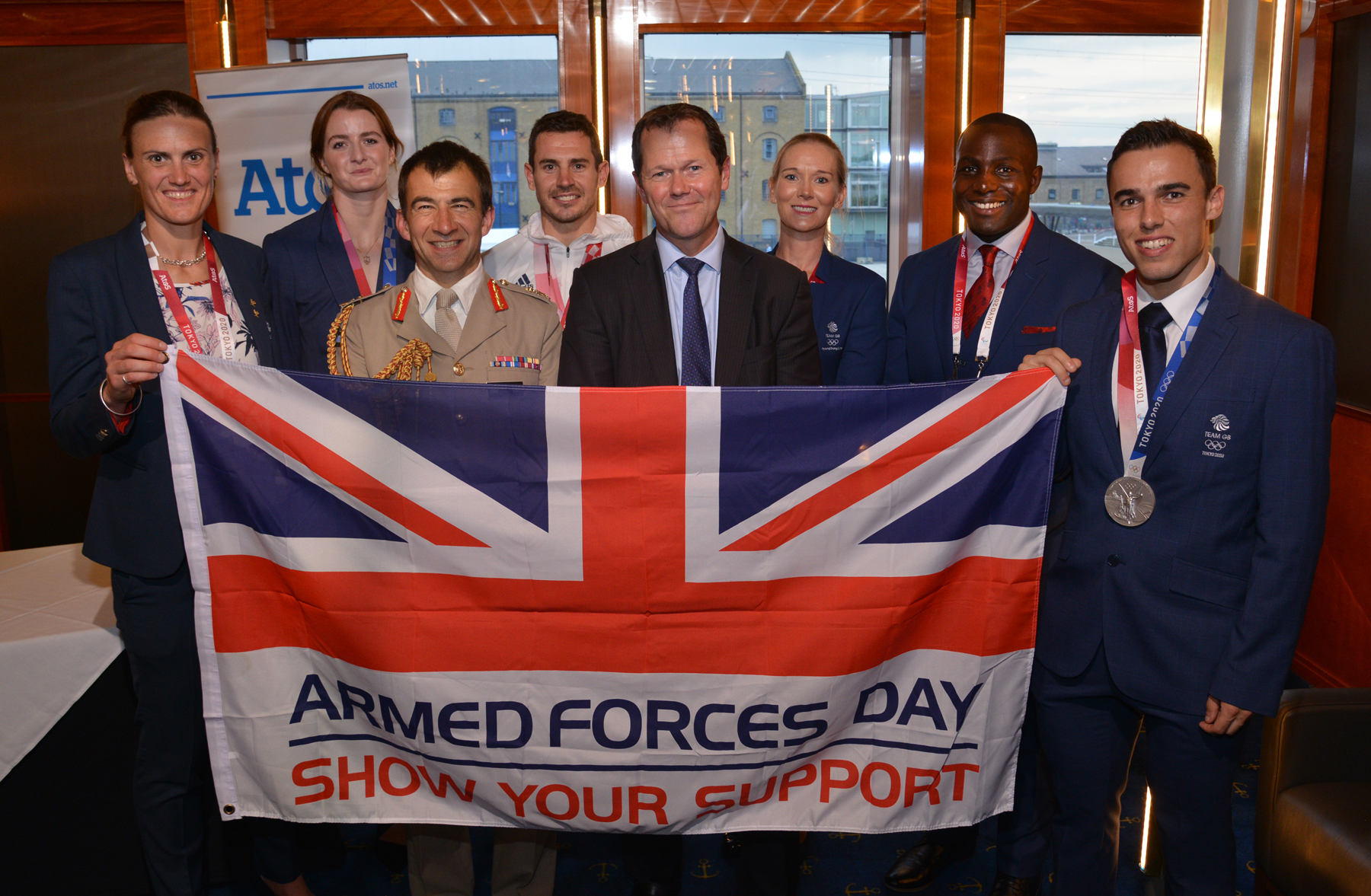 Atos’ pledges include working in partnership with the Ministry of Defence’s Career Transition Partnership, Forces Families Jobs, and the Officer’s Association to support the employment of veterans, reservists, and their families. The Atos Armed Forces Network community also provides a mentoring programme for those transitioning into civilian life and ensuring support for families of those who are serving or have served. The network also fundraises for London Poppy Day, sponsors Team Ethos (funding forces sport) and other Armed Forces charities. Read more here.