Sustainability – a new world of work redefining openness and collaboration. 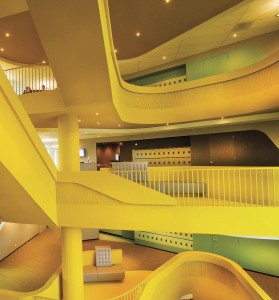 Your employees’ workplace expectations have changed forever, thanks to their personal digital lifestyles.

Upstream, midstream and downstream – digital now impacts everything in oil and gas.