At present, IoT devices are not only proliferating, but simultaneously increasing in sophistication. The compute demands of artificial intelligence (AI) processes demand that future IoT environments are composed of more than simple sensors with 8-bit microprocessors. Gradually, they will be populated by devices capable of porting diverse sensors and actuators, combined with heterogeneous (general purpose and GPU) microprocessors. In fact, IDC expects this trend to be the main source of growth for the microprocessor industry, with edge devices representing 40.5% of the market by 2023.

The proliferation of these AI-powered rich IoT edge devices (the so-called “empowered edge”) will enable the presence of an increasingly growing computing continuum — ranging from the cloud to numerous devices at the edge referred to as “autonomous things” by business analysts like Gartner.

Edge computing, according to the Open Glossary , refers to the delivery of computing capabilities to the logical extremes of a network in order to improve the performance, operating cost and reliability of applications and services. By shortening the distance between devices and the cloud resources that serve them and reducing network hops, edge computing mitigates the latency and bandwidth constraints of today’s Internet, ushering in new classes of applications. 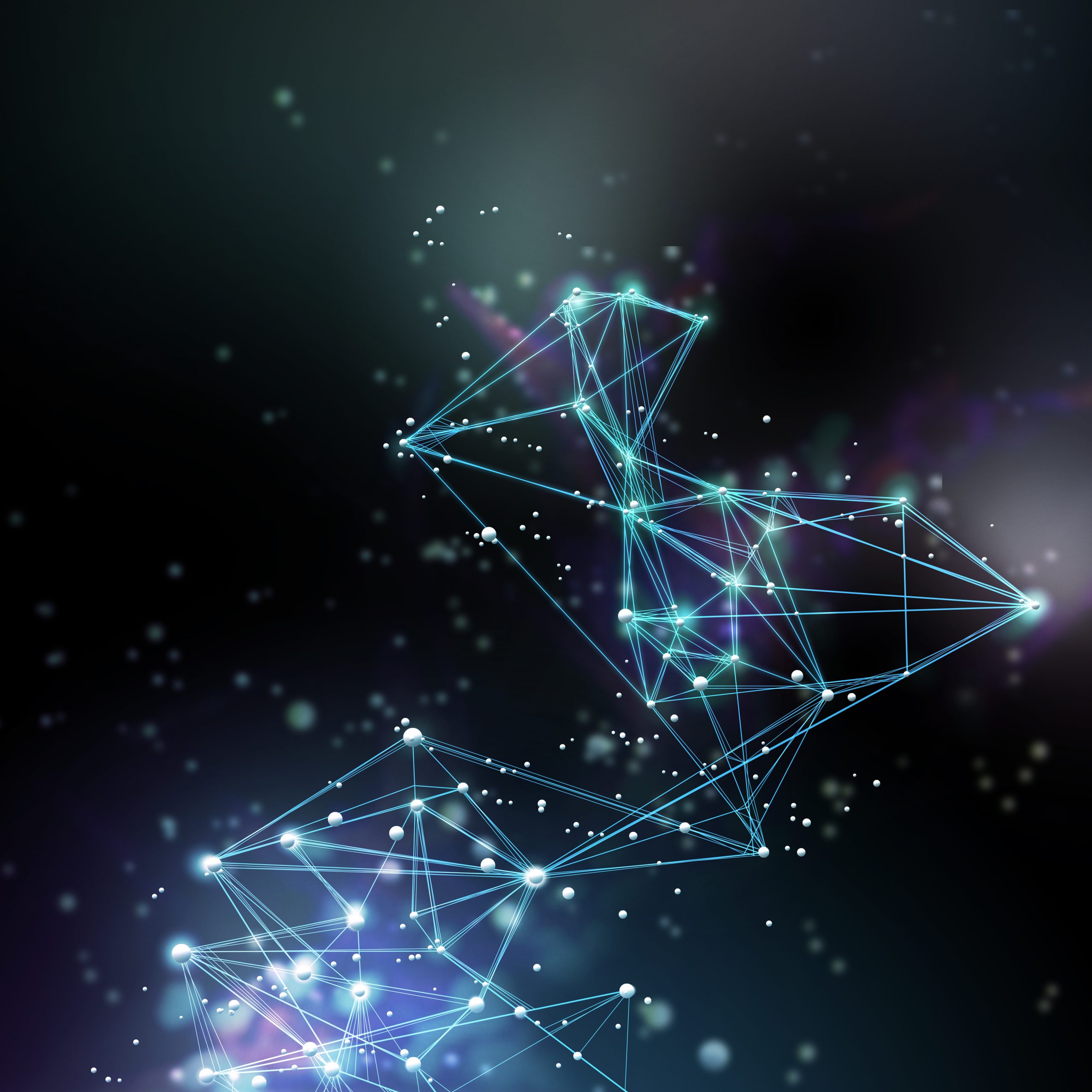 The challenge of data deluge can be resolved by edge computing. Through edge computing, automated analytical computation is performed on data received from sensors and network switches rather than by sending the data to a centralized data repository. Once the data is analyzed on the edge, parameters can be set up as to which data needs to be sent to the cloud.

This decreases latency and enhances the decision-making process for sensor data. Edge computing is further advanced with the incorporation of artificial intelligence (AI) and machine learning (ML); these perform data patterns and anomaly detection to save on time and cost by pre-processing and decision-making capabilities performed closer to the devices.

A common topology for an edge computing installation is composed of three-layers. From bottom to top these are:

The 5 advantages of edge computing

To improve responsiveness and reliability by maximizing processing at the edge and thus minimizing dependence on cloud connection.

Only pre-processed data is sent to cloud or datacenter for mid- term analysis. It allows to maintain costs whatever the data amount.

Whatever the data volume and complexity, the TCO is maintained