Atos, a global leader in digital transformation has successfully supported the Swedish Olympic Committee (SOC) in organizing a groundwork camp for Swedish athletes looking to compete at next year’s Olympic Games in Tokyo. 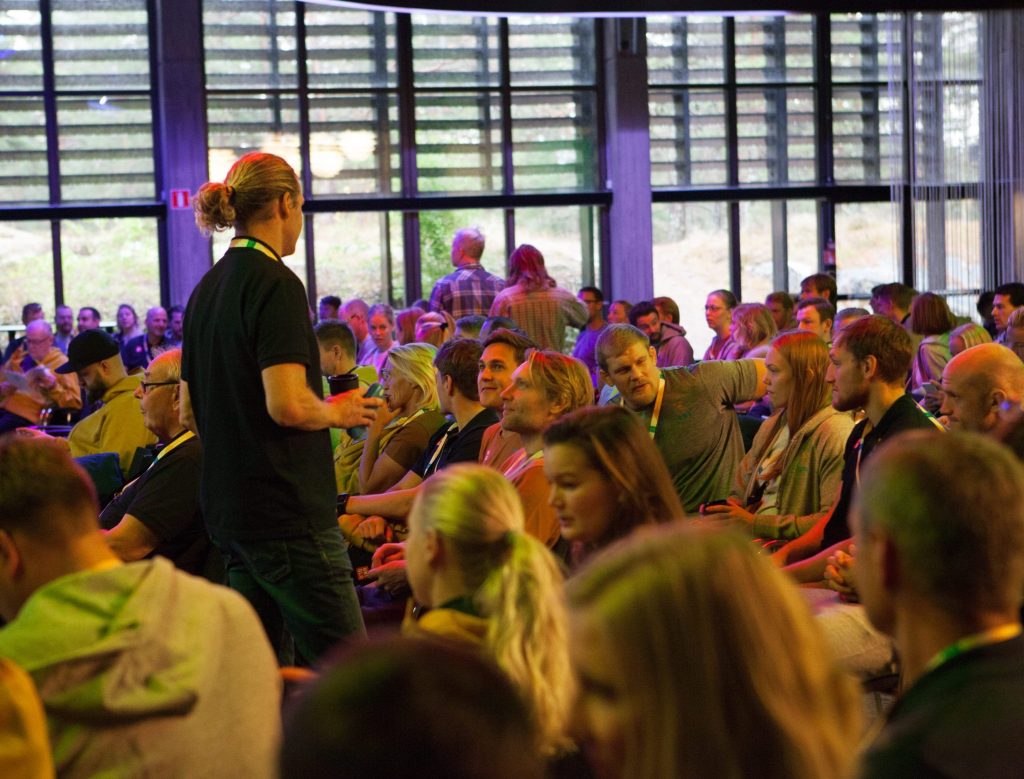 The SOC establishes this type of camp before each edition of the Games. On this occasion, it was held at the Japanese Spa and Conference Hotel Yasuragi in Stockholm from November 18-21, 2019. The aim of the event was to encourage all members of the Swedish Olympic family – athletes, coaches and specialists, to grow closer as a team before the Summer Games.

As Partner of the SOC, Atos was responsible for the accreditation system for the event. Assistance will also be provided for the personal information collected to be re-used for the Olympic Games Tokyo 2020. Besides, Atos supported the National Olympic Committee by supplying PCs for the IT structure of the occurrence.

“This is a great opportunity for Atos to support Swedish top athletes and to strengthen the partnership with the Swedish Olympic Committee”, said Jennie Broström-Lundmark, Country Manager, Atos in Sweden.

The camp also included some practical preparations, such as clothing trying out, photography and lectures on the Olympic host country.

Atos has been supporting the Olympic Movement since 1992 becoming Worldwide IT Partner of the International Olympic Committee in 2001. The next Olympic Games of Tokyo 2020 will be Atos’ 10th consecutive Games.

About Atos
Atos is a global leader in digital transformation with 110,000 employees in 73 countries and annual revenue of € 12 billion. European number one in Cloud, Cybersecurity and High-Performance Computing, the Group provides end-to-end Orchestrated Hybrid Cloud, Big Data, Business Applications and Digital Workplace solutions. The Group is the Worldwide Information Technology Partner for the Olympic & Paralympic Games and operates under the brands Atos, Atos|Syntel, and Unify. Atos is a SE (Societas Europaea), listed on the CAC40 Paris stock index. The purpose of Atos is to help design the future of the information space. Its expertise and services support the development of knowledge, education and research in a multicultural approach and contribute to the development of scientific and technological excellence. Across the world, the Group enables its customers and employees, and members of societies at large to live, work and develop sustainably, in a safe and secure information space.