Atos, a global leader in digital transformation, has successfully managed the online volunteer platform for candidates to be involved in the organization of the Olympic Games Tokyo 2020.

Launched in September 2018, the portal has exceeded all expectations with a total of 200,000 applications recorded - a real milestone with less than 18 months before the start of competition.

For the first time, the Atos team enabled the possibility to submit applications on the platform through social login. The service provided by Atos is part of the Olympic Management System (OMS) application suite, which includes several services such as sport entries and qualifications, accreditation, workforce management and competition schedule.

The portal supports the Olympic Games recruitment and selection process - from matching skills to specific roles, providing regular communication on the progress of applications, issuing invitations for interviews, and the rostering and timetabling of those selected to be a volunteer including their accreditation. 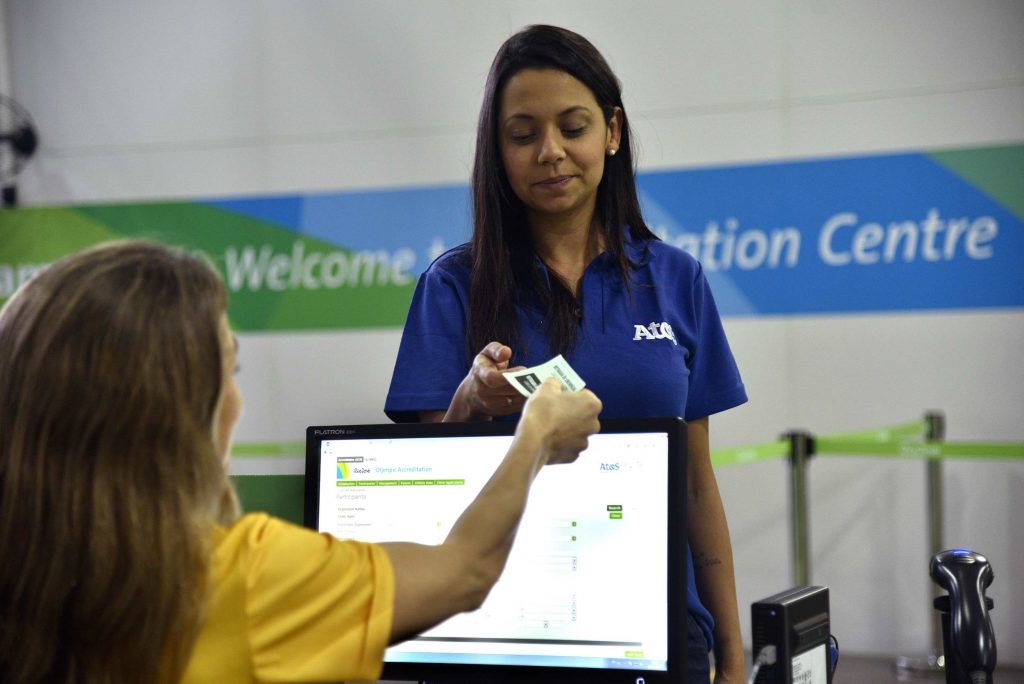 Besides, in its journey to the Olympic Games Tokyo 2020, Atos has also successfully run the Delivery Acceptance test for the 1st pack of the Olympic Diffusion System. This reinforced package incorporates the Commentator Information System (CIS), Info & MyInfo services, as well as the official competition results transmitted results on the official website. As planned, Atos will proceed with its usual testing activities, with over 200,000 hours of testing until summer2020.

Michèle Hyron, Chief Integrator of the Olympic Games at Atos, added: “We are pleased to continuously provide the critical IT systems of the Olympic Games. Atos works along thoroughly with the IOC to respond to the needs of an event of this size where organization and anticipation are a must. We have been working with Tokyo 2020 Organizing Committee since 2017 to manage the volunteer portal to give the opportunity to tens of thousands of people to have their part of responsibility in the unfolding of Tokyo 2020 and to be a part of the Olympic dream.”

Earlier last year, Atos completed a world-first by delivering all critical IT systems of the Olympic and Paralympic Winter Games of PyeongChang 2018 over the Cloud.