Atos and Bart Swings, silver Olympic medalist, team up for the next 4 years

Atos, a global leader in digital transformation and Worldwide IT partner of the International Olympic Committee is proud to announce a partnership with Bart Swings, Olympic medalist, for the next four years.

Atos is pleased to officially sponsor Bart Swings, Belgian speed skater and silver medalist in the mass start at the Winter Olympic Games PyeongChang 2018. As only the sixth Belgian athlete to win a medal at the Winter Olympics, Bart has been nominated for sportsman of the year, which will take place at the Sportgala in Brussels on December 22, 2018.

Having already worked with individual athletes such as Marc Austin during the Glasgow 2018 European Championships, Atos decided to commit to developing technology services which improve the digitalization of processes and ultimately enhance performance. Part of the potential initiatives to support Bart include a personalized application to register his training times to have a clearer view on the evolution of his performance. 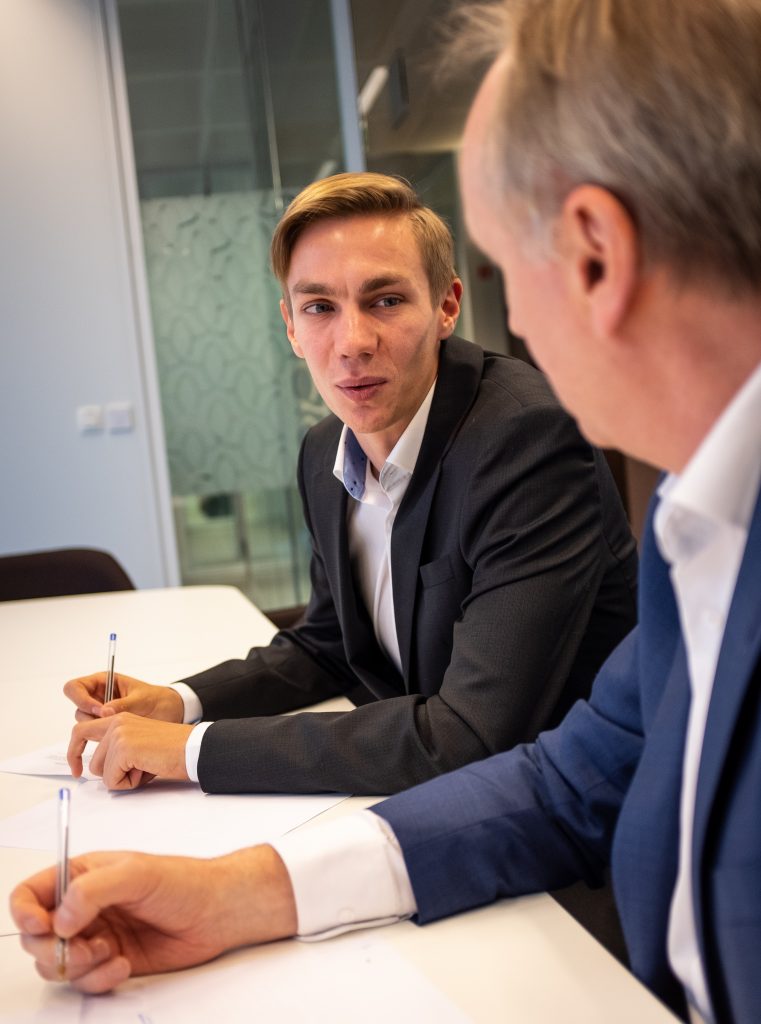 Antoine Kerrinckx, CEO of Atos Belgium & Luxembourg declared, “We are proud and excited to officially announce our strong partnership with Bart, a future engineer and a young athlete with an impressive track record and an unbreakable ambition. We are looking forward to sharing our values and to supporting him to achieve his goals and fulfill his dreams."

Bart Swings added, “I’m very pleased with the trust and support of Atos. I look forward to our collaboration and the journey to Olympic glory in Beijing 2022."

Through their shared ambition of performance optimization and winning spirit, Atos and Bart will combine their strengths, by the means of technology, to achieve their respective ambitions: Olympic glory for Bart while creating a link to inspire Atos employees, with Bart as a leading example of success.

In its role as Worldwide IT Partner of the International Olympic Committee, and committed to the Olympic movement since 1992, Atos delivered the key IT systems over the Cloud for the first time at the Olympic and Paralympic Winter Games PyeongChang 2018.