Atos, a global leader in digital transformation, has, in its role as a Worldwide IT Partner of the IOC (International Olympic Committee) and Principal Technology Integrator, run and orchestrated they key IT systems, that helped secure the success of Buenos Aires 2018.

For the biggest sporting event of the year in South America, Atos managed the implementation of key technology and systems solutions for the Games, through: 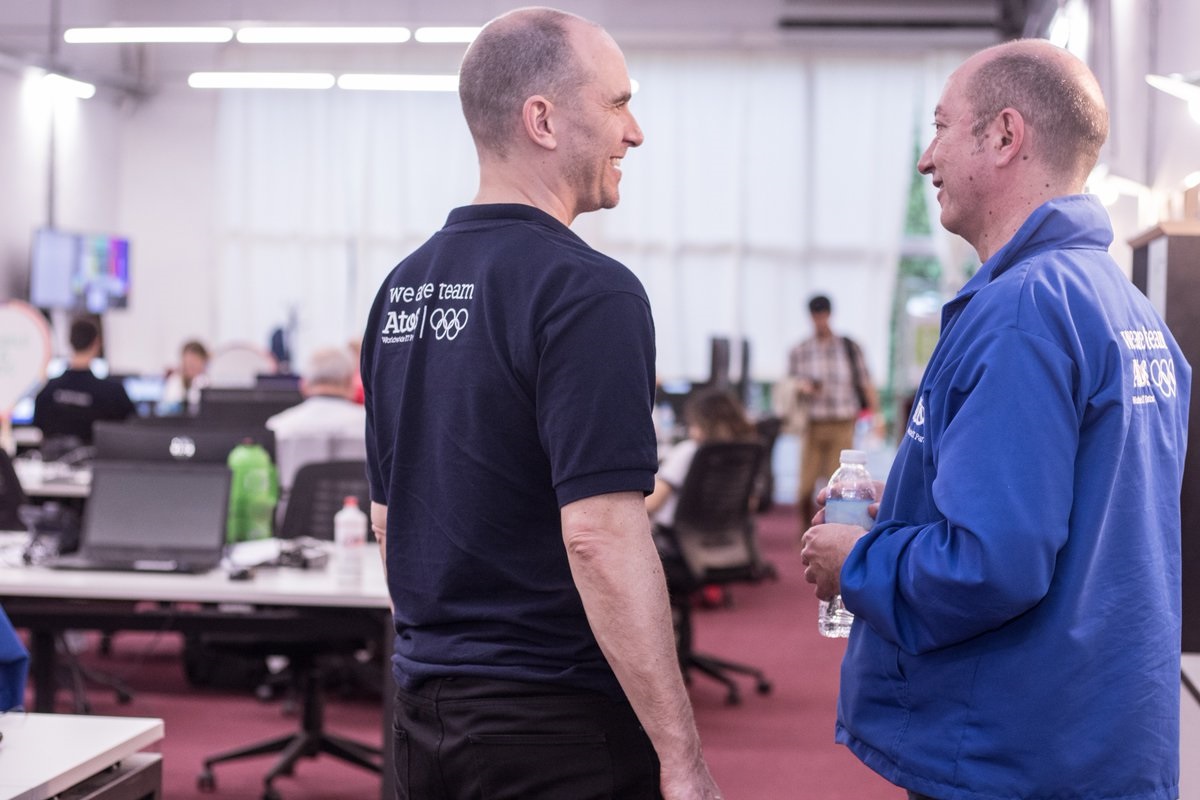 Considered the world's largest sports competition for young athletes between 15 and 18 years of age with 4,000 of the world’s best young athletes, Buenos Aires 2018 were the first Youth Olympic Games held in the Americas.

Atos has organized the systems to share the results in real-time, available from multiple devices, anywhere and at any time, for each of the 239 different disciplines that took place between October 7 and 18 in the capital of Argentina.

" We are very proud to have been part of Buenos Aires 2018 and to have synchronized the capabilities of the local and international teams with more than 25 years of experience working in large-scale sporting events”, said Carlos Abril, CEO of Atos in Argentina, Colombia and Uruguay.

"As the global IT partner of the IOC, we are pleased to have provided the key digital solutions for Youth Olympic Games Buenos Aires 2018. With the coordination of a team of 75 IT specialists, Atos' team located in Buenos Aires and the Major Events team based in Barcelona, we have given full support to the operations of the Games and we hope to have inspired the young generation of South America", added Nacho Moros, Chief Operations Officer Olympic Games and Major Events of Atos.