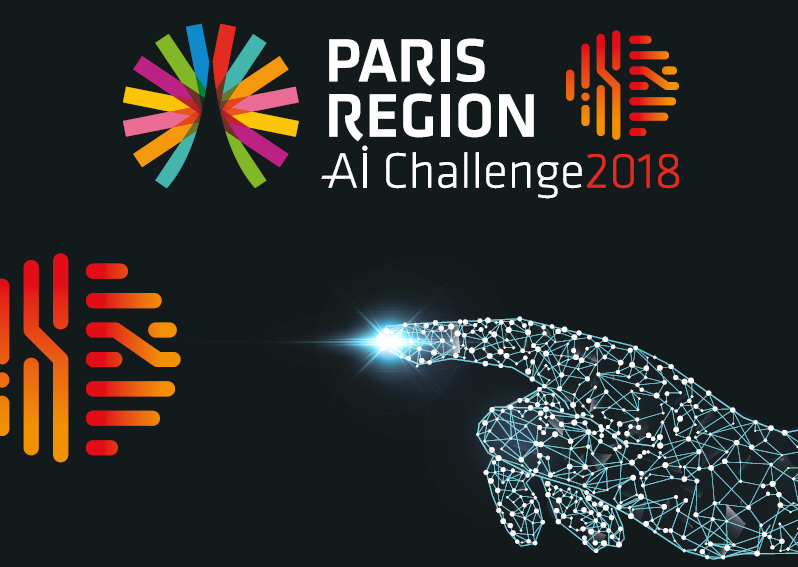 Launched by the Île-de-France region as part of its strategy to appeal to an international market, the "AI Challenge Paris Region 2018" competition, with prize money of 1 million euros, announced the 10 shortlisted teams for its 1st edition. The aim of the competition is to distinguish exceptional start-ups in order to bring innovative artificial intelligence projects to fruition and to put the Île-de-France region on the map globally. The 3 overall winners will be announced in October.

Atos supports this initiative with a comprehensive mentoring program, supported by its Scientific Community. The company brings its industrial and technological expertise, its innovation skills, and its knowledge of the start-up environment. The four companies coached by Atos were:

Valérie Pécresse, Ile-de-France region President commented: “We are pleased to count Atos, an innovative and recognized leader in artificial intelligence, among the partners of this worldwide competition. This guarantees that we will have an effective mentoring programme with added value for the winners.”

For Atos, this initiative compliments other significant projects carried out with the Ile de-France region, such as the creation of a worldwide innovation cluster at the heart of Yvelines. This will house a state-of-the-art data center, and the most efficient supercomputer in the world – BullSequana – through Atos’ R&D investment plan.