Atos welcomes the French government's initiative and is proud to participate in the development of the national strategy on quantum technologies, announced today by President Emmanuel Macron.

With unique expertise in Europe and innovative technologies such as the Atos Quantum Learning Machine (Atos QLM), the world's most powerful quantum simulator, Atos is already working closely with national players such as GENCI (Grand Equipement National de Calcul) and the CEA (Commissariat à l'Energie Atomique), as well as the start-up Pasqal. The national quantum strategy now offers Atos the opportunity to accelerate its Atos Quantum program and strengthen its contribution to the French quantum ecosystem, with a view to offering its customers the first benefits of quantum computing in the NISQ (Noisy Intermediate-Scale Quantum) era as soon as possible.

"The plan announced today for the development of quantum technologies is quite remarkable and we are very honored to have been associated with this announcement. Quantum computing promises considerable progress in strategic areas for our society, such as health, chemistry, finance and the fight against global warming and decarbonization. Faced with these major socio-economic challenges, it is essential to set up public-private partnerships and foster cooperation between governments, academic researchers, users and private companies. France's national strategy is equal to the revolution to come and we are proud to be among the players who will participate in making it a reality," said Elie Girard, Atos CEO.

Atos' contribution to the national quantum strategy will focus on four areas:

Atos established a Scientific Council dedicated to Quantum. Members are: 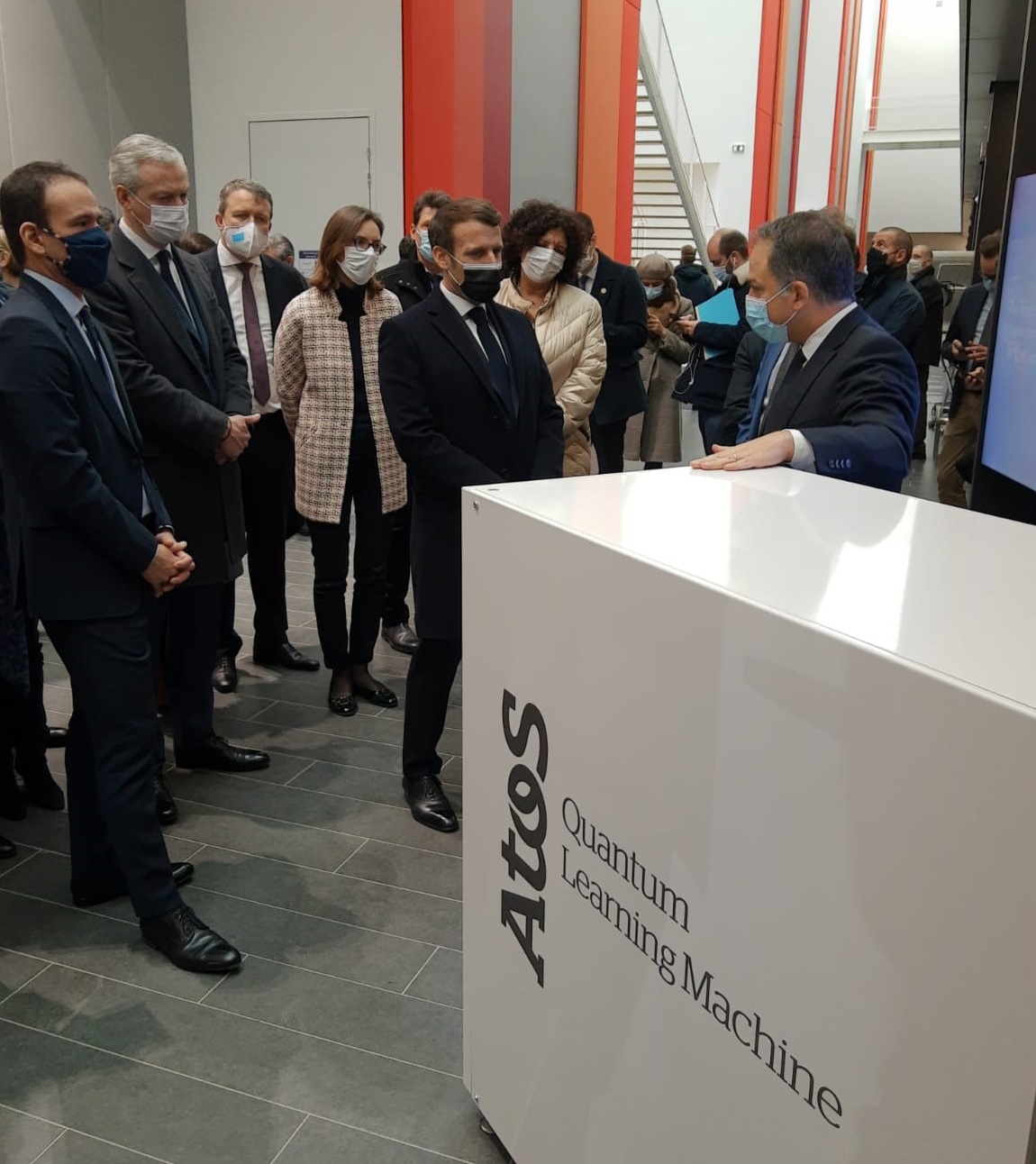 To learn more about Atos' activities in the field of quantum computing, click here.

Atos is a global leader in digital transformation with 110,000 employees and annual revenue of € 12 billion. European number one in cybersecurity, cloud and high performance computing, the group provides tailored end-to-end solutions for all industries in 73 countries. A pioneer in decarbonization services and products, Atos is committed to a secure and decarbonized digital for its clients. Atos operates under the brands Atos and Atos|Syntel. Atos is a SE (Societas Europaea), listed on the CAC40 Paris stock index.

The purpose of Atos is to help design the future of the information space. Its expertise and services support the development of knowledge, education and research in a multicultural approach and contribute to the development of scientific and technological excellence. Across the world, the group enables its customers and employees, and members of societies at large to live, work and develop sustainably, in a safe and secure information space.