Atos is proud to be a founding member of the European Green Digital Coalition (EGDC), as part of its commitment to a carbon-neutral future. The EGDC, which was initiated by the European Commission, aims to build a sustainable future by supporting the synergy between the green transition and digitalization.

“Consistent with its long-standing commitment to offer green digital transformation that delivers benefits to people, society and economy, Atos is proud to be a founding member of the European Digital Green Coalition. As a Leader in decarbonized digital and a pioneer that will be NetZero in 2028, 22 years ahead of the 2050 target set by the Paris Agreement, Atos is more committed than ever to fighting today’s major challenges of climate change and to develop green digital solutions to help industry verticals reduce their carbon footprint”, said Elie Girard, Atos CEO.

Atos’ emission reduction targets are among the most ambitious in its industry. The Group recently announced its commitment to reaching “net zero” by 2028. To learn more: https://atos.net/en/2021/press-release_2021_02_18/atos-boosts-its-decarbonization-ambition-committing-to-net-zero-by-2028

To read the official press release of the European Commission about the EGDC:
https://digital-strategy.ec.europa.eu/en/policies/european-green-digital-coalition 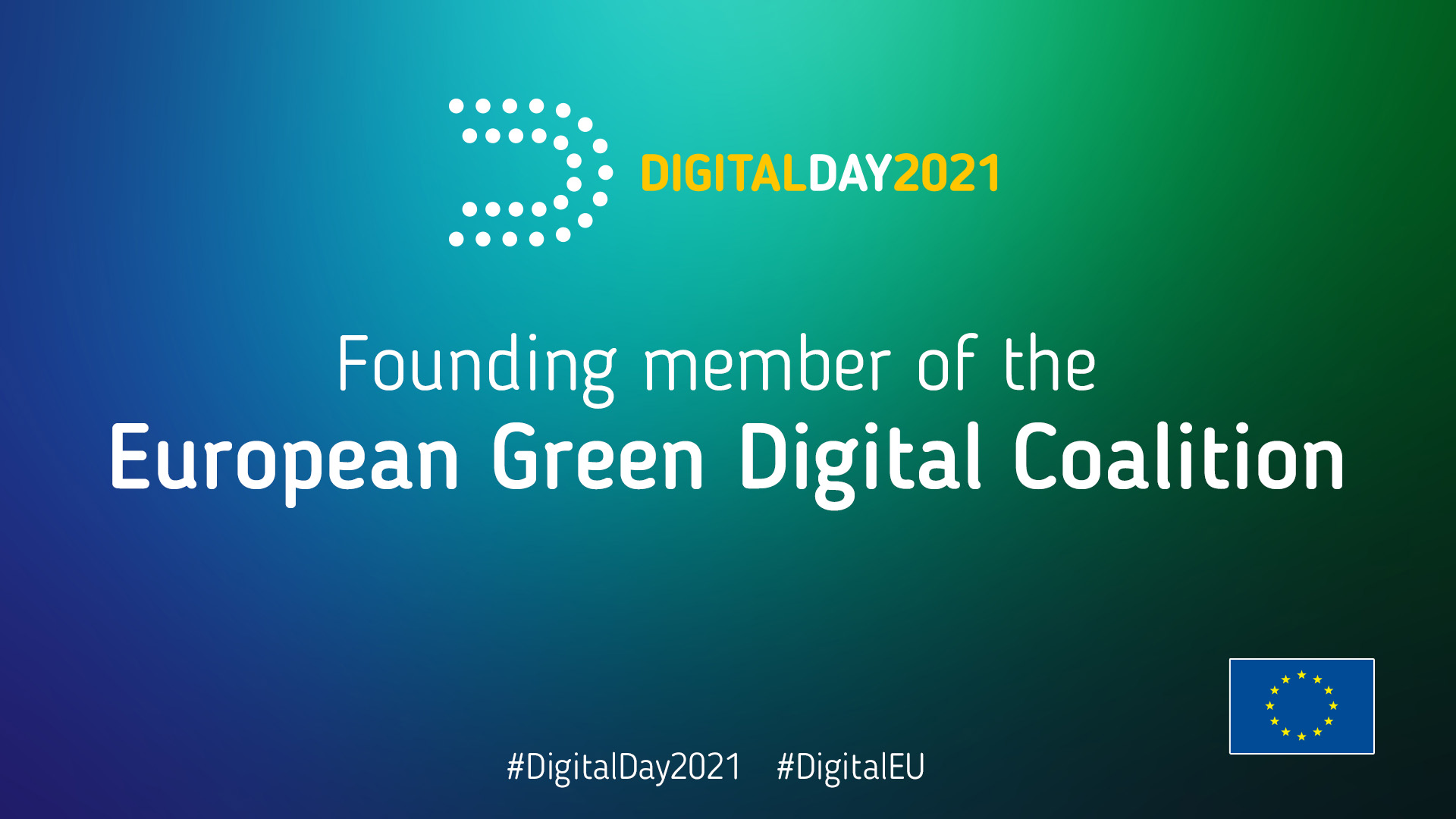