Women in IT 2019: Atos wins Diversity Initiative of the Year Award

Atos’ Head of Diversity and Inclusion, Denise Reed Lamoreaux, was recognized with the Diversity Initiative of the Year award at the second annual Women in IT awards held in New York on 29 March.

This follows the launch of Atos’ flagship program, Women Who Succeed, in 2018, which ensures that at least one woman is identified as a successor for all key roles, that specific training and mentorship initiatives are delivered to enable women to succeed to top positions and that Atos increase the percentage of women working in the organization.

Denise Reed Lamoreaux said, “I am absolutely delighted to win this award and more importantly to be able to shine a light on the issue of diversity in the technology sector. Over the last three years in Atos we have developed numerous programs to attain better balance; hiring women to join us and providing development opportunities to help our women advance to the highest levels. It’s an honor to be recognized for this work.” 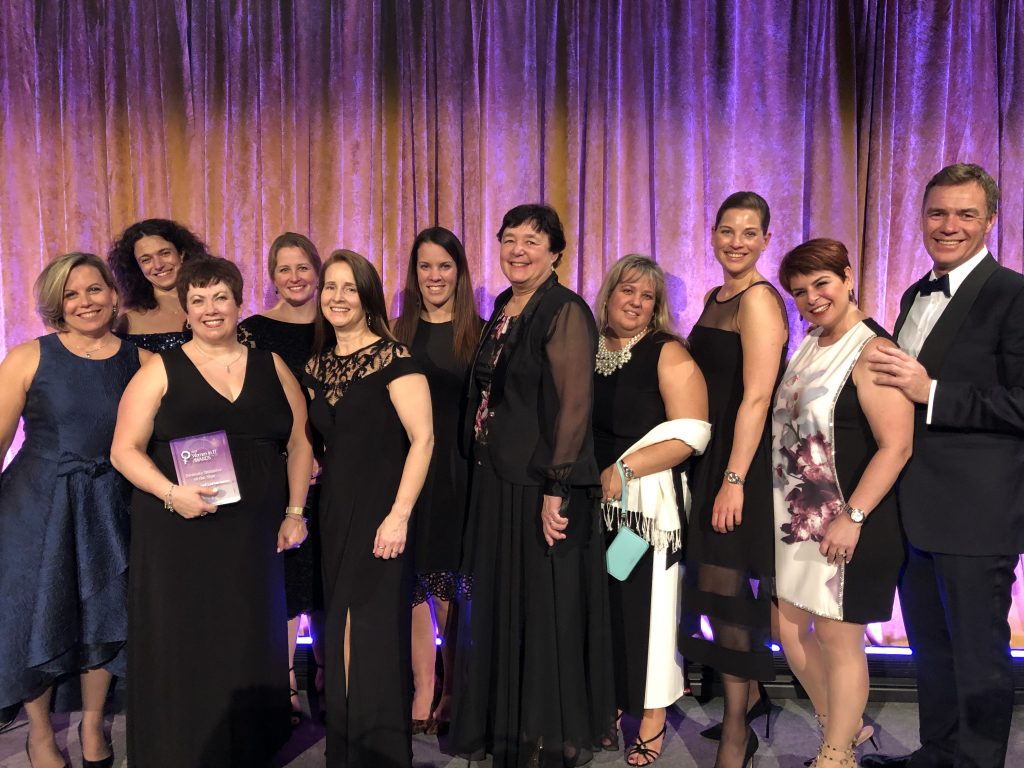 The Women in IT awards, which originated in London and has since become a global initiative, was set up to tackle the issue of diversity in the technology industry. Atos has long participated in this event, winning awards over a number of years at the London event and now in New York.