Following on from the 4th meeting of the Atos Quantum Scientific Council held on Friday at its headquarters, Atos, a global leader in digital transformation, announces unprecedented simulation features in Quantum computing.

Researchers at the Atos Quantum Laboratory have successfully modeled ‘quantum noise’ and as a result, simulation is more realistic than ever before, and is closer to fulfilling researchers’ requirements.

Thanks to this innovation, Atos QLM users are now able to optimize their quantum algorithms on any targeted quantum hardware. This major step has been recognized by the Atos Quantum Scientific Council as a breakthrough in the quantum computing research field. 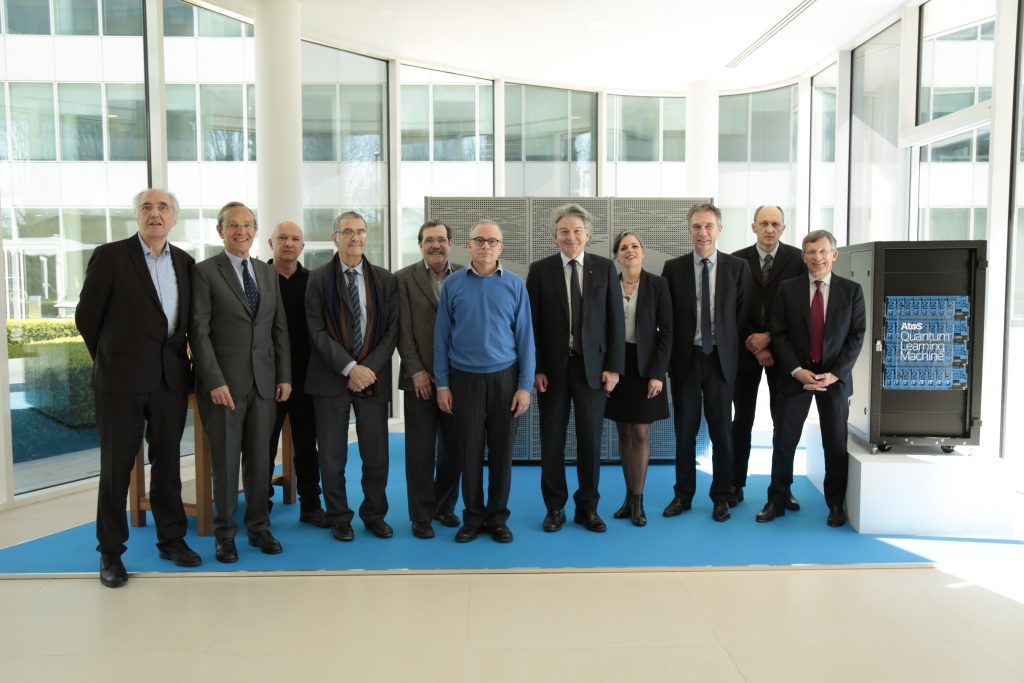 “We are thrilled by the remarkable progress that the Atos Quantum program has delivered as of today. Since the launch of the Atos QLM in July 2017, the machine has benefited from continuous innovations by the Atos Quantum teams. By successfully modeling Quantum noise, researchers at the Atos Quantum Laboratory are now bringing simulation to a whole new dimension, ever closer to reality. This R&D breakthrough, supported by a world-class scientific Council, paves the way for researchers around the globe, enabling them today to test certain algorithms that will provide future quantum computers with their full capabilities, notably in artificial intelligence-related applications.”

A worldwide commercial success for the Atos QLM

A mere nine months after its commercial launch, the Atos QLM – the world’s most performing quantum simulator, capable of simulating up to 40 quantum bits (Qubits) – has been sold in several countries including the USA (Oak Ridge National Laboratory), France, the Netherlands, Germany and Austria, empowering major research programs in various sectors.

Quantum computing should make it possible, in the years to come, to deal with the explosion of data, which Big Data and the Internet of Things bring about. With its targeted and unprecedented compute acceleration capabilities, notably based on the exascale class supercomputer BullSequana, quantum computing should also promote advances in deep learning, algorithmics and artificial intelligence for areas as varied as pharmaceuticals or new materials. To make progress on these topics, Atos intends to also put in place several partnerships with research centers and universities around the world.