Atos delivers the most powerful supercomputer in Germany to Forschungszentrum Jülich

Atos’ supercomputer, the BullSequana X1000, will be operational at the Jülich Supercomputing Centre (JSC) in the next few days. The supercomputer, designed with flexibility and universality in mind, has a theoretical peak performance of 12 petaflop/s, making it Germany’s fastest supercomputer.

Named JUWELS, (short for Jülich Wizard for European Leadership Science), today it ranks 23rd in the TOP500 List of the fastest supercomputers in the world, which was released at the ISC High Performance Annual Conference. 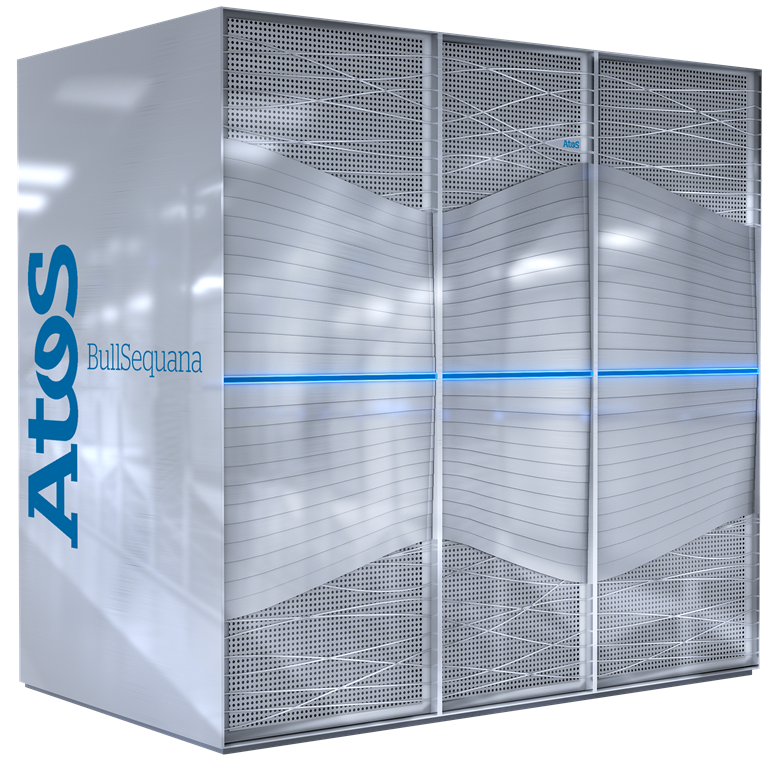 JUWELS is a milestone on the road to a new generation of ultra-flexible modular supercomputers targeting a broader range of tasks – from big data applications right up to compute-intensive simulations.

“A computer like JUWELS is not an off-the-shelf solution,” says Professor Thomas Lippert, director of the Jülich Supercomputing Centre. “But as one of the largest German research centers, we are in a position to work together with our partners Atos from France to develop the next generation of supercomputers ourselves. For us, modular supercomputing is the key to a forward-looking, affordable, and energy-efficient technology, which will facilitate the realization of forthcoming exascale systems.”

The new supercomputer is already highly sought after by many European researchers. Some 87 projects have already been allocated computing time and it is fully booked for the next few months.

The system will be used for simulations, particularly for the Human Brain Project, which has as its goal to improve the understanding of the processes in the human brain through simulation. Among numerous other activities, scientists in the field of Earth systems research will use the system to develop next-generation high-resolution climate models.

Atos is a Platinum Sponsor at the ISC High Performance Annual Conference that takes place in Frankfurt from 24-28 June 2018, and will exhibit the full range of its High Performance Computing offer on booth #D-1126.