Atos today held its 9th Quantum Advisory Board, a group of international experts, mathematicians and physicists, including two Nobel Prizes, authorities in their fields, to assess the evolution of the market, and to discuss and advance on Atos’ quantum strategy.

Held at Atos Headquarters in Bezons, the 2022 Quantum Advisory Board reviewed Atos’ recent works and successes and focused on the upcoming scientific breakthrough. The Group has put a strong emphasis on its hybrid computing strategy giving HPC end-users privileged access to quantum use cases. This strategy takes advantage of Atos’ strong position on the HPC market – #3 worldwide on the supercomputer market, with its Leonardo system ranking #4 worldwide in the latest TOP500 listing, and 43 supercomputers in total in the entire list.

2022 has been a busy year for Atos Quantum teams with several European key projects making significant progress and two major partnerships signed. The Group is part of two German consortiums (Q-EXA and Q-solid) and a French one (HPC-QS) which will provide the first quantum-accelerated HPC infrastructure. To make quantum technologies more accessible, Atos has also signed a strategic partnership to make its quantum emulator (QLM) available “as a service” through OVHcloud offers. More recently, the Group announced the integration of IQM’s quantum processor within its QLM and quantum application development platform.

This meeting was also the opportunity to celebrate Alain Aspect’s 2022 Nobel Prize in Physics, rewarded for his seminal experimentation on quantum entanglement.

David DiVincenzo, Director of the Institute for Theoretical Nanoelectronics at the Juelich Research Center, Professor of Physics at RWTCH Aachen University and member of Atos Quantum Advisory Board commented: “We are very pleased to see that Atos maintains and strengthens its position as an outstanding contributor to the science of quantum computing. The Atos quantum research teams continue to prove themselves as trusted experts in the development of concepts that accelerate the transition to a world with functioning quantum computers. With leading publications in both the physics and computer science of quantum technology, the team has become recognized for making vital contributions to national and international research efforts, uncovering clear routes to the effective use of quantum algorithms. We are convinced that the marrying of High-Performance Computing (HPC) with quantum techniques is coming and will be led by Atos scientists.”

On this occasion, Philippe Oliva, co-CEO of Atos, in charge of the Digital/BDS business, said: “As a pioneer in quantum computing with the first quantum emulator on the market in 2017, Atos is committed to fostering a strong ecosystem to anticipate the future of quantum computing and its impact on today’s economy and industry. With the support of such renowned international experts in the fields of mathematics, physics and quantum, Atos keeps quantum computing at the heart of its strategy to develop new computing solutions that will unlock unprecedented computing power and revolutionize the industry as we know it.” 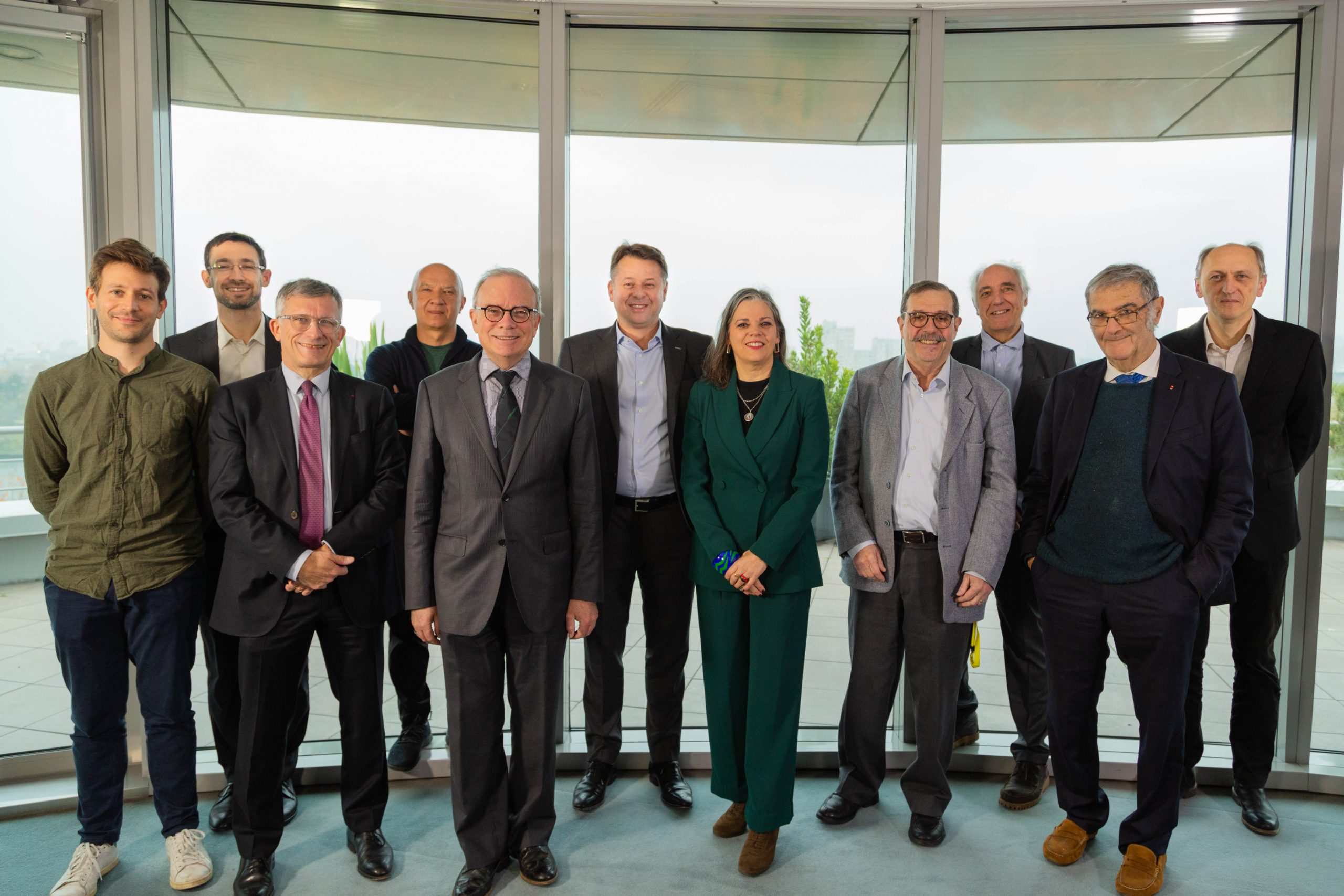 Atos is a global leader in digital transformation with 112,000 employees and annual revenue of c. € 11 billion. European number one in cybersecurity, cloud and high-performance computing, the Group provides tailored end-to-end solutions for all industries in 71 countries. A pioneer in decarbonization services and products, Atos is committed to a secure and decarbonized digital for its clients. Atos is a SE (Societas Europaea) and listed on Euronext Paris.