Between 21-25 September the Atos Pride Network celebrated Bisexual Awareness Week, recognising the bisexual community by acknowledging their resilience against the potential for societal discrimination. It also aims to inform allies about the culture, history and achievements of the bisexual community.

Throughout the week, network members shared content on various topics including:

The network concluded the week with a virtual tea party and quiz with members across the globe coming together to share their reflections and insights on Bisexual Awareness Week. 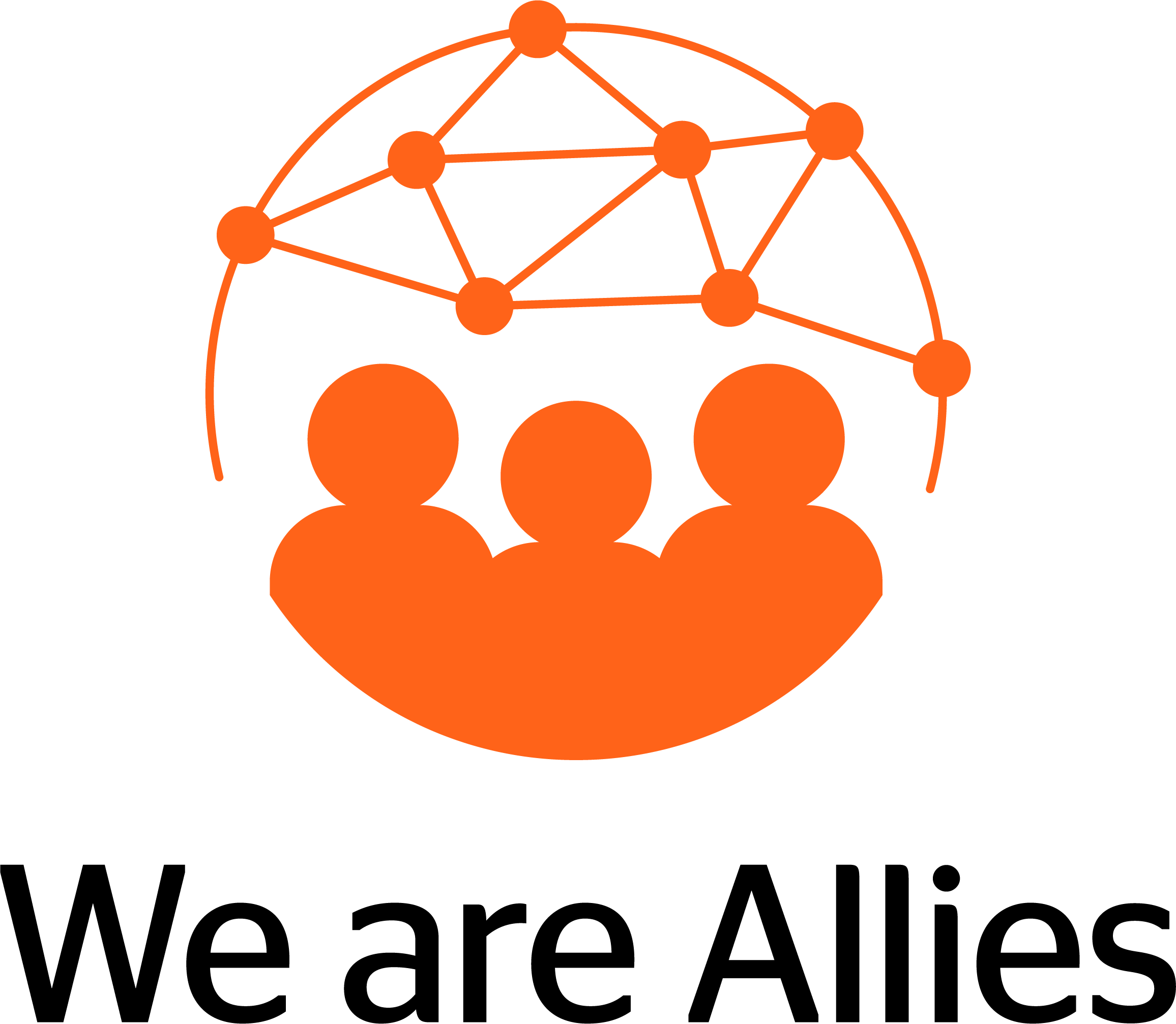 Atos Pride Network Co-Chair, Tamsin McCarthy, was proud of the results: “I am thrilled with the work our Pride Network has done to celebrate Bi identities and increase the understanding of the often misunderstood and underrepresented ‘B’ in ‘LGBTQ+’.”

The Atos Pride Network was formed in 2016. It exists to bring together and support all lesbian, gay, bi, trans employees and their allies in the workplace. Their mission is to champion LGBT+ inclusion, awareness & the celebration of diversity within the working environment and wider communities. The network is open to everyone in Atos to join, helping any employees who may need support and advice.