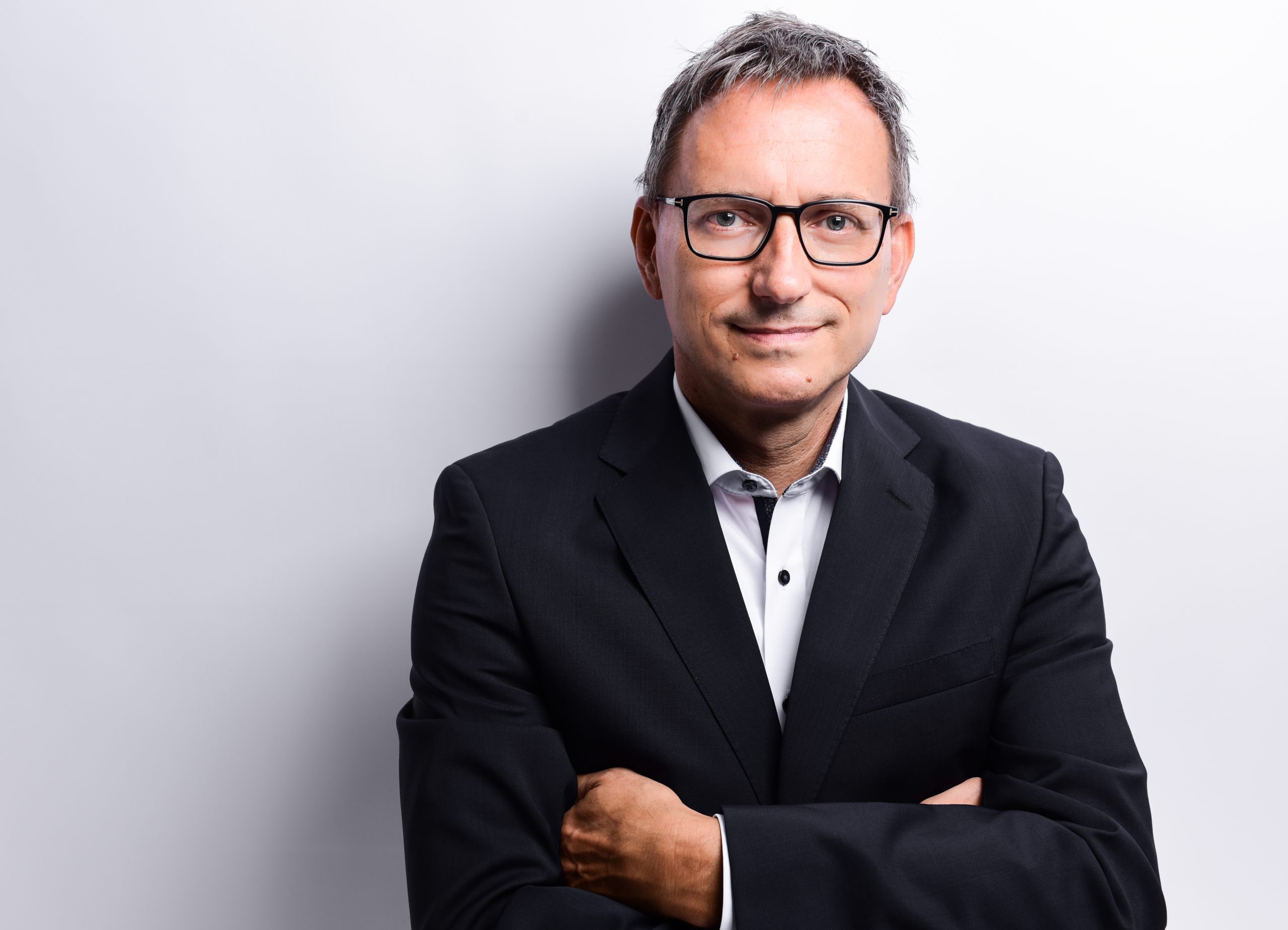 Udo Littke is Head of the Central Europe region of Atos. In this position he is responsible for the entire business of Atos in Germany, Austria, Switzerland as well as the Eastern and Southern Europe region (Bulgaria, Croatia, Czech Republic, Greece, Hungary, Romania, Serbia, Slovakia). Udo Littke is a member of the General Management Committee of Atos SE.

After several positions abroad and a successful professional development within the Siemens Group, Udo Littke joined Atos in 2011, following the acquisition of Siemens IT Solution & Service. Afterwards, he focused on the integration of new business units into the Atos organization. Most recently he held the role of Managing Director and COO for Atos Germany. In addition, he was also responsible for Public Service and Defense business in the Central Europe region.

The core topic of his career is the development of a value system of leadership in large, complex and heterogeneous service organizations. His special focus lies on the management, integration and development of employees in changing environments. 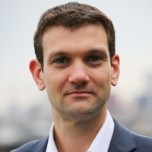 Boris Hecker is Chief Operation Officer (COO) of Atos Central Europe. As such, he is responsible for Atos’ business operations in Germany, Austria, Switzerland, and the Southeastern Europe region (Bulgaria, Croatia, Czech Republic, Greece, Hungary, Romania, Serbia, Slovakia). In addition, he serves as Managing Director and Labor Director for Atos in Germany.

Holding a degree in German business administration he started his career in 2005 in the controlling department of Atos Origin, a predecessor organization of Atos SE. After several senior roles in Finance, Boris Hecker took over as Chief Financial Officer for Atos UK and Ireland in 2016. In 2018, he became Senior Vice President of Controlling, Accounting and Consolidation for the global Atos organization. A year later, he became Chief Financial Officer for Atos in Germany. In March 2020, he assumed responsibility as COO for the Central Europe region.