Quantum computing is now playing a vital role in transforming businesses from super market chains to energy providers, but banking was one of the first to begin to unlock the potential of this revolutionary technology. We explore why banks have played such a key role in pioneering quantum computing, and what this portends for the role of quantum in the digital economy. 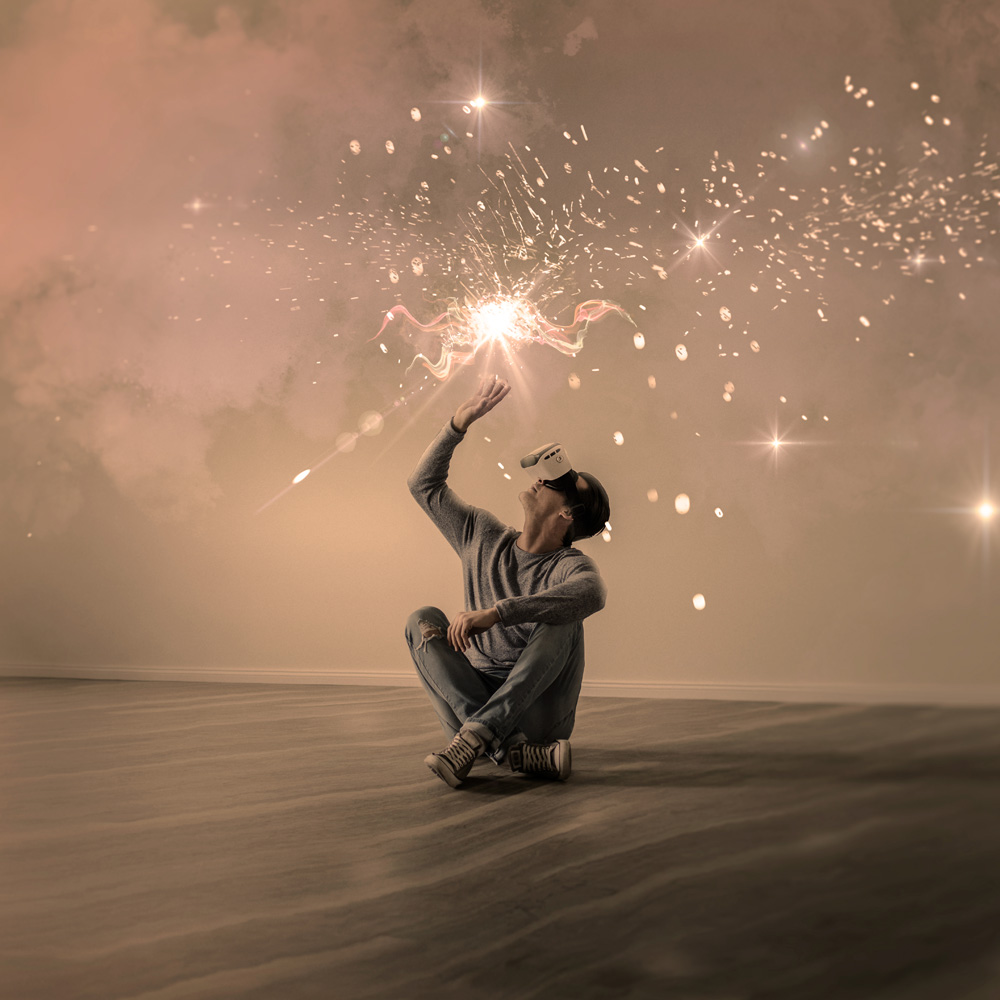 December 2014 marked a significant point in the timeline of quantum computing, with the Commonwealth Bank of Australia (CBA) becoming one of the earliest commercial organization’s to significantly invest in its emergent capabilities. In April 2017, CBA increased its $5 million investment with an additional $14 million. November 2017 saw Allianz and Royal Bank of Scotland join the $45 million investment group for quantum computing, which also included Fujitsu, CME Group and Accenture.

So why is the financial industry the fastest growing market for quantum technologies, and what can we learn from this?

CBA initially wanted to replace the work done by high performance computing for customer analysis. This is because classical binary computers – even powerful ones – aren’t the best when they need to handle statistics, especially not for large sets of possible outcomes.

Quantum computers, working with a superposition of bits or ‘qubits’, work statistically from their very core, and hence are better at handling complex, interdependent and time-specific statistical calculations such as causality and Bayes theorem. These statistical laws are a knowledge gap rarely considered in human-generated algorithms. And as a problem’s complexity increases, it becomes impractical for classical supercomputers. Quantum computers can do this naturally with only a handful of qubits. Though each calculation step is slower in a quantum computer than with a classical one, they require exponentially fewer steps to arrive at the same answer, and hence become beneficial for large calculations.

In traditional Monte Carlo methods to calculate capital optimization, we use a unique small set of parameters applied billions of times; but the outcome is again just a small set of numbers. And this is what makes quantum computers so relevant now. A capital optimization calculation has a small input, a small output, and extremely large sets of intermediate unused values.

For smaller sets of assets, the classical computer is still faster and cheaper. But as asset portfolios are becoming larger, the requirement for precision is higher, and the prediction time periods are becoming longer; this is why quantum computers, while still early in their evolution, become the more desirable and cheaper alternatives.

Of course, this presents an interesting challenge; when is it best to use classical and when quantum? The solutions are hybrid computing platforms primed to a business application that can use both methods. Once these applications are tested and implemented, we will start to see quantum computing become part of day-to-day business.

One key challenge around quantum – especially for the banking industry – is to ensure tight security. Financial services center on risk management. Whoever manages to minimize their risk whilst maximizing their profits dominates the market. While becoming quantum safe as a company is technologically simple, it is a long-term challenge that cannot be sped up purely through investment; starting early is advisable and not too costly, but can easily be overlooked among other pressing challenges.

Another challenge is the usage of crypto-currencies and distributed ledger technologies. These are often not quantum safe. However, most banks don’t use public blockchains and they have the trust and influence to evolve to quantum-safe trust technologies independently. With exception of the public ledgers, the impact for banks is expected to be low.

Getting public networks quantum safe is important and time-consuming. A lot of the financial trading data is run via low-latency networks. These are likely to be privately owned, and so fixing encryption in these networks is more straightforward than securing public networks.

Over time, financial institutions will grow their quantum technology capacity and ability and will grow the number of specific business applications. As a result, the hybrid quantum-HPC computer will lie at the basis of their core business. Those that don’t join in could be running serious commercial risk and financial organizations know this.

Quantum has a bright future, with the potential to make the sector more profitable and less risky. One day it might even make the global economy more stable, as fiscal risks can be better predicted with quantum computers. But quantum computing is not the only quantum technology. What would Finance look like once we have a quantum internet that allows for instantaneous, faster-than-light, correlations? Will we again change the statistics of algorithmic trading, as the rules of the game change? Nobody knows, but it is interesting to consider.

This paper examines opportunities for smarter, greener and safer banking at a time of rapid social and technological change.

The stats you need to know about global banking today

Cryptocurrency, blockchain, open banking. What do all these mean? Our digital banking lexicon is your guide to the new vocabulary.