Templates are pre-formatted documents, which contain specified information. A template engine is a specific kind of template processing module that exhibits all essential features of a modern programming language. Template engines are used by the developers to create web applications that display dynamic data. Embedding the malicious user input in templates, results in Server-Side Template Injection, a vulnerability that leads to Cross Site Scripting (XSS), Remote Code Execution (RCE) and many more.

Hence when the user input is embedded directly into the template, it may cause SSTI.

The following are the various templates used by different languages:

The first step is to identify if the template engine is vulnerable, and which template is in use.

Identifying a template engine can sometimes be easy/difficult by submitting payloads or invalid syntax in the user input, and the response or error message from the server would help in detecting the template engine used by the application. If the input concatenates with a server-side variable and renders it on the template, it’s an indication that the template is vulnerable to SSTI.

Step 1: Enter “${6*6}” as the value of the “template” parameter and click the “Go” button, as shown in the screenshot below.

Step 2: The payload gets executed and the result is seen in the response as “36”, which shows that the template used is “Freemarker” and it is vulnerable on the server-side. This is shown in the following screenshot.

There are multiple ways to exploit an SSTI vulnerability depending on the template engine in place. Once you know which template is in use and if it is vulnerable, then it is sometimes easy to exploit.

From the above example, it is identified that the template engine used by the application is “Freemarker”. According to the Freemarker documentation, there is a class, which executes arbitrary shell commands.

Step 1: Enter the payload shown in the following screenshot as the value of “template” parameter.

Step 2: The following screenshot shows that the command was successfully executed and results with the file present in the path.

In CSTI attacks, special commands are enclosed between double brackets. Instead of HTML tags, use the following payload to perform XSS attacks: 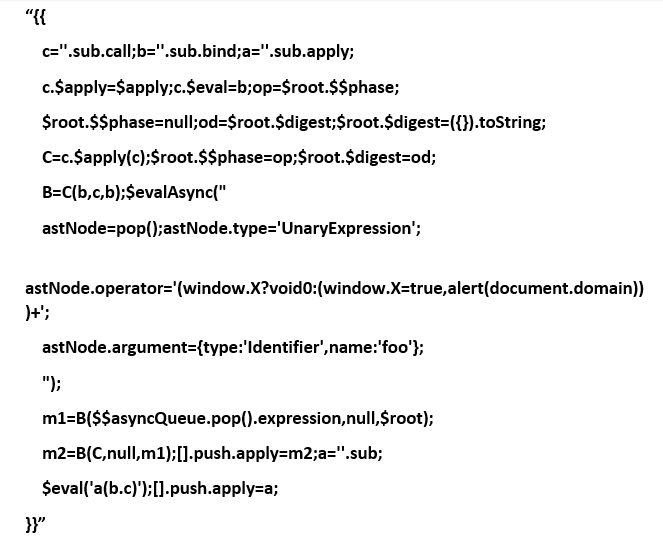 Step 1: Enter the above payload as the value of “Username” parameter, as shown in the screenshot below.

Step 2: The screenshots below show that it is possible to execute the JavaScript code without using html tags whenever the application is vulnerable to SSTI. 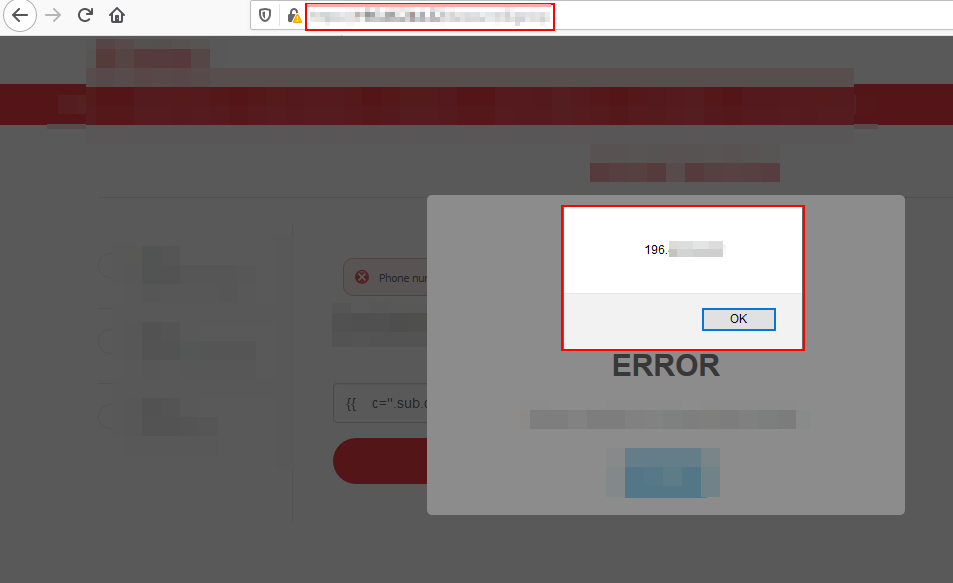 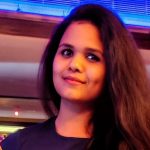 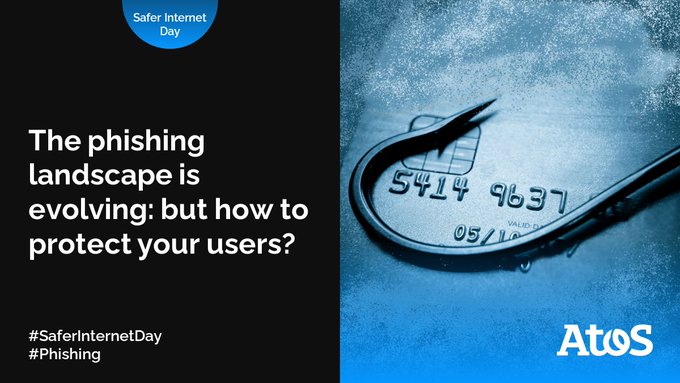 twitter @Atos_Security
💻 Did you know that, 93% of IT security breaches are the direct result of some form of #phishing? To mark #SaferInternetDay, help your users to keep their data safe with our powerful anti-phishing services 🔒Get to know all the benefits ➡️ https://t.co/tqs6XZfNps #Cyb 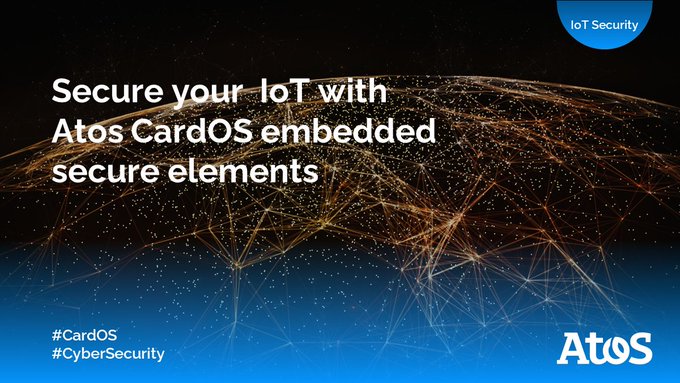 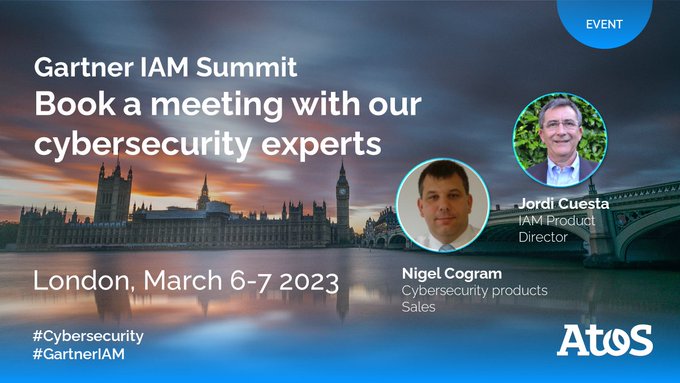 twitter @Atos_Security
[#EVENT] M-1 📆 In one month Atos Evidian IAM will be a silver sponsor at the next #GartnerIAM Summit in London on March 6-7. 🤝 Book a meeting to join our #IAM experts here ➡️ https://t.co/jDsJc1K6WU See you soon! @Gartner_inc #CyberSecurity #AccessManag