Do not neglect security in development systems

During the last 10 years of my career, on many occasions I saw development and test systems’ security being neglected, most likely because they are often not seen as critical assets – as opposed to production systems.

As a result, development assets tend to get lower priority in organization’s security programs, leading to gaps and vulnerabilities in several areas, especially patch management, security monitoring and password policies.

From the offensive perspective, development systems are very high-value targets, as even though they usually do not contain production data, they provide attackers with numerous extremely potent opportunities, like:

This high potential for offensive purposes, in conjunction with weak security creates highly potent attack vectors. Poorly configured, not upgraded on regular basis and not monitored development systems usually let attackers obtain at least one working set of credentials (to a remote system/database/password reuse of a system/service/application user), that lets them move laterally without getting any attention from security teams. When development systems are easy to breach with high likelihood of avoiding detection, further advancements against production systems are very likely to stay undetected as well. It is indeed quite difficult to recognize an attack in a successful logon not being preceded with a brute force attack (especially if it happens from the same source IP address), as well as it is hard to detect a supply chain attack caused by backdoored software that came from a compromised development system.

To combat this, organizations need to start seeing development systems for what they are – they produce, and have great impact on what ends up in production systems. Additionally, a supply chain attack risk should be considered also for in-house software which is not (at the time of writing this blog) obvious. Especially since having developed something internally, organizations tend to put even more trust into it than to external vendor products. These risks can be considered even higher, taking into account that internally developed software is less likely to be digitally signed, while checksums of its files are not recognized by external security software.

You have missed the 1st episode:
“Never feel afraid to report a security incident”? 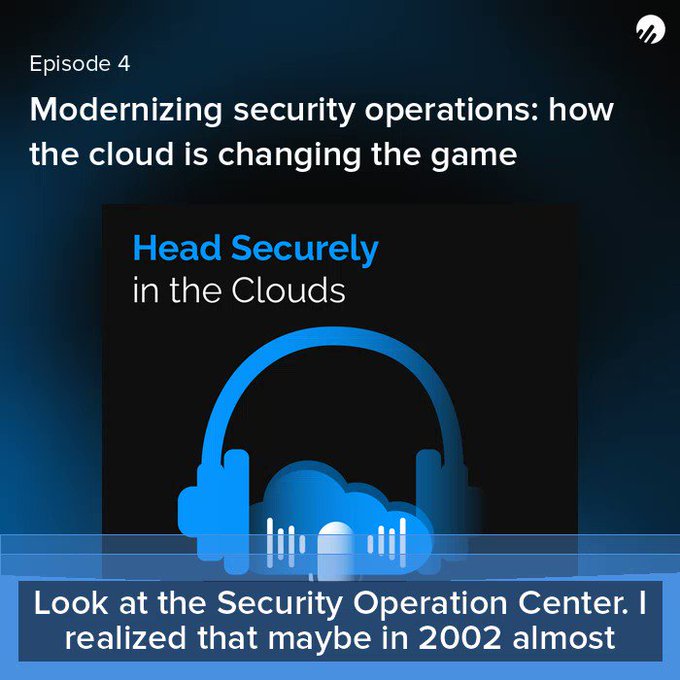 twitter @Atos_Security
[#PODCAST] 🎧 New episode of Head Securely in the Clouds is out! How do you make #security operations run well in our new cloud reality? @anton_chuvakin, @DwayneNcloud, @amomatharu and @dansecops explain how the face of traditional #SecOps is changing 👉 https://t.co/708x 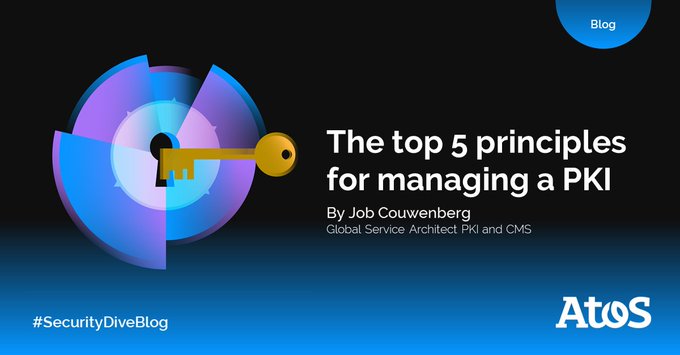