Microsoft has detected multiple zero-day exploits on the on-premises version of the Microsoft Exchange Server (2013,2016, and 2019). Microsoft attributes this campaign with high confidence to HAFNIUM, a group assessed to be state-sponsored and operating out of China, based on observed victimology, tactics and procedures.

What did we observe?

We have captured here what we saw in the initial days across our MDR Global Delivery Centers (GDC) post disclosure of the high-impact Microsoft Exchange Server vulnerability.

Our MDR GDCs observed active reconnaissance attempts from cybercrime syndicates given below. Few of these IPs are associated with TOR relay networks.

These connections are part of initial reconnaissance to identify whether the service hosted on the targeted asset is an Exchange server.

We have observed multiple exploit attempts across various organizations, and some examples are given below:

Note – This webshells were attributed towards chopper web shell which is widely used backdoor by Chinese.

This section has captured critical techniques to detect active exploits against the Microsoft Exchange Server vulnerabilities. This is in addition to known IoC based detection using threat intelligence and EPP/EDR.

Mitigation
We have summarized mitigation steps for immediate action.

Microsoft has released a feed of observed indicators of compromise (IOCs) in related attacks. This feed is available in both CSV and JSON formats. And the information is being shared as TLP:WHITE. 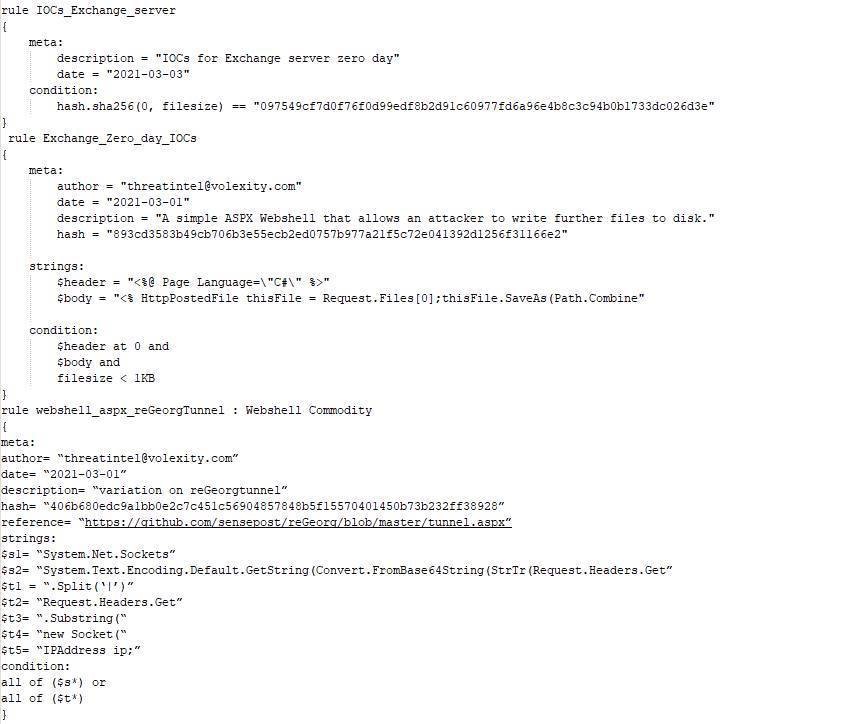 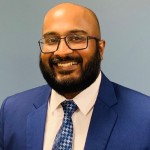 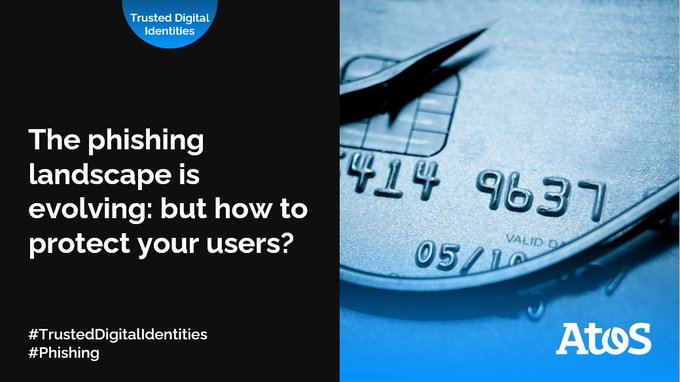 twitter@Atos_Security
[#TrustedDigitalIdentities] A #cyberattack always starts with a #phishing email that contains a malicious ZIP attachment! Are you equipped to identify #malicious content? Noooo 😱 https://t.co/VpDzkE5t0I#CyberSecurity#PhishingAtt 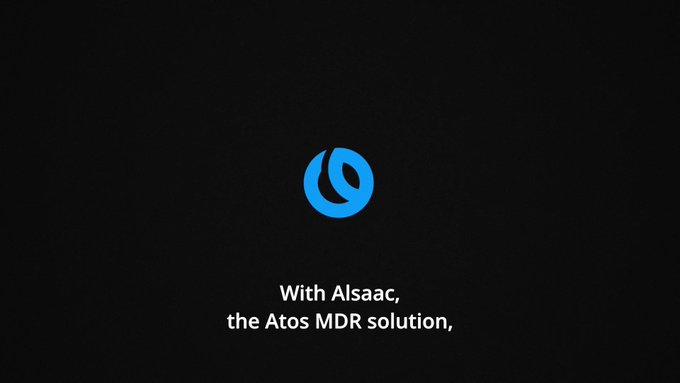