Organisations today have access to enormous amounts of data collected and shared via many kinds of devices. To turn this data into actionable information, it must be processed and analysed as quickly and efficiently as possible. And these days, given the high volumes and diversity of data involved, that requires the power of supercomputing. 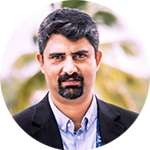 The first supercomputers were built around 25 years ago with the aim of increasing the number of calculations and simulations that were possible in certain branches of science. Since then, the application of supercomputing – sometimes referred to as high-performance computing (HPC) – has massively grown and evolved.

What’s more, the combination of HPC with the hyperconnectivity of the Internet of Things (IoT) and the power of artificial intelligence (AI) is, of course, transformational. Data from sensors can be processed extremely rapidly, with calculations and simulations using data models to generate new insights as the basis for decisionmaking.

Australia is a leader in the development and deployment of these capabilities to create new possibilities in many different domains, from healthcare and manufacturing, to public services and telecommunications.

From weather forecasting to space

One of the world’s largest supercomputers is the National Computing Infrastructure at the Australian National University, which is helping to accelerate and expand many fields of scientific research. Supercomputing capabilities are called on by institutions from across the Australian Government. For the Bureau of Meteorology, for example, significant compute power is critical to make increasingly accurate, detailed and early weather predictions. Given the effects of climate change with increases in extreme weather, such enhanced forecasting abilities are key to more effectively anticipating risk for governments, farmers, travellers, defence organisations and so on.

The Square Kilometre Array (SKA) is an international project to build a next-generation radio telescope, which will be 50 times more sensitive and able to survey 10,000 times faster than today’s most advanced telescopes. One of the largest scientific endeavours in history, the project brings together 14 member countries and over a hundred organisations. The project is hosted by Australia and co-hosted by South Africa. To help process all the generated data, world-leading scientists and engineers are working on a system that requires two supercomputers, each 25% more powerful than the best supercomputer in the world in 2019. The recent announcement by Australia’s Prime Minister of AU$387 million investment for the project includes AU$67 million for supercomputers based at the Pawsey Supercomputing Centre in Perth, Western Australia

Accelerating progress in all domains

Australia has also taken a lead in breaking new ground with commercial supercomputing, AI and IoT applications, from exploration by mining companies to advanced research in the oil and gas sector. And in the fight against cyber crime, by using machine learning to better detect and pre-empt bad actors and security risks in the face of a fast evolving threat landscape.

Supercomputing will help to accelerate Australia’s transition to a greener economy and cleaner transport infrastructure, with powerful digital platforms to harness and leverage high volumes of real-time data for connected vehicles and automated traffic systems in the smart cities of the future. Even today, 800 thousand sensors installed around Sydney Harbour gather data for monitoring its infrastructure, using machine learning to move from traditional scheduled-based repairs to more cost-efficient predictive maintenance.

And there are other new frontiers. At the Commonwealth Scientific and Industrial Research Organisation (CSIRO), multiple generations of supercomputing have already put Australia at the forefront innovative science and technology. Now the CSIRO is pioneering quantum computing to help research into large-scale complex molecules for advanced healthcare.

Quantum computing offers vast improvements over traditional computing in computation time, quality, cost and energy usage. Based on quantum physics, this kind of computing is non-binary – which means that unlike traditional computing, it doesn’t provide a definite answer. Instead, it averages the right answer over multiple identical iterations and works with multiple states at the same time.

From medicine to agriculture to finance, quantum computing will impact many aspects of our lives. In recognition of this, Australia’s emerging quantum technology sector could support 16,000 jobs and create over $4 billion annual revenue by 2040, according to a report by CSIRO. As CSIRO Chief Executive Dr Larry Marshall has pointed out, science and technology are the key to economic prosperity in a world driven by disruption. Predictions of Australia’s quantum revolution further underline the country’s role in advancing technological progress to meet society’s most important challenges. 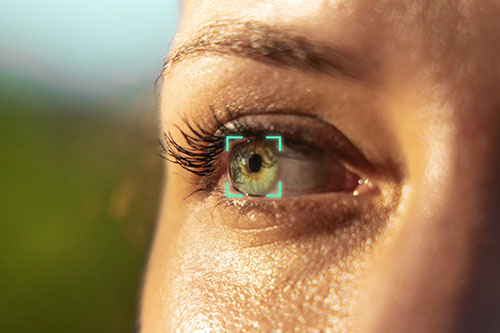 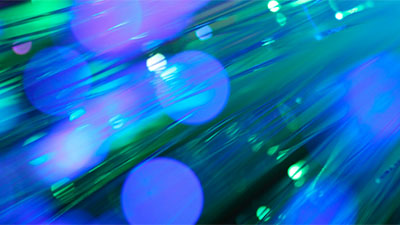 Combining the resources and flexibility of different computing universes, the Atos BullSequana supercomputers enable organizations to take full advantage of both on-premises and cloud solutions to harness the full power of high-performance computing, for the widest possible spectrum of applications. 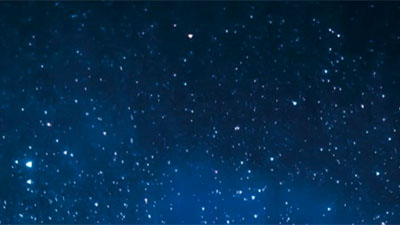 Get ready for the Quantum revolution

The quantum shift is coming, it will enable to solve some complex problems faster than the current most powerful HPC systems. As a computing leader in Europe, Atos launched in 2016 the quantum program led by a high level advisory board and implemented by the Atos Quantum lab. 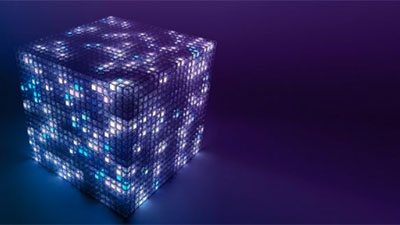 Quantum computing is reinventing the way we tackle complex issues, solving the problems in a matter of seconds or minutes which could take years to solve in classical computing.

Take your next step with Innovation in a Box

Atos offers innovation workshops to build roadmaps to solve your most pressing challenges. Once you select a topic and the relevant business conversation, we’ll build an agenda that provides insight from our scientific and expert communities as well as proven best practices based on our experience with the public sector. And you can experiment with demonstrations tailored to your specific challenges.

Whatever your challenges, an Innovation in a Box will help you decide what’s next.

Schedule your Innovation in a Box

Our public sector and defence experts can help - whatever your challenge