A leading US chemical manufacturer with operations worldwide chose the Atos Managed Detection and Response solution to secure intellectual property at its centers across the globe from online threats.

The need for a proactive cybersecurity approach 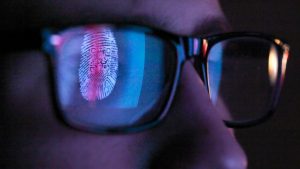 The client’s business relies heavily on leveraging its innovations and IP in applied chemistry to serve customers on six continents. Facing increasingly targeted and sophisticated cyber attacks, it had already made significant cybersecurity investments to protect its 58 manufacturing sites and 29 R&D centers across the globe. However, the manufacturer still faced challenges uncovering attack campaigns early, prioritizing alerts, investigating quickly, and managing threat containment and response.

The company’s digital security team had also requested better, more comprehensive threat reporting and tracking to keep tabs on the threat situation while on the move, and to provide a clearer view to the C-suite. Overall, the existing SIEM-based security monitoring and manual remediation processes were inadequate and did not meet the company’s growing digital security needs.

After shopping for a solution that went beyond simple rules and correlation to identify threats, the company’s digital security team chose a Managed Detection and Response (MDR) Service from Atos. 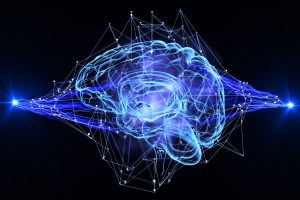 Atos MDR is powered by AIsaac — an artificial intelligence platform for cyber analytics and hybrid SecOps. The AIsaac platform is driven by threat hunting and expert incident response from 15 Atos SOCs for 24/7 worldwide coverage. AIsaac replaced the existing solution in less than four weeks with minimal to no disruptions for critical assets during the onboarding.

The chemical manufacturer had a wealth of historical security logs that Atos leveraged to uncover threats already present in the environment. By plugging telemetry from the existing technology stack into AIsaac and combining it with our own advanced event captures, Atos found existing threats within the first week of implementation.

Ready to prevent next security threats 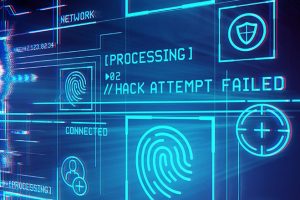 Since identifying threats is only half the battle, AIsaac’s threat containment module enabled the manufacturer to automatically stop threats in their tracks while experts investigate and create a detailed incident response plan. Our responders collaborate with in-house security teams for a coordinated incident response, and data from all incidents is made available on the platform for analysis.

We were able to reduce false positives by over 90% and AIsaac’s near real-time threat detection generated an 85% improvement in mean time to detect (MTTD). Incident analysis is now completed in minutes instead of days.
Overall, Managed Detection and Response from Atos has helped the client achieve a better understanding of existing risks, prepare for tomorrow’s threats, and serve its customers across the globe with greater confidence.