Public key infrastructure (PKI) is evolving into one of the most pervasive technologies. It is everywhere around us, often without people even realizing it. Yet, it’s a concept that few people understand. To many people who have heard of it, PKI retains an almost magical aura. People barely dare to touch it, even the certificates they enroll for their own use. However, this reluctance is unnecessary.

The two components of PKI: Public and private keys

The engine in a PKI consists of the public and private keys, which hold the entire concept together. Their origin comes from the age-old problem of sending encrypted messages. If a message is intercepted but the interceptor does not have the key, the message is (supposedly) unreadable. However, if the key is sent by the same means as the message, what stops the interceptor from getting their hands on both?

In the 1970s, a method was invented through which keys could be exchanged without compromising the messages. While the mathematics are somewhat complicated, the applied technology is easy to understand. The math allows for two related calculations that reverse each other using a pair of keys.[1] One of these keys you keep to yourself — called the private key. The other one is given out to the public and appropriately. called the public key.

Understanding the applications of public and private keys

Digital certificates: How to know who you can really trust

The applications above are very helpful, but they have two major drawbacks. While an interceptor cannot use the public key to read encrypted messages or alter signed messages, they could potentially stop the exchanged public keys from ever arriving, instead sending both the sender and the recipient their own public keys. As long as they intercept every message, re-encrypt and re-sign them, the interceptor would become a man in the middle and neither the sender nor the recipient would ever know the difference. Moreover, a system based only on exchanging keys is cumbersome. You must decide whether to trust the public key of every single person you communicate with.

Validity, lifetime and revocation: Everything has its limits

Nothing stays secure forever. Eventually, the private key may be broken or stolen. PKI has two mechanisms to handle such situations.

First of all, the certificate authority sets a finite lifetime for every certificate it issues. So, even if someone manages to compromise the private key, they can’t use it forever.

In many organizations, it’s common practice for these entities to find themselves in different (often multiple) silos within the organization. The term “PKI” is somewhat ambiguous. Sometimes, it includes the subscribers and relying parties. Other times, it just means the certificate authorities and the immediately related infrastructure, like the certificate revocation list repositories. Either way, to use a PKI effectively, multiple teams of subscribers and relying parties must work together in harmony.

In this blog post, we have covered the basic concepts and terms related to PKI. There are many more concepts, such as OCSP, AIA, whitelisting, blacklisting and SCEP — enough for an entire dictionary of its own. However, understanding the fundamental concepts outlined above should help us deal more effectively with a PKI at a high level.

References
[1] The detailed mathematical concepts are beyond the scope of this blog post. There are several good articles available for anyone interested. As an example, see https://www.nku.edu/~christensen/the%20mathematics%20of%20the%20RSA%20cryptosystem.pdf

Special thanks to Vasco Gomes for technical proofreading, Jon Luebke, Sachin Kulkarni, and Laurence Begou for text reviews, and Mathilde Cadrouil for all the support organizing the posting of this article. 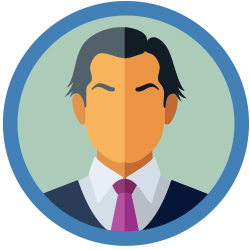 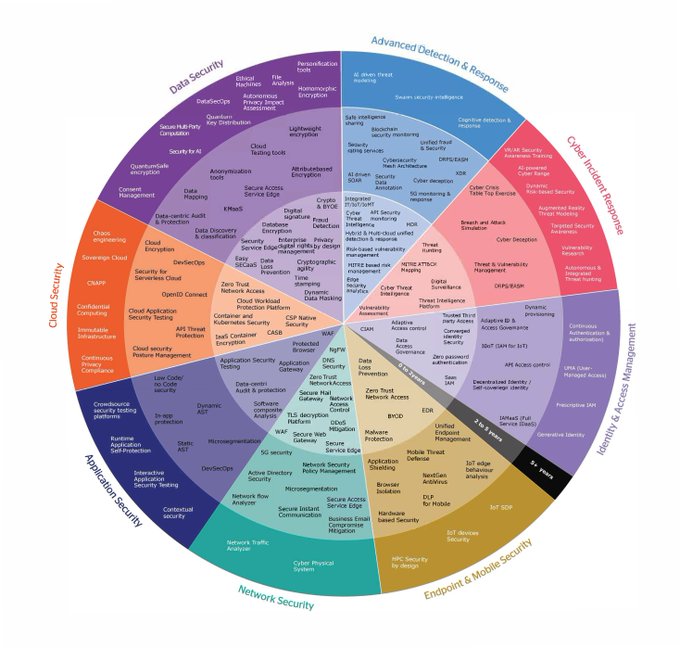 twitter @Atos_Security
[🌲2023 #Security Countdown | DAY 3] 🧭 Navigate the depth of the #cybersecurity technological trends that will shape your security posture in the 🗓️ upcoming 5 years. Check out our 2022 Cyber Tech Radar 👉 https://t.co/zogSZqKraE #Se 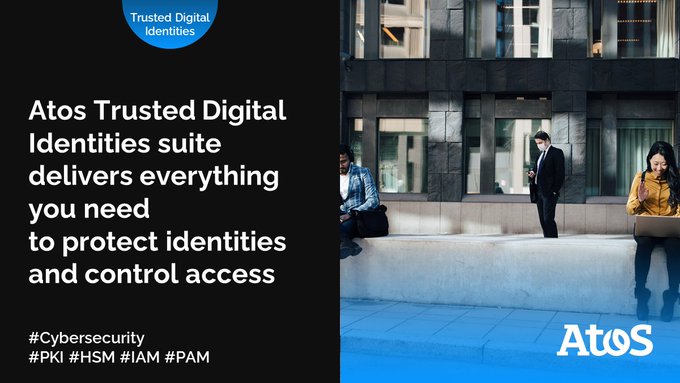 twitter @Atos_Security
[#TrustedDigitalIdentities] 🔒 Establishing a trusted environment is crucial to cope with today’s cybersecurity #threats. Even more for the #security of your #sensitivedata! Discover how to provide secure, convenient access to your critical resources 👉 https://t.co/hX