The first edition will take place on December 1st with an update on our strategy and vision plus a focus on Mission Critical Systems and Managed Detection and Response. The series will continue in 2021 with themes including the convergence of OT/IT Security with Industry 4.0 and Data Sovereignty with GAIA-X. 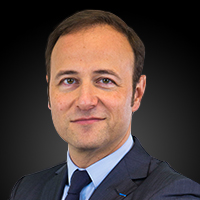 Head of Public Sector & Defense and Head of Big Data & Cybersecurity, Atos
Could you please put them in Alphabetical order

Pierre Barnabé is Head of Big Data & Cybersecurity within the Group Atos, following the successful merger of Bull with Atos. Since February 2020, in addition to his role of Head of Big Data & Cybersecurity, he is Head of Public Sector & Defense. He joined Bull in August 2013 as Chief Operating Officer. Previously, Pierre was General Manager of SFR Business team. He began his career in the venture capital department of Thalès. In 1998, he joined Alcatel Lucent with various successful sales positions (Vice-President Sales France, Vice-President Sales South Europe) before being appointed Chief Executive Officer of Alcatel Lucent France then Group Executive Vice-President Human Resources & Transformation. Knight of the French National Order of Merit, Pierre Barnabé is graduated from NEOMA Business School and from Centrale Supélec. 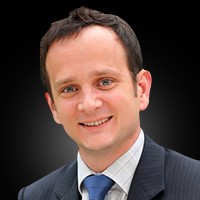 He is strongly supporting its industry, being actively involved in professional associations at French (VP Cybersecurity at Alliance pour la Confiance Numerique) and European level (founder member and Board member of the European Cybersecurity Organization)  to support and drive the conditions for the sustainable development of a strong European based cybersecurity ecosystem. 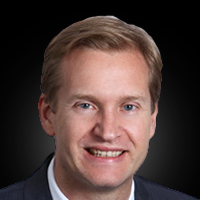 Cyril Dujardin joined Atos in 2015 and has been managing Mission-Critical Systems since January 2016. In this role, he oversees Atos’s French and international achievements in the fields of defense and homeland security.

He is in charge of intelligence and recognition systems, homeland protection solutions, secure communication and combat information systems. Cyril Dujardin previously spent 11 years in the Safran Group, where he held senior management positions in various subsidiaries in the Group’s Security business. He is a graduate of Ecole Polytechnique and Ecole Nationale des Ponts et Chaussées. Cyril Dujardin is based at Atos headquarters in Bezons, France. 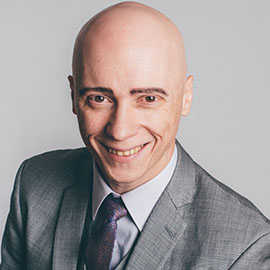 Global CTO for cybersecurity products, senior expert and member of the Scientific Community

A solid Information Technology general education, and a strong experience in Network Engineering and Telecommunications, gave him ground to a broad understanding of most of the IT technical domains and their context. Having participated from the bid proposal through the set up and day to day governance of large IT Outsourcing contracts provided him the ability of balancing the operational constraints versus the acceptable Business Risks. 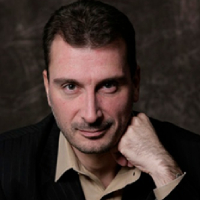 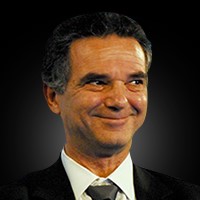 Christophe Moret, engineer from Ecole Polytechnique and Supélec, has joined the Atos Group in 2013, after 17 years in Hewlett-Packard, where he was leading the security outsourcing business for EMEA. After being in charge of security for Atos Global Managed Services, where he has created a global offering for security management, and implemented a network of Security Operation Centers around the globe, Christophe joined the newly created Atos Big Data & Security service line, as leader for the CyberSecurity Global Business Line, in charge of all cybersecurity products and services business inherited from Bull and Atos service lines. Before joining HP then Atos, Christophe started his career in Bull, kick starting the Unix Business, then joined GIPSI and finally Chorus Systems, and has been teaching at Ecole Polytechnique. 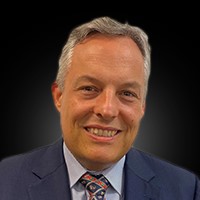 Head of Critical Communication Solutions and Head of Homeland Security

Berand Payer joined Atos in 2018 as Head of Critical Communication Solutions. Since 2020, in addition to his role, he is leading Homeland Security within the new Public Sector & Defense organization. In his roles, Bernard oversees all Atos achievements in the areas of public safety, smart borders & law enforcement as well as the Critical & Secure Communications activities for all Atos industries. Before joining Atos, Bernard started working at Alcatel-Lucent in 1998 where he held various international management responsibilities in APAC and Central Europe. In 2011 Bernard joined the Siemens Group where he was Head of Infrastructure & Security. Bernard is a graduate from Centrale Supélec. 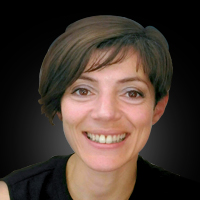 Farah Rigal is the Global Head of Cyber Security Global SOC programs in Atos. In this role, she is leading innovation within the context of Cyber Security R&D and Engineering programs. Farah Rigal joined Atos in 2014 where she was in turn Chief security architect, Global Presales manager and the SOC R&D and Engineering manager. She spent her 20+ years career as a security professional Consulting, Architecture, Technology and Outsourcing

Farah Rigal graduated in electrical & computer science engineering at the Institute National Polytechnique de Grenoble. She is an Atos Distinguished Expert, and holds several security certifications among which CISSP and ISO27001 Lead Auditor, and Business transformation certification from the École Polytechnique Executive Education. 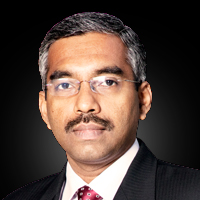 Vinod Vasudevan co-founded Paladion in 2000 and has acted in the role of CTO. During his tenure, he has led technology development and made Paladion an industry leader in managed Detection and Response. Vinod Vasudevan currently holds two U.S. patents in AI & Cybersecurity and has directly serviced global enterprises in the U.S, Europe, and the Asia Pacific. He is a prolific writer and has authored multiple books, articles, and presentations in leading cybersecurity forums. Before co-founding Paladion, Vinod Vasudevan worked with Microsoft and helped drive the adoption of Windows 2000 in the Asia Pacific. He is also a CISSP since 2001. 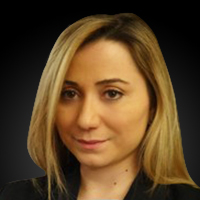 Zeina Zakhour is the Global CTO for Cyber Security in Atos, creating, by day and a few nights, innovative solutions to be a step ahead of cybercriminals, and putting her 17 years of experience in the Cybersecurity field to good use. Zeina Zakhour covers the end-to-end spectrum of cybersecurity from security advisory, to security integration, Managed security services and IoT and Big data Security. She worked closely with Fortune 500 companies to advise them in their security strategy and secure their infrastructure and protect their data. Zeine Zakhour holds a Bachelor of Engineering in C.C.E from Notre Dame University Lebanon, a M. Sc. From Telecom Sud Paris and an Executive MBA from HEC. She is member of Atos Scientific Community & a Distinguished Expert in CyberSecurity. Zeina Zakhour is also a Certified Information Systems Security Professional (CISSP) and a certified ISO 27005 Risk Manager. Yet she believes that when it comes to cybersecurity, we never stop learning. 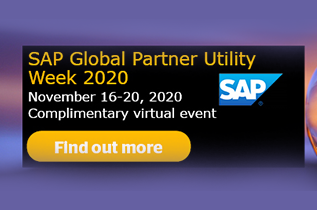