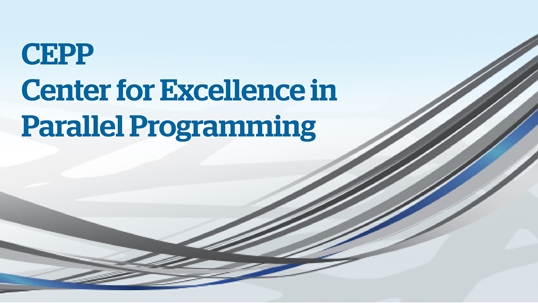 GENCI is the French entity in charge of developing numerical simulation usage so as to improve French research and industry competitiveness.  GENCI initiated in 2016 a technology watch project for assisting French HPC developers to move to new architectures by evaluating the productivity gain and the portability effort in many domains (weather forecast, CFD, high energy physics, chemistry…). 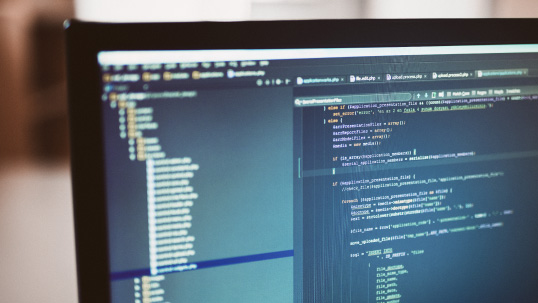 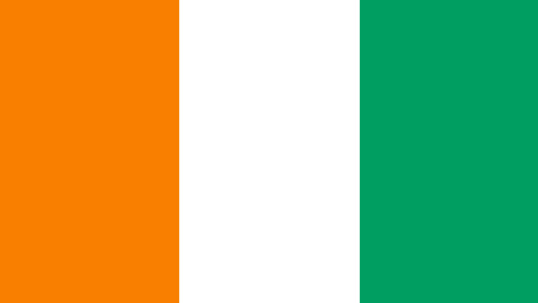 The SKA (Square Kilometer Array) will be the largest radio telescope ever built and will produce science that changes our understanding of the universe. The SKA will be collocated in Australia and in Africa. The project involves 100 organisations across about 20 countries. SKA-France is a national coordination of industrial, technical and scientific activities preparatory to the SKA project in France. SKA-France’s coordination work  to optimise new algorithms for radioastronomy through collaboration between researchers and HPC companies is producing interesting results. For the first experiments, Atos’s CEPP worked on the calibration and imaging code « DDFacet » by Cyril Tasse (OBSPM) with two different compiler suites: GNU and Intel. The aim was to dive into the DDFacet software stack in order to understand the different processing phases and extract their respective part from the total execution time. These experiments have highlighted potential improvements, which will be investigated through a tighter collaboration with developers. 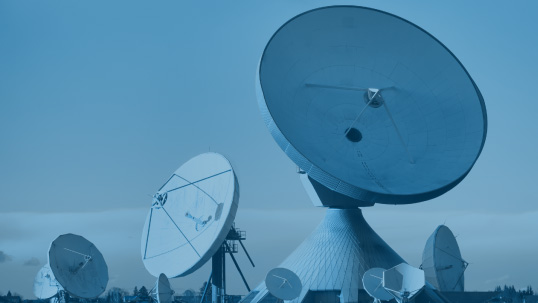 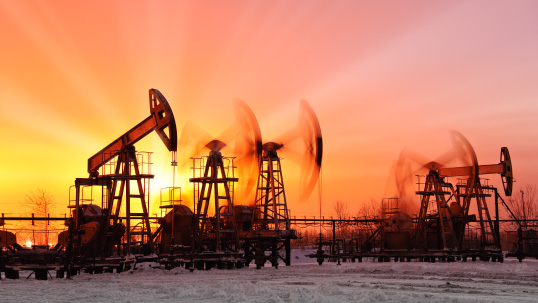 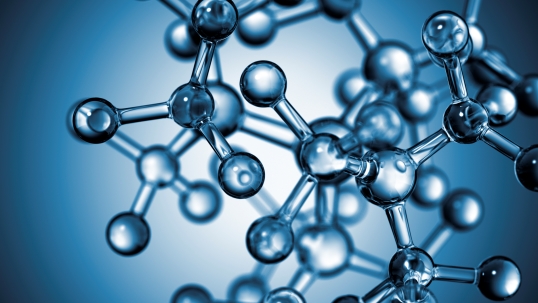 HPC is like Black Gold to Oil and Gas Industry 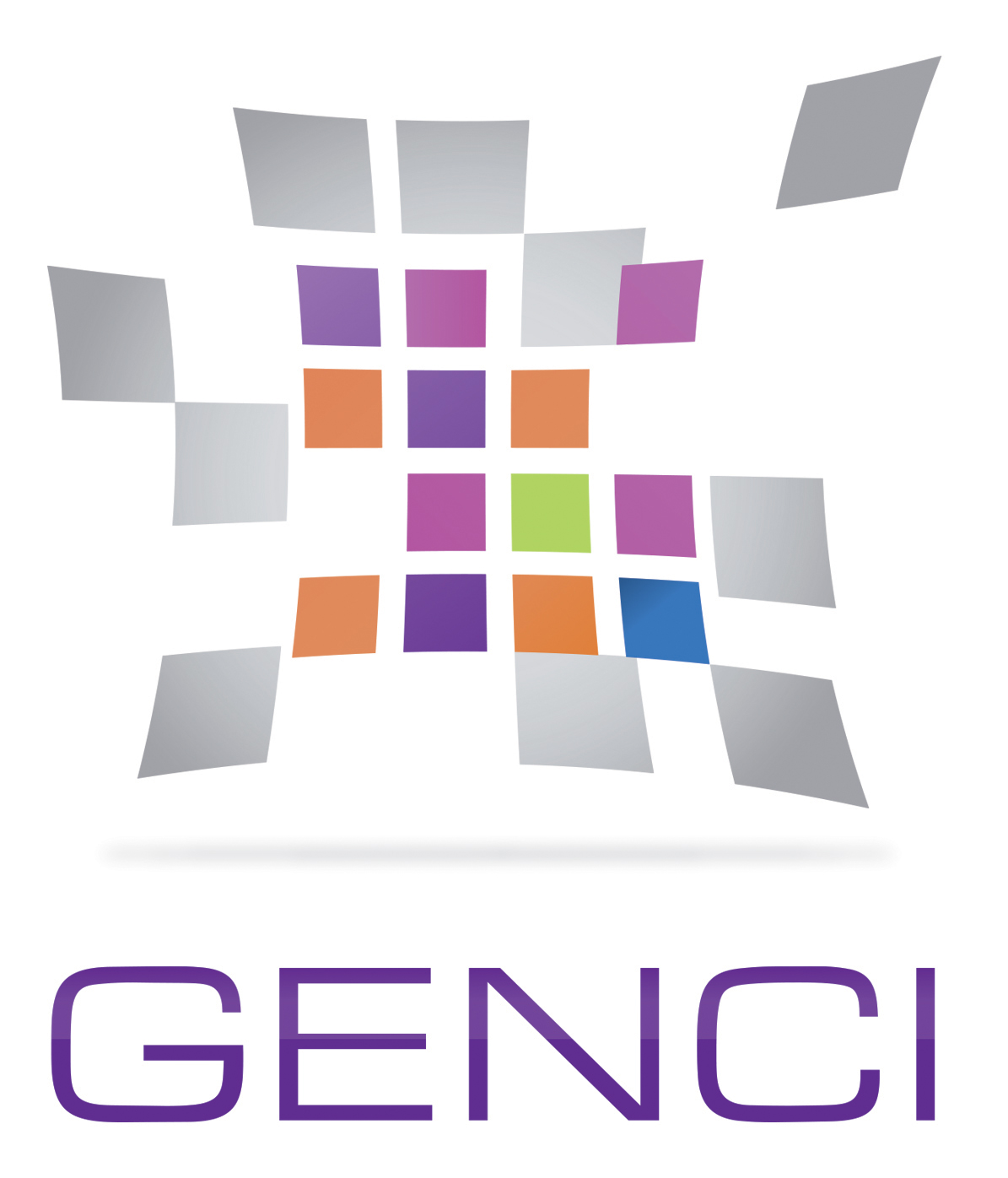 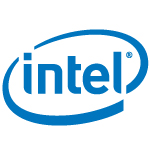 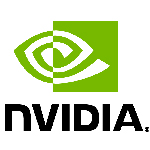