Electrical Ground Support Equipment (EGSE) is an integrated suite of electrical satellite testing solutions to make sure that the satellites you are launching work perfectly. It gives you the peace of mind that your space investment is safe during its entire lifespan in orbit, because it has been checked out with industry-leading, independent testing equipment.

Failure is not an option

As an experienced and trusted source, Atos’ offers the entire range of electrical satellite testing solutions. The Radio Frequency Special Check-Out Equipment (RF SCOE) is the industry-standard solution to test the radio frequency sub-systems of a satellite with the highest degree of precision. The Payload EGSE is highly flexible as it tests the instruments of navigation, earth observation or telecom satellites. Finally, the Power SCOE ensures that the satellite’s vital power supply works reliably under all space conditions. 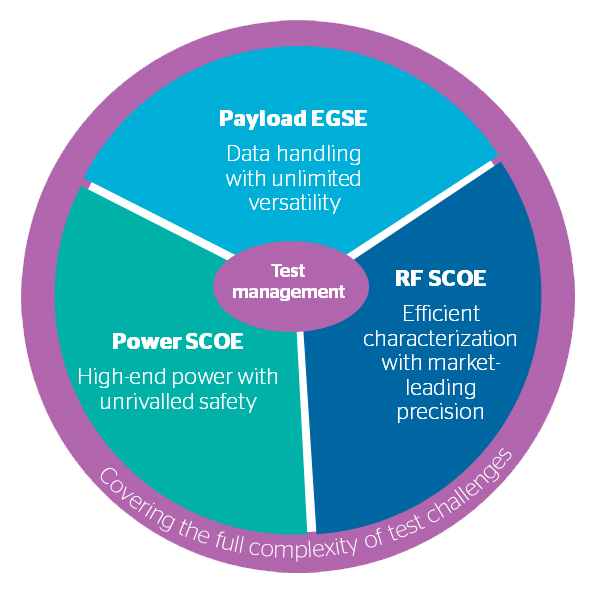 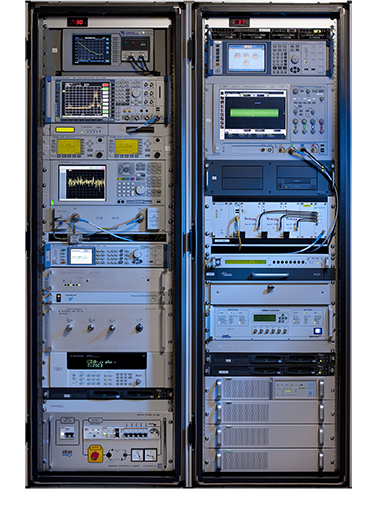 The Payload EGSE allows the fully automated execution of calibrations and tests and it easily integrates with heterogeneous components from different providers and suppliers.

Instruments are increasingly sophisticated and hard to test. Utilizing an innovative concept based on the RF SCOE and our Protection Unit for Satellite Testing (ProUST) platform, the Payload EGSE is an extremely flexible solution to reliably test the instruments of navigation, earth observation and telecom satellites. It features a test case set-up that supports a large variety of satellite / subsystem configurations and respective test requirements.

The Payload EGSE allows the fully automated execution of calibrations and tests and it easily integrates with heterogeneous components from different providers and suppliers. Thus, by re-using a large part of your EGSE heritage it reduces your overall testing costs. Furthermore, all test sequences and procedures are defined in the Open Source Language TCL and can therefore be easily tailored and extended to best fit your requirements.

A satellite without working radio sub-systems is space debris: Like the 2011 “Zombie-Satellite”, the payload is working, but it is unresponsive, unable to communicate and thus it cannot complete its mission. To make sure this never happens to your satellites, the proven and industry-standard RF SCOE tests and calibrates their radio frequency sub-systems with a market-leading degree of precision.

The RF SCOE performs fully automated S-, X-, Ku- and Ka-band measurements in the TT&C (Telemetry, Tracking & Command) section of the satellite during assembly of the spacecraft and during space environment testing at the test center facility. It does the same in the L-, S-, X-, Ku-, Ka-, and UHF-bands for the mission communication and payload section.

Because the RF SCOE is based on proven generic and mission-independent components, it integrates easily into your existing testing infrastructure and minimizes one-time investments. Due to the low lead-time of these components, it also optimizes time to delivery. 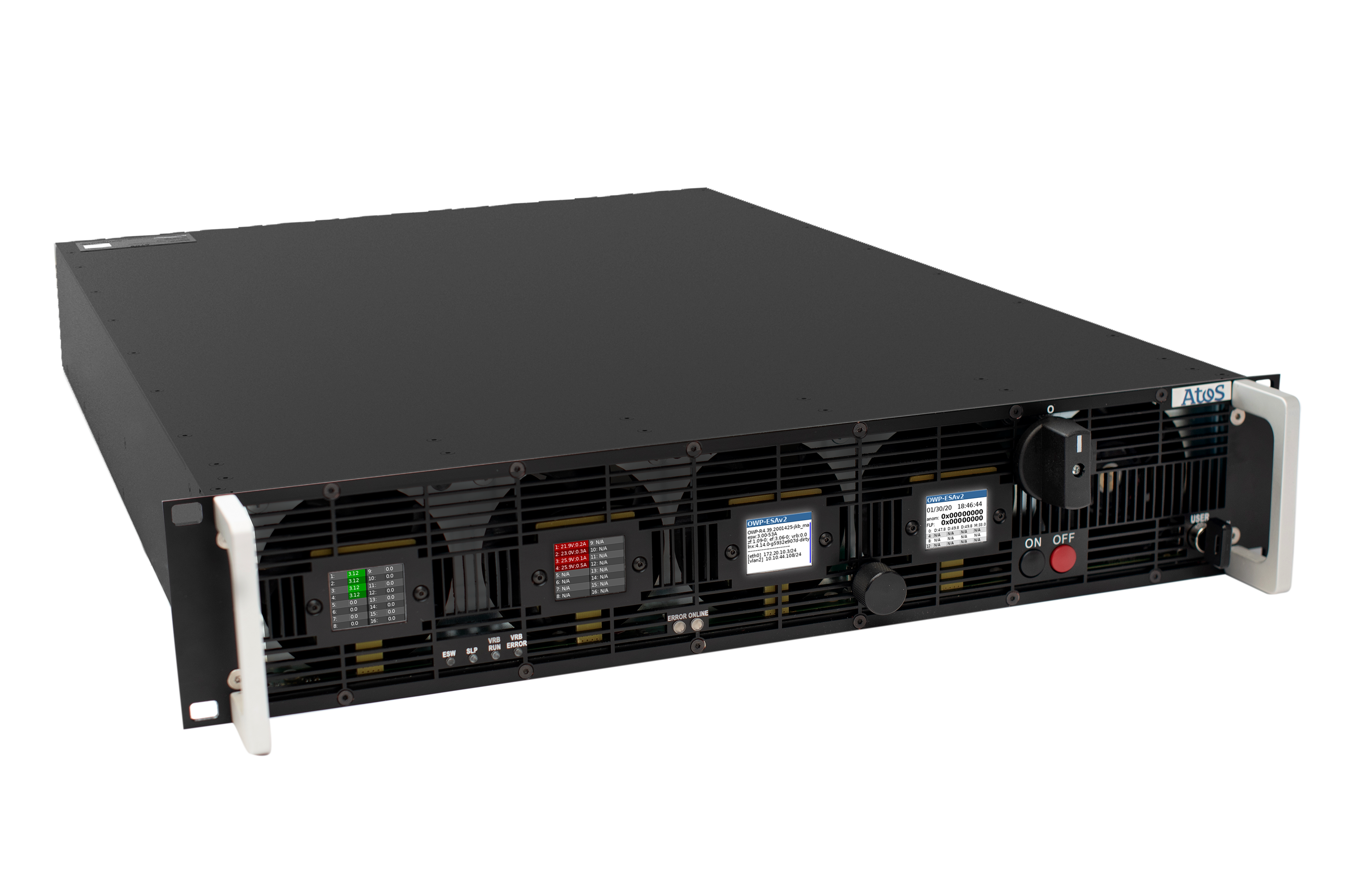 A 15-year long trip through earth’s orbit is a marathon, not a sprint. And just like a marathon-runner needs optimal nutrition in order to endure the distance, a satellite depends on a perfectly working power supply. The Power SCOE is the reliable solution for powering, monitoring and testing your satellite’s power subsystem during assembly, integration & test as well as on the launch pad just prior to lift-off.

It consists of proven products based on generic and mission-independent components. A solar array simulator, battery simulator, launch power supplies, pyro / thermal knife SCOE and payload load simulator ensure that your satellite’s most vital system, the power supply, is in perfect condition for the launch and prepared to perform flawlessly for its entire lifespan. Additionally, the Power SCOE allows synchronous event data recording across all measurement channels for quick analysis of suspicious behavior.

In case of an anomaly, our Protection Unit for Satellite Testing (ProUST) provides an additional protection layer that works independently of the main power supply in order to prevent a single point of failure. With a protection reaction time of 20 μs, ProUST is your satellite’s safety net that steps in when all other systems fail.

Trustworthy, experienced and on the cutting-edge

Due to our long industry experience and strong technological background, we combine the best of both worlds – proven trustworthiness and reliability as well as cutting-edge technological expertise. Because we see where the industry is headed from the neutral vantage point of an independent non-governmental enterprise, we are perfectly prepared to accompany you into the future even in the midst of a major market change. 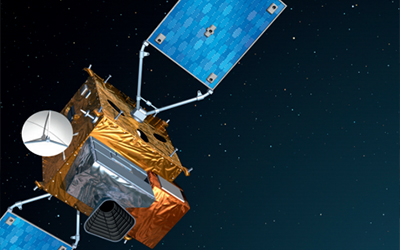 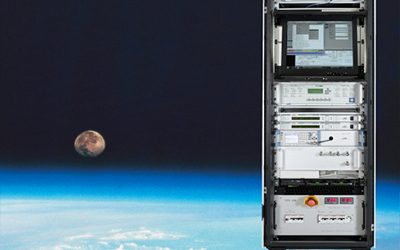 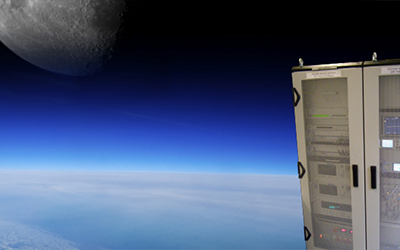 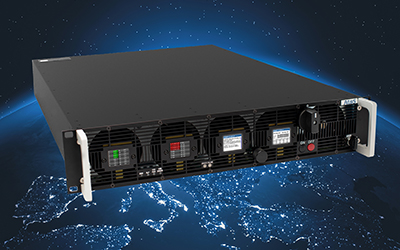 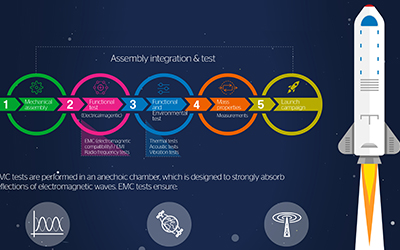 Infographic: An Introduction to Satellite Testing 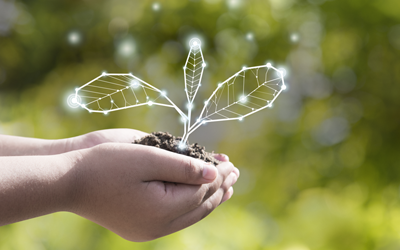 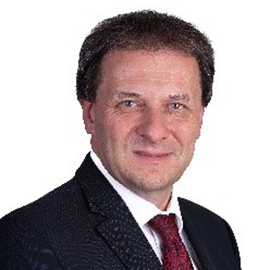