The One.ERP project, regarded as one of the largest European SAP projects in the healthcare sector, optimizes processes and merges numerous systems for the Vienna Municipal Clinics (WSK) and the General Hospital of the City of Vienna (AKH).

“The project was under considerable time pressure due to its high complexity in combination with the planned use of the new technology S/4HANA and a very ambitious project planning … Only with very experienced and perfectly coordinated SAP consultants was this achievement successfully realizable.”

The Wiener Gesundheitsverbund (WiGeV), or Vienna Healthcare Association, is the largest healthcare provider in Austria and the backbone of healthcare in the city of Vienna. It has 30,000 employees in eight clinics, nine nursing homes and a therapy center (Ybbs) who ensure that the residents of the capital of Austria receive the best medical, nursing and therapeutic care round the clock.

Following the initial planning in 2016, WiGeV commissioned Atos and its strategic partner CGM (cgm.com) to implement the One.ERP project at the end of 2017. The One.ERP project’s goal was to implement a uniform and standardized SAP S/4HANA greenfield system to consolidate and harmonize two legacy SAP ERP systems and environments. One was the independently operational system for core processes of the Vienna Municipal Clinics (WSK). The other was for the General Hospital of the City of Vienna (AKH). The different systems in their respective IT landscapes were also included.

Atos managed the entire project lifecycle, from analysis to implementation and commissioning to the hypercare phase. As expert for digitalization, Atos was responsible for the end-to-end implementation. This entailed implementing all SAP modules, including pharmacy management (APM), catering management (VPM) and the SAP Fiori mobile solution.

+ 23 departments in a range of specialist areas

Reflections from the leaders

“WiGeV, which operates eight clinics, nine nursing homes and a therapy center, and employs approximately 30,000 people, approached us with a major challenge: the task was to harmonize numerous systems and combine them into one whole new integrated system,” said Johann Martin Schachner, Head of Atos in Austria, describing the impressive scope of the project.

“The project was under considerable time pressure due to its high complexity in combination with the planned use of the new technology S/4HANA and a very ambitious project planning. We had to carry out an elaborate process harmonization between the Vienna General Hospital (AKH) and the Wiener Städtischen Krankenhäüser (WSK) clinics.

A preceding comprehensive analysis phase, complex master data and document migration in iterative steps, as well as enormous development and quality assurance efforts due to many already existing Z-programming were equally challenging for both our internal SAP team and our SAP implementation partner Atos. Only with very experienced and perfectly coordinated SAP consultants was this achievement successfully realizable,” said Deputy General Director, Vienna Healthcare Association, about the successful implementation of One.ERP.

Through the implementation of an innovative cost unit accounting system for hospitals, WiGeV now has a highly effective control tool in its hands, which is unique in Europe.

Following the completion of the trial operation, the modern high-performance IT solution now ensures a high level of efficiency through mobile logistics processes and facilitates the cooperation of different company divisions and departments.

In addition to standardization, the processes for presenting the asset, financial and earnings situation ensure future security and development capability.

The success of One.ERP is underpinned by four pillars: standardization, transparency, efficiency and quality. With that, One.ERP serves as a future-oriented foundation to build new functionalities on top of a standardized system. Atos continues to be responsible for system maintenance and will leverage innovations to enable the association to react flexibly and quickly to future changes.

Atos is an SAP Global Partner with 35 years of SAP partnership delivering business value through digitalization of the entire business and IT landscape. Being one of main global Value Added Reseller (gVAR) Partners of SAP, our comprehensive portfolio of innovative solutions based on SAP technology enables us to drive intelligent enterprise transformation for our clients. Learn more. 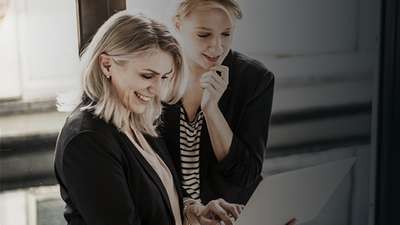 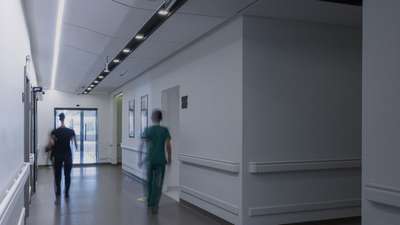 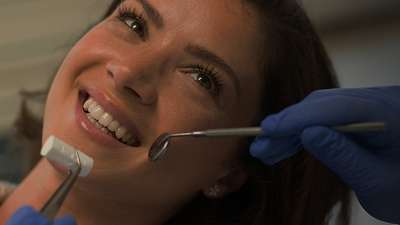