Now that COP25 in Madrid has reached its conclusion, and with the world still facing the climate emergency, everyone is talking about the need for a radical change in energy models. How can systems that were constructed decades ago around the use of fossil fuels be rapidly transformed? And how can we move from the essentially predictable exploitation of a ‘stable’ energy source to the generation of renewable energy, which is effectively unpredictable because it depends on the elements?

The use and processing of data at every stage in the value chain – from initial energy generation to the end consumer – will be one of the keys to adapt this system to meet environmental imperatives.

In order to properly understand the urgent challenges of the energy crisis, we have to start by examining the current and prevailing model of energy generation and consumption. Traditionally the role of an energy company is to produce a huge amount of energy and distribute it via networks to end customers who, in their turn, have fairly predictable patterns of consumption. “This is a model from the past, but it still very largely prevails,” explains Franck Chevalley, Global Market Head Energy and Utilities and CEO Worldgrid at Atos. 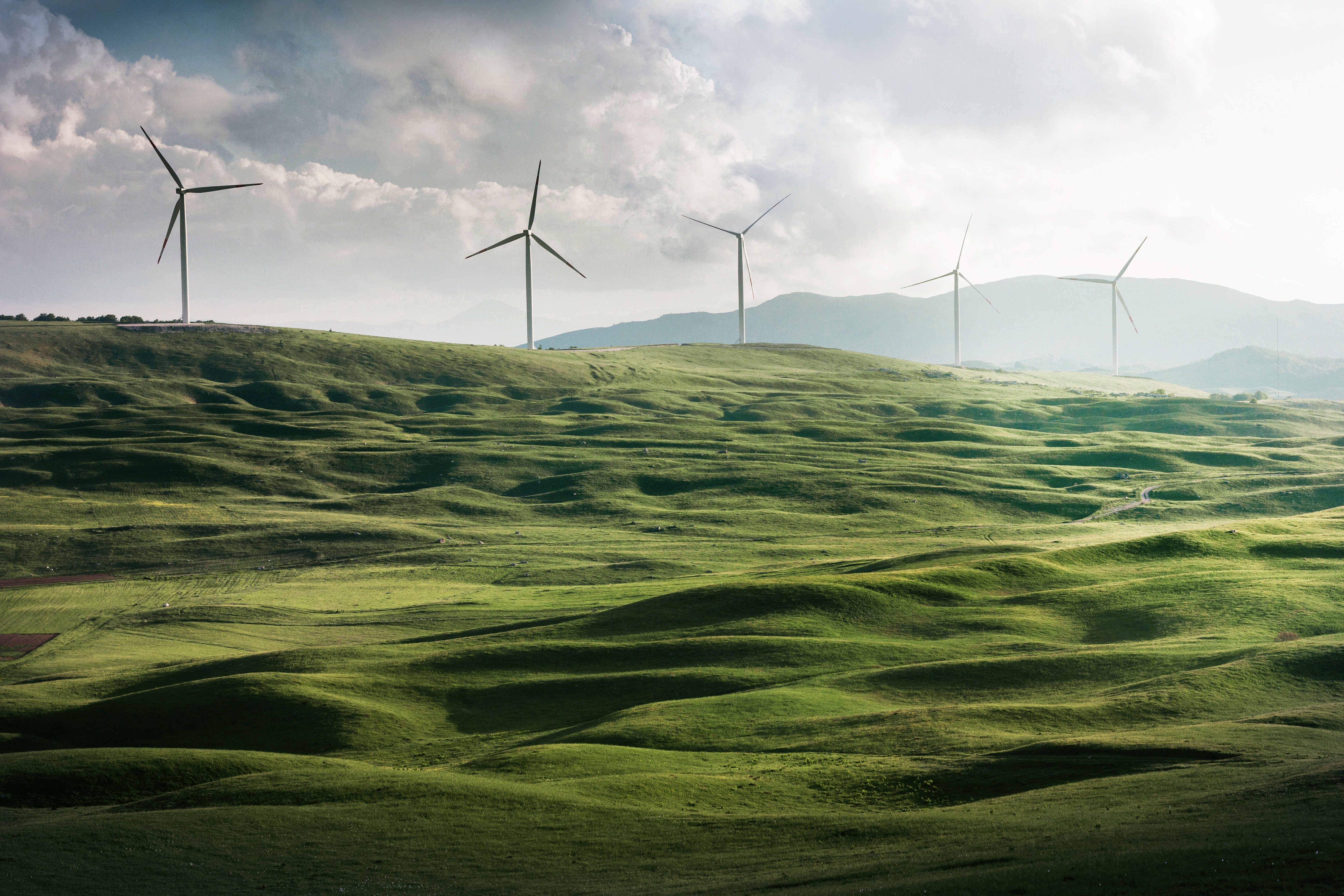 Conversely, tomorrow’s energy model will bring in a highly decentralized generation. Because renewable energy, by its very nature, depends on elements such as the wind and the sun, generation networks will be connected in star formations that are much less easy to control than existing grids. Without wind, it’s hard to produce any energy! So there will be a much greater need for predictability than before: a major requirement for the transition to new energy models. Utilizing digital systems will be a key enabler, allowing energy companies to predict consumption much more accurately, in turn driving the growth of green energy.

Consumption patterns are getting harder and harder to predict

The second key factor in the energy revolution is the increasingly complex way in which future consumption behaviors look set to evolve. People are more and more inclined to modify their consumption patterns and to generate at least some of their electricity themselves. These kinds of customers are known as ‘prosumers’ and they are shaking up the whole system established by the energy companies. In November, for example, the regional government in the French-speaking part of Belgium (Wallonia) decided to postpone the introduction of its controversial ‘grid fee’ for individuals producing their own electricity, until 2025: an issue that’s been the subject of thorny debate between the government and the Belgian energy firms, and has not yet been resolved.

And caught between the energy producers and the final consumers, there are the transport and distribution networks, affected by both ends of the chain and needing to adapt themselves to cope with this revolution.

So how do you effectively manage a much more decentralized, star-shaped system that is a great deal less predictable than before? How do you get the right balance between supply and demand, when both are becoming so much less linear than they used to be? According to Franck Chevalley, the only way is to capture real-time data to enable the creation of a ‘self-balancing grid’:

“In concrete terms, to maintain that balance you have to be able to gather data from generation, from distribution, and from the end consumer. Data gathering also delivers economies of scale for suppliers and, as a result, helps to enable the transition to new energy models.”

Even though the costs of this kind of transition may be under scrutiny, it is also important not to lose sight of the financial benefits of digitizing the energy value chain. Nowadays it’s increasingly complicated for energy companies to accurately predict how much it will cost to build new assets, such as nuclear power plants or high-voltage lines. Rather than investing in building new technical infrastructure, the wholesale exploitation of data enables energy companies to meet the demand for energy coverage and manage their systems more closely. So they can potentially save a huge percentage of their annual investment budgets, simply by using digital systems.

Indeed, gathering data from the whole length of the energy value chain gives you a much better picture of consumption patterns and limits the occurrence of certain phenomena such as power cuts and energy leakage. Installing smart meters can, for example, reduce the prevalence of so-called ‘blind zones’ and establish better connectivity between energy suppliers and end consumers.

Although Franck Chevalley finds it hard to imagine that we will achieve 100% green energy in anything less than 50 years, for numerous reasons, it’s still essential for us to start designing sustainable and scalable energy storage, because renewables will not be our only and autonomous source of power. It is about getting the right balance between storing green energy and the complete computerization of existing systems so they can be balanced in real-time. Because 100% of green energy will also be 100% unpredictable energy: requiring even greater control… which only data will be able to provide.

VIEW ALL POSTS BY Franck Chevalley
Head of Global Market Energy & Utilities and CEO Atos Worldgrid
Franck joined Atos Worldgrid in 2012, to develop the smart utilities global business line.  He became CEO of Atos Worldgrid France in 2013 and of Atos Worldgrid global operations in 2017. Since June 2016, he has also been the Atos Global Client Executive for EDF.With a graduate degree from Paris Business School and a postgraduate degree in software engineering, Franck joined CORYS, a company specializing in training simulators for the energy and transport sectors. Here, he successfully managed international sales and marketing, then finance and administration, becoming CEO in 2001. In 2007, he became CEO of Gaz Electricité de Grenoble, a regional utilities company comprising of generation, grid and retail activity for electricity and gas, where he developed smart grid projects, such as Greenlys.

Fast Forward to the Future of Work: How to build resilience in the new normal
Can VMware Tanzu succeed? Accelerating the benefits of App modernization
Remote Collaboration – A Working Model for the Future ?
Let’s make Accessibility sustainable at scale