Technology In Football – VAR And The Data It Creates

"Football is a simple game. Twenty-two men chase a ball for 90 minutes and at the end"… we discuss the Video Assistant Referee (VAR) at length.

On the first Match of the Day of the new season (football highlights and analysis show), the analysis of VAR took up 48% of the time on the first match and a staggering 72% of time in the Wolves vs Leicester match. The analysis was led by Gary Linaker – who once claimed football was a simple game and that “Germans always win”, recent events shows both claims are increasingly untrue.

VAR can be summarized as the utilization of technology to correct wrong decisions made by a football referee, and with VAR now being analyzed at length, it raises some interesting questions for debate.

What data does VAR produce and what impact will it have? 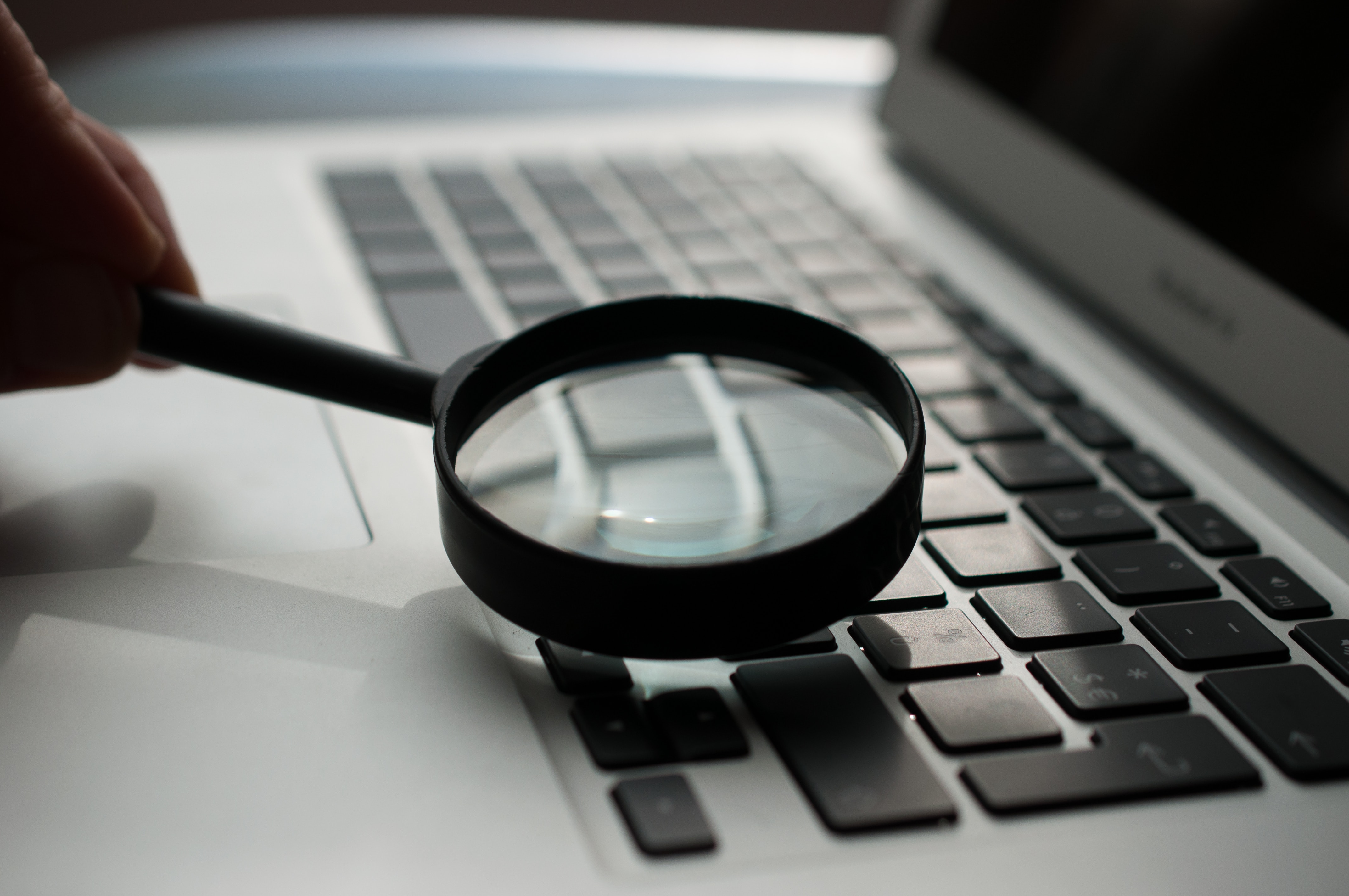 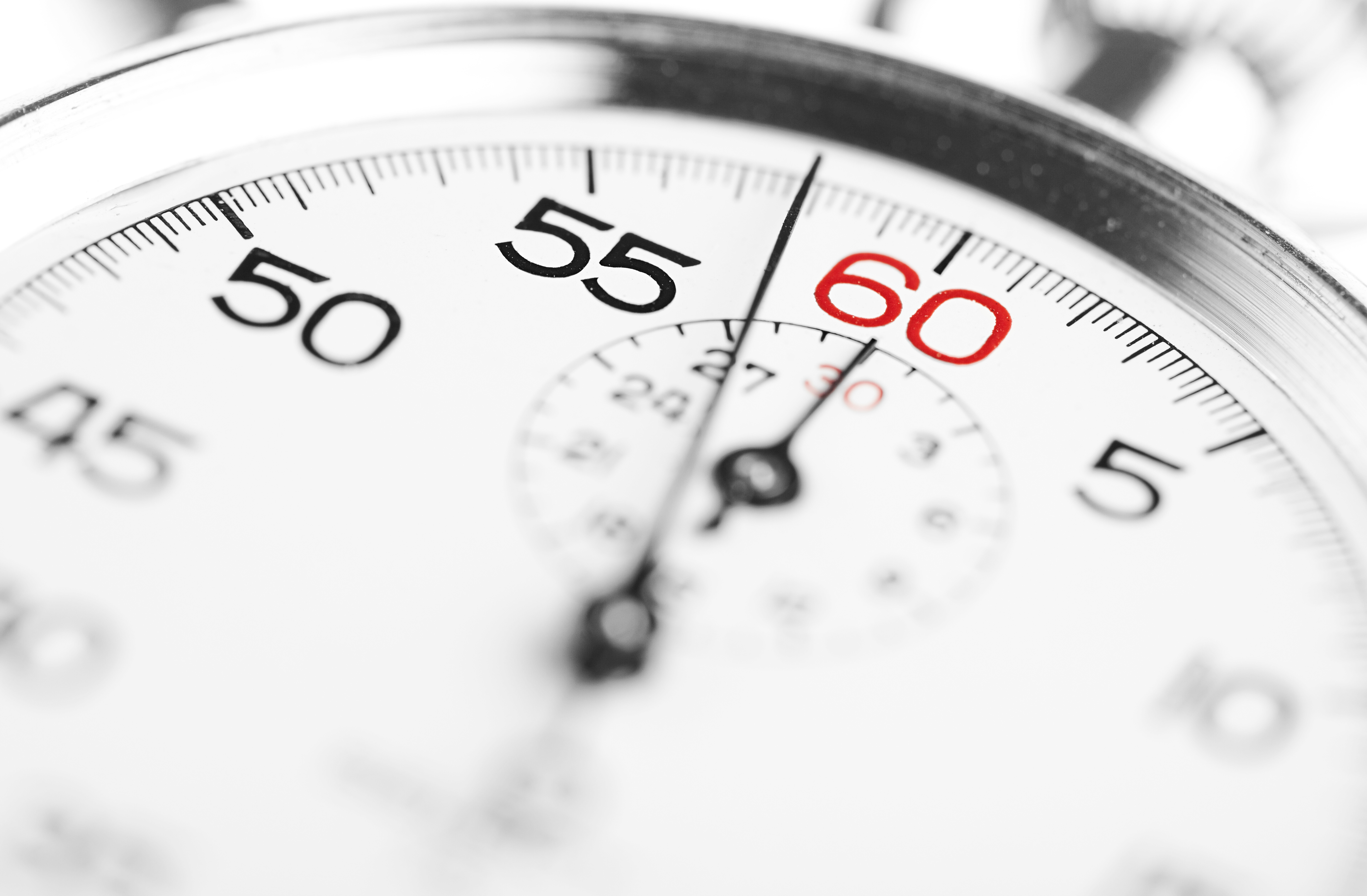 Alternative league tables provide insight into things such as a team’s home form, away form, or even ability to see out matches effectively (with the table of 'if matches ended 5 minutes earlier’). Well a new alternative league table is coming ‘The League Table IF VAR didn’t exist’, providing insight into perhaps… ‘luckiness?’. VAR can overturn match deciding decisions, a goal being disallowed, or a penalty retaken. One specific VAR decision cost Wolves 2 additional points and gained Leicester an additional point. Considering there are 38 game weeks, that would mean 114 decisions overturned which will have repercussions for team’s points tally and subsequently create a new and interesting alternative league table. I imagine VAR’s introduction could be such an influential factor it could decide who gets relegated from the Premier League (>$100m is the estimated cost of relegation) and even league titles when one considers that only 1 point separated first and second last year.

Where does VAR need to improve?

Whilst the technology that VAR utilizes is impressive and increases the accuracy of decisions, such as the 3D technology to assist with offside decisions which are now correct to a matter of millimeters (there is seemingly no such thing as the attacker being level with the defender anymore), it is not 100% accurate and this causes a problem. VAR analyzes incidents through still pictures via frames, and whilst the frames are incredibly close together the moment a football is kicked can be in-between two frames which then has the potential to alter whether a player is on or offside and consequently whether a goal is allowed or disallowed, this has already sparked debate from pundits. To enhance the accuracy of determining when the ball is kicked, more camera angels with better manipulation needs to be possible, as well as the reduction (or ideally the removal) of the gap between frames, the way cameras can be manipulated in the FIFA game is the ideal that should be aimed for.

How does VAR make you feel?

Like most new technology VAR has sparked debate. Reactions to VAR and its utilization have varied from football purists, who believe it shouldn’t be anywhere near the game, to the rule enthusiast, who dream of a virtual referee incapable of error. However, this new piece of tech does not exactly provoke a marmite ‘love it-or hate it’ type of response. Like many, while I am pleased when clear mistakes are corrected without interrupting the flow of a match, its increasing popularity of becoming a talking point after a match makes me feel uneasy. Does this go against the undefinable ‘essence’ of the beautiful game?

Ray originally joined Atos in 2015 focusing on supporting client’s journey to the cloud. In 2018, Ray focused on supporting clients globally in the Maintenance and Support area ensuring costs are optimized and end-user systems are kept up and running. Since 2021 Ray has focused on decarbonization and is supporting Telecom, Media & Technology clients in Northern Europe reduce their carbon emissions through leveraging innovative and tailored solutions.
Follow or contact Ray

The era of intelligent infrastructure
The FIRMAMENT project: Tackling combustion instabilities in rocket engine design
A decade of Industry 4.0 investments: Time for review and evaluation
EcoAct’s prescription for net-zero biopharma