As the supercomputing mega trends of big data, energy consumption and technical complexity collide, the Brazilian scientific community had grand ambitions to build a supercomputer so big and powerful, that it would enable the country to keep pace with the industry’s computing heavyweights. This is particularly important for the country at a time when China, one of the major supercomputing players has near tripled its numbers of supercomputers in the past six months alone.

Here, I discuss how scientists from the National Scientific Computing Laboratory (LNCC), together with Atos, have overcome major challenges to build Santos Dumont – the biggest supercomputer in Latin America. 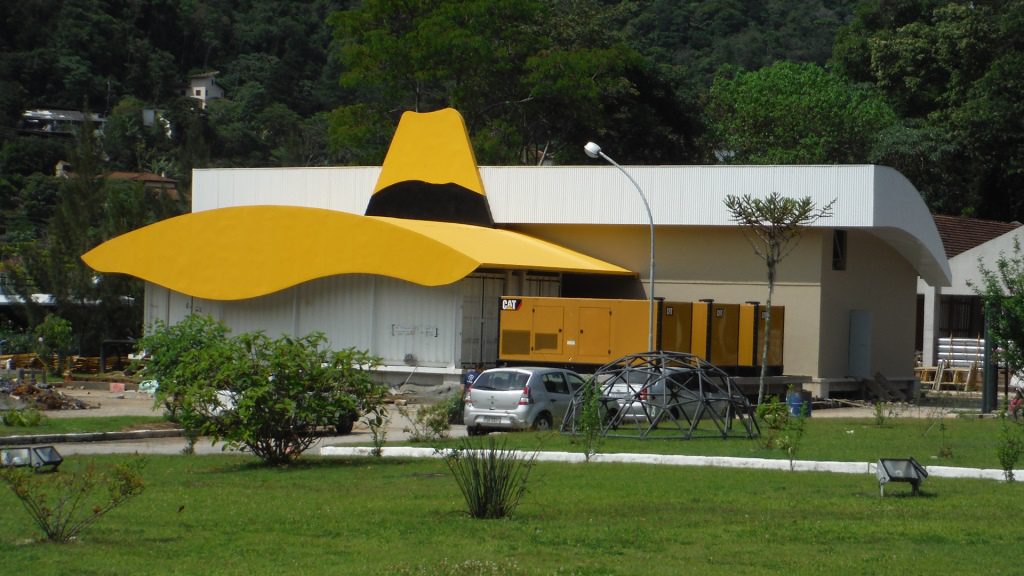 Why is supercomputing a key priority?

Looking at why there is such a critical need for supercomputing in Brazil’s scientific community, there are a number of contributing industry trends at play:

As a result, the LNCC wanted to build a machine that would enable it to reduce the distance to other supercomputing heavyweight nations – US, France, Japan, China – and help it keep pace with the other BRICS countries. It was also important to the team to nurture individuals on Brazil’s own shores and build up the intellectual property and patents that have been lost to other nations over the past two decades.

In response, Atos has been working closely with Brazil’s scientific community to build Santos Dumont – the biggest supercomputer in Latin America. It was named after the great Brazilian innovator, Santos Dumont who split his time between France and Petrópolis, in recognition of the strong relationship with the two nations. The petascale HPC is capable of carrying out 1.1 million billion operations per second – which is the equivalent speed of running one million times faster than a laptop!

Building the supercomputer was logistically challenging, given the fact that it had to be built in France, loaded into two containers and then shipped across the Atlantic to South America. The containers then had to be loaded up the mountains in four specially-designed trucks towards Petrópolis – a major challenge in itself! In response to the power efficiency demands, water cooling environments and Direct Liquid Cooling (DLC) solutions have been used to keep energy consumption as low as possible.

The future for Santos Dumont

With testing of the equipment already in full swing, Santos Dumont has the potential to totally transform scientific research, innovation and the provision of HPC services to the Brazilian government and community. Looking to the future, a brand new R&D centre has just been launched in Petrópolis. This will focus on supporting the Brazilian scientific community’s efforts to develop exascale-level machines by 2020 – a system that will be capable of performing more than one billion billion operations each second!