Technology often goes unnoticed and yet it is absolutely critical to the smooth running of London 2012. Without Technology, the results would not be available for the world in real time! 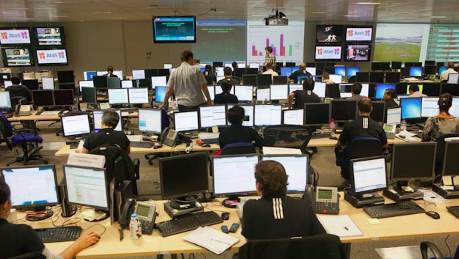 Today, I am excited to be at the unveiling of the Technology Operations Centre – the mission control for all 94 Olympic competition and non-competition venues. From there, a team gathering the best of bread experts from Atos, LOCOG and all Technology partners, will monitor mission critical systems 24*7 during the Games. The Centre will be more important than ever before as we expect to process more results data than in Beijing to meet the increasing demands for real time results from media and fans alike.

I am also pleased to announce the positive outcome of our technology dry run during the London Prepares Series. The series serves as real life practice events for not just athletes, but also the London 2012 technology team. The good news is that the technology is performing well and we now know what we need to do to make sure the games go well next summer.

The launch today is a major technology milestone and demonstrates that we are on target to deliver the London exciting Games.