The Atos IT Challenge is our Computer Science and technical engineering competition. Now in its ninth year, over 640 teams and around 2,000 students worldwide have participated in it. We have had up to 100 different universities entering teams in any one year – it’s a big event!

Previous competition topics have included smart cars and cities, blockchain technologies and the Olympic Games (for which Atos delivers IT services). Over the past two years we have focussed on artificial intelligence (AI), which is set to become one of the most disruptive technological developments ever; initially with “AI and Bots” exploring the emergence of conversational interfaces.

In last year’s challenge, teams from 20 countries explored how machine learning (ML) will bring benefit to the world through sustainability. And what an incredible and powerful year it has been; culminating recently with events around the world supporting Greta Thunberg’s Climate Strike. Who could not be moved by her speeches this week?

So we know how important AI and ML are. Artificial intelligence is comprised of a number of technologies and algorithms that analyses data and gives computers the ability to “learn”. As well as sustainability topics, AI is already being applied in many areas; including medical diagnosis, fraud detection, driverless vehicles, security surveillance and video gaming.

But what is “Cooperative Artificial Intelligence”?

We already understand how AI helps, analyses, and reacts to an individual scenario; that AlphaGo solution from Deepmind winning a game of Go, for instance (something until relatively recently not even thought possible). The world, however, is much more complex than even this.

Increasingly we will see otherwise disparate AI solutions cooperating with each other to share information and make joint decisions.

Not just one instance of AI, but many; collaborating and cooperating with each other. In the extreme, a swarm of AI-enabled entities working together. 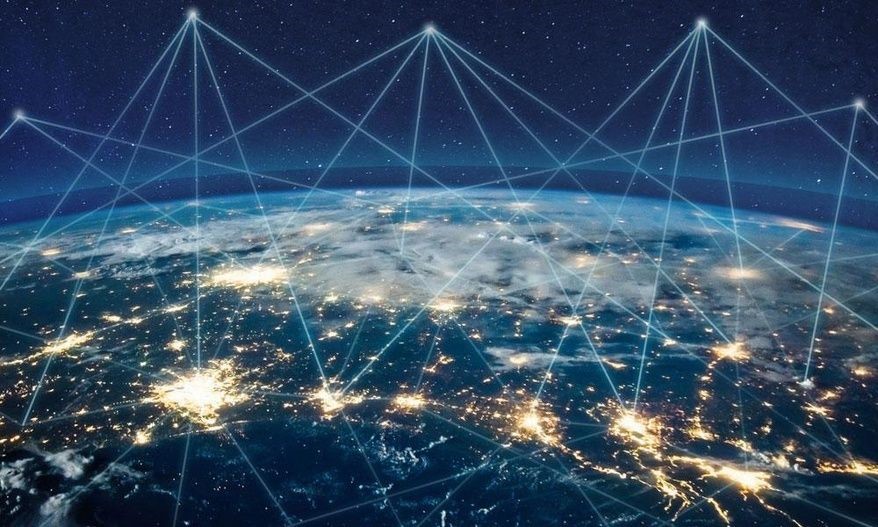 The collective behavior of decentralized, self-organizing systems whether they be natural or artificial is not new in itself – the concept of Swarm Intelligence has been around since the late 1980’s. Combine this thinking with AI and the Internet of Things, however, and we could have the next evolution of intelligent computing paradigms.

“Give me some examples!”

So what types of things are we talking about? Well the first and most obvious topical example that springs to my mind is that of driverless cars communicating with each other and road infrastructure to avoid accidents. Autonomous vehicles require an incredible amount of processing power – the ability to distribute, share and offload this analysis and reduce the dedicated compute power required in each vehicle is essential to a complete working ecosystem.

Another similar scenario would be drones flying in formation to avoid the need for a centralized air traffic control system. Sticking with robotics scenarios, a family of robots collaborating on painting a large road or rail bridge, sharing the burden might be another example.

Moving away from the physical world we already have chat bots in some industries. I wonder if integrating those across systems might yield some interesting new concepts. My insurance bot talking to my banking bot so that I don’t need to be involved directly would be a relief (and perhaps a concern!).

We’ve already seen how AI helps (and wins) when playing games. How about some cooperating AI players in a card, video or (emulated) board game? How would they interact? Could new combined strategies be generated with AI in games where partnerships are involved? I think this would be an interesting field of study. 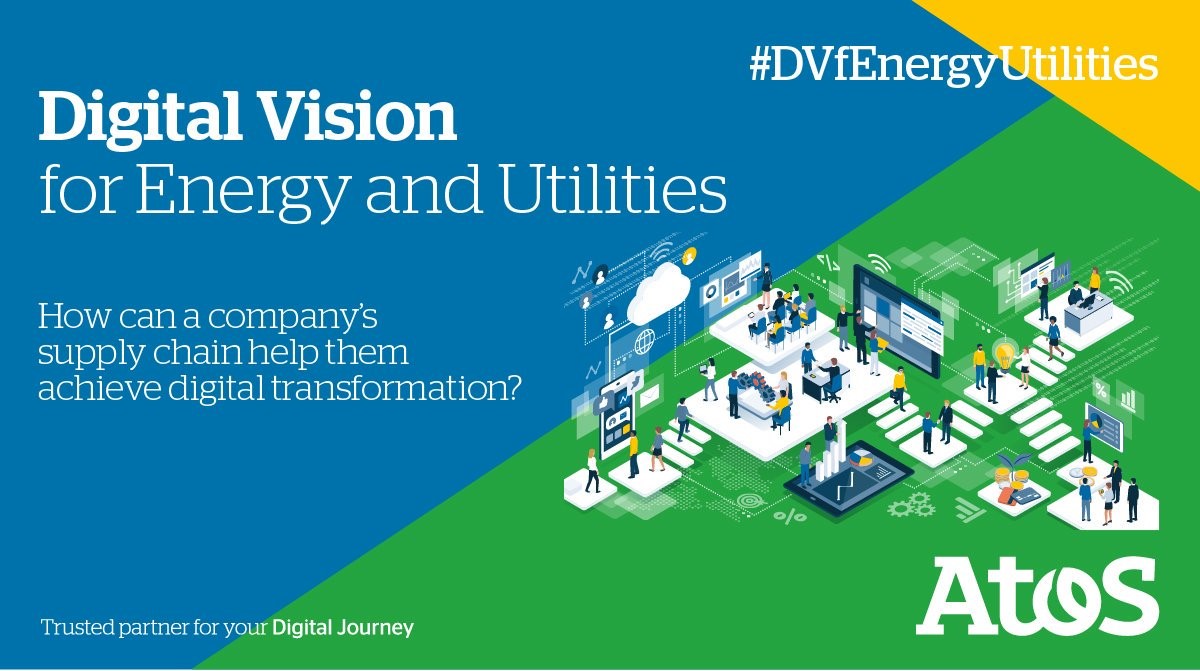 I am sure there are many other scenarios that we could come up with, but my final example, back to sustainability, would be smart energy management in local domestic micro-grids. Could we make the world a better place with our AI solutions better cooperating with each other in these systems?

Good luck to all of our entrants this year. I look forward to seeing what ideas, and indeed solutions, you come up with.

Follow the competition in all of the usual places – get your bot to search for @atositchallenge or #atositchallenge and they’re sure to find something for you.