Ireton is responsible for a North American team of more than 10,000 technologists who ensure that customers stay at the forefront of digital transformation and realize their business goals through technology. Atos North America includes the United States, Canada, Mexico and Guatemala.

Ireton joined Atos with nearly 30 years of professional experience in the IT industry, including a lengthy career at Accenture where he served in a variety of roles including most recently as Director of Operations for Financial Services across North America. He also served as President of Accenture Credit Services and CEO of Accenture Mortgage Cadence during his tenure at the company.

Prior to Accenture, Ireton held leadership roles in the telecommunications industry with both AT&T and MCI.

Ireton is jointly based at Atos’ Regional Headquarters in Irving, Texas and his family home in Dublin, Ohio. He is married and has three daughters. Ireton enjoys spending his free time with his family and is also a hovercraft enthusiast. 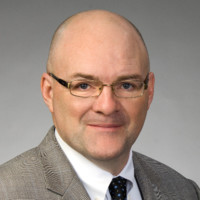 At Atos, our mission is to help design the future of the information technology space.

Our services and expertise, multiculturally delivered, support the advance of knowledge, education and science and contribute to the development of scientific and technological excellence.

Across the world, we enable our customers, employees and as many people as possible to live, work and develop sustainably and confidently in the information technology space. 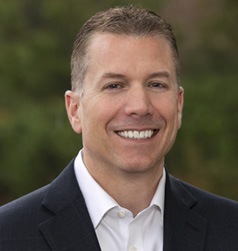 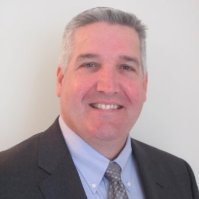 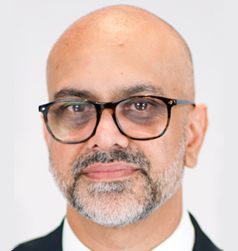 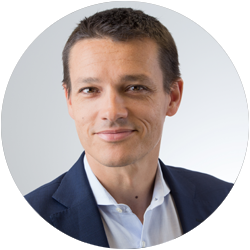 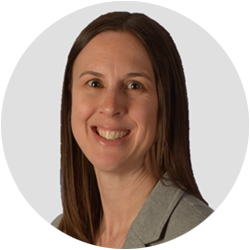 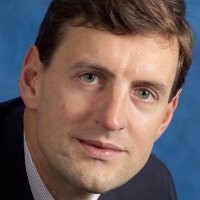 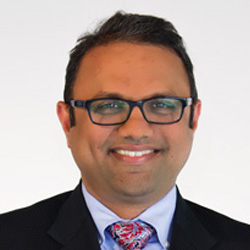 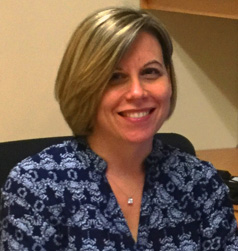 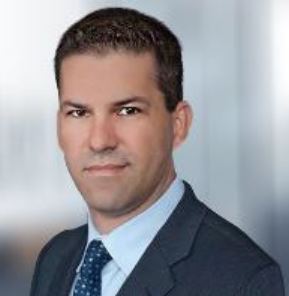 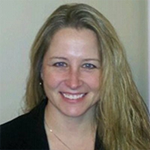 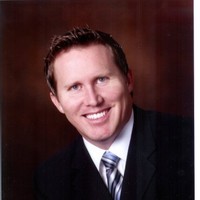 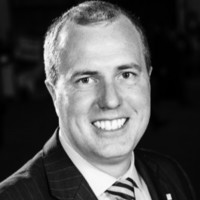 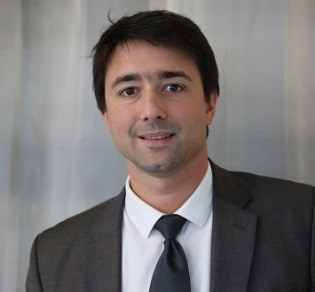 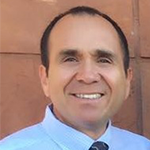 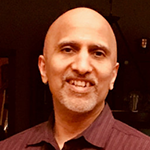 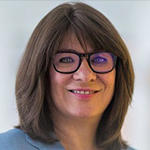